61
Shares
Facebook24Twitter15WhatsApp3Telegram1
Linkedin1Pinterest5Tumblr1
With just seven months to go until Avatar 2, titled Avatar: The Way of The Water, arrives in theaters, the teaser trailer for James Cameron‘s sequel film is officially out. 2009’s Avatar was a global phenomenon… 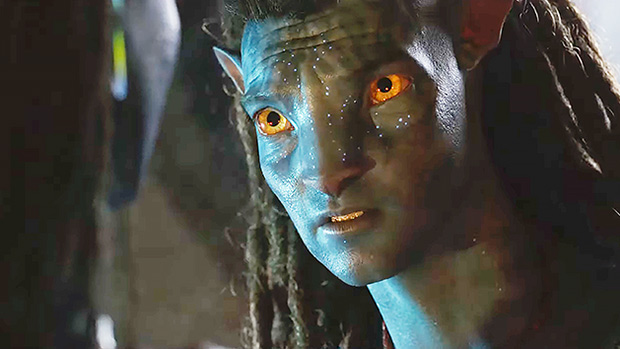 With just seven months to go until Avatar 2, titled Avatar: The Way of The Water, arrives in theaters, the teaser trailer for James Cameron‘s sequel film is officially out. 2009’s Avatar was a global phenomenon and became the highest-grossing film of all time — and it’s sequel looks just as epic. The trailer shows former human Jake Sully (Sam Worthington) and Neytiri (Zoe Saldana) happily in love after starting a family together. But when an old threat arises, they are forced to leave home and explore new regions of the moon Pandora. What could go wrong?? 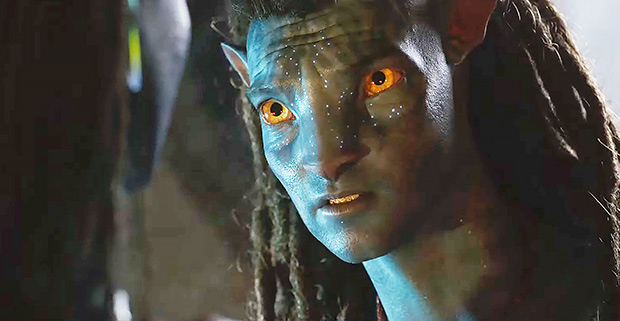 ‘Avatar: The Way of the Water’ (Photo: 20th Century Studios)

There’s almost no dialogue in the full 1-and-a-half minute-long teaser trailer. “I know one thing, wherever we go, this family is our fortress,” Jake says to Neytiri. Besides that, the trailer is filled with gorgeous shots of Pandora and other locations. There’s also glimpses of returning cast members CCH Pounder as Mo’at, Giovanni Ribisi as Parker Selfridge, Joel David Moore as Norm Spellman, Dileep Rao as Dr. Max Patel.

Plus, Sigourney Weaver, Stephen Lang, and Matt Geralda are back, despite the fact that their characters died in the first Avatar movie. The full film will surely elaborate more on how exactly that happened. 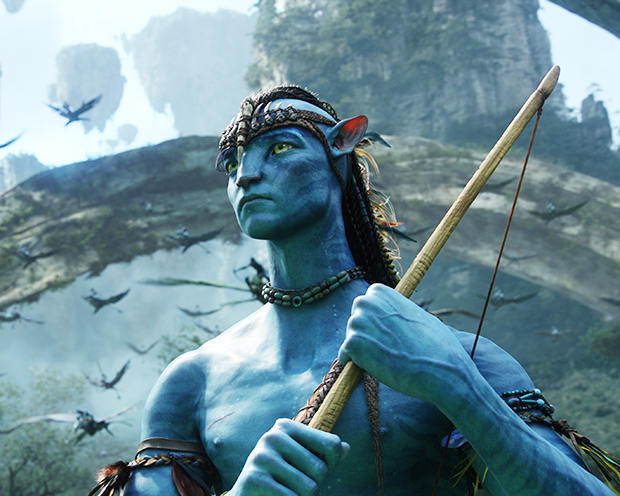 The sequel film has taken so long to make mainly because of the COVID-pandemic. However, James did initially intend to release Avatar 2 as far back as 2014, but production continued to be delayed until it officially got underway in 2017. The new movie will feature a plethora of underwater scenes. Producer Jon Landau previously said Avatar 2 “is the story of the Sully family and what one does to keep their family together.”

Related: ‘Avatar 2’: What We Know So Far About The Epic Sequel