67
Shares
Facebook26Twitter17WhatsApp3Telegram1
Linkedin1Pinterest6Tumblr1
View gallery Image Credit: MEGA The Bey-hive is a buzzin’! The Queen Bee herself, Beyonce, reportedly arrived in Italy on Saturday, May 21 and is staying in Portofino, the… 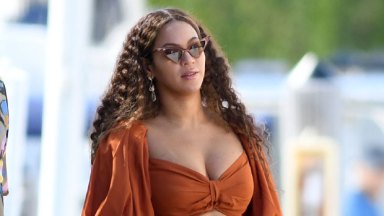 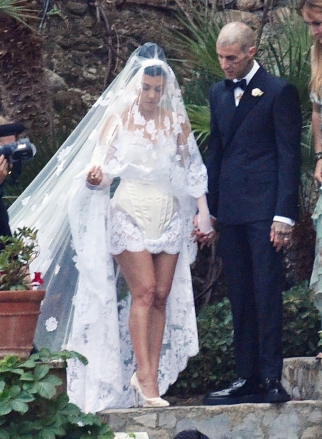 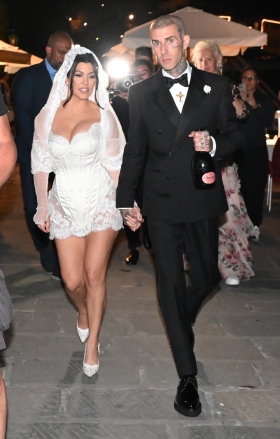 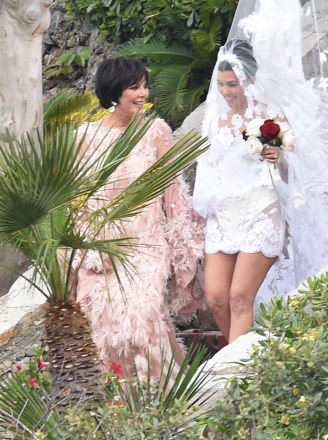 The Bey-hive is a buzzin’! The Queen Bee herself, Beyonce, reportedly arrived in Italy on Saturday, May 21 and is staying in Portofino, the picturesque fishing village where Kourtney Kardashian and Travis Barker are set to marry, per Hello!  The “Halo” singer is also said to be a guest of the same hotel as many other celebrities who are setting up camp the weekend of the famous couple’s nuptials. 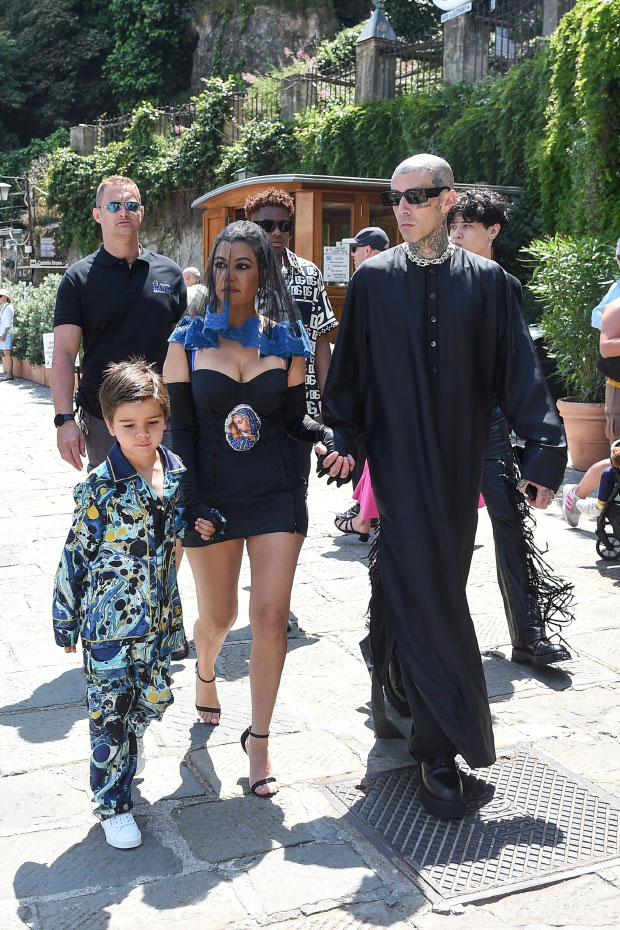 Beyonce reportedly arrived in Portofino, Italy where Kourtney Kardashian and Travis Barker are getting married. (BACKGRID)

Of course, fans are begging to know if the iconic artist’s reported Italian trip is merely a coincidence or if she will be a witness to Kourt and Travis’ walk down the aisle. As the POOSH founder and her beau were reportedly guests of Beyonce and Jay-Z’s 2022 Oscar afterparty, it’s quite possible a wedding invite was exchanged. And let’s not forget Kourt loves her some Beyonce, as she has posted snaps from the Grammy winner’s concerts in the past.

Beyonce joins a list of Kardashians that have been spotted in the tiny Italian town readying for Kourt and Travis’ big day, which is the third wedding for the couple. They officially tied the knot on May 15 in an intimate ceremony in Santa Barbara, where only Kourtney’s grandmother and Travis’s father were in attendance. They also eloped in Las Vegas after the Grammy Awards on April 3 following Travis’ performance at the show. However, that wedding, which was presided over by an Elvis Presley impersonator, was not deemed official, as they did not get a marriage license beforehand.

Beyonce Through The Years — Pics

The trifecta of nuptials comes after Kourtney and Travis took their relationship from plutonic to romantic back in 2020. A year later, Travis popped the question to Kourtney on a gorgeous beach. Since then, they have been trying to add a new family member to the mix, with a recent episode of The Kardashians showing the couple in the aftermath of an unsuccessful embryo fertilization. However, Kourt and Travis aren’t giving up on having a little one to call their own anytime soon.

The marriage is also Kourtney’s first go at tying the knot. Although they dated for 10 years, Kourt never married Scott Disick, the father of her three children Mason, Penelope and Reign. Meanwhile, Travis has been married twice before, to former model Shanna Moakler from 2004-2008 and author Melissa Kennedy from 2001–2002. The Blink-182 drummer and Shanna share son Landon, and daughter Alabama.