58
Shares
Facebook22Twitter14WhatsApp3Telegram1
Linkedin1Pinterest5Tumblr1
View gallery Image Credit: Kathy Hutchins/Shutterstock Blac Chyna, 34, has decided to appeal the verdict and rulings in her case against the Kardashians after the latter won the $100… 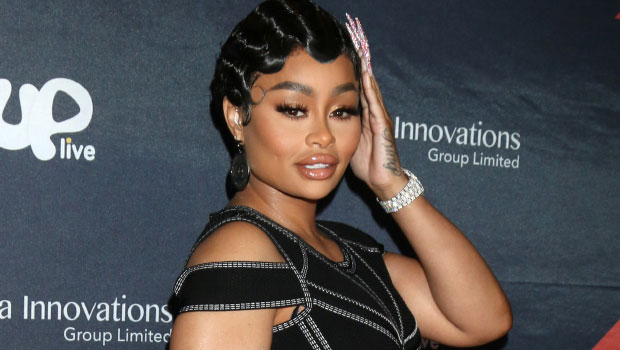 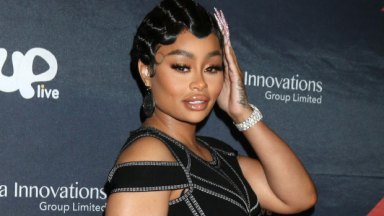 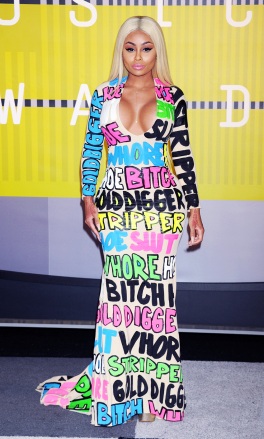 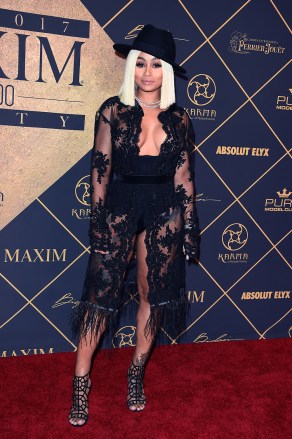 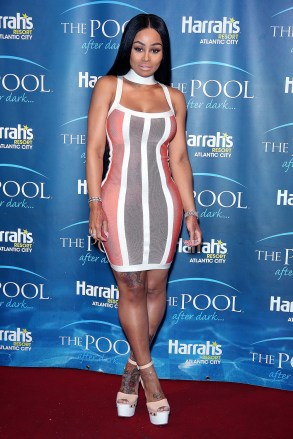 Blac Chyna, 34, has decided to appeal the verdict and rulings in her case against the Kardashians after the latter won the $100 million lawsuit she had against them, but it looks like she doesn’t have a big chance of winning, according to one civil attorney. The reality star is appealing because she claims Superior Court Judge Gregory Alarcon “exhibited an ‘undeniably hostile and extremely biased’ attitude towards her and [her attorney] Ms. [Lynne] Ciani during the trial, and Attorney John M. Phillips of Phillips & Hunt says that although new evidence is not needed in the appeal, the history of these kinds of appeals succeeding is not high.

“It’s quite difficult to overturn a lawful jury verdict and the odds are not in her favor. It usually requires a fresh look from a new set of lawyers in a relatively short time frame,” Attorney Phillips EXCLUSIVELY told HollywoodLife. “In the past few years, the reversal rate in civil cases at the California Court of Appeal has been consistently around 18 percent. I’d say based on the current state of her pleadings and rulings, Chyna’s chances are even less than 18 percent. Delay is a strategy and can result in the settlement or movement of assets.” 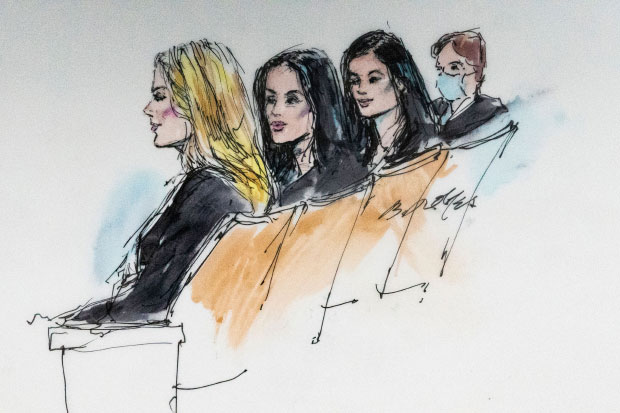 A drawing of the Kardashians sitting in court during their trial with Blac Chyna. (Bill Robles/AP/Shutterstock)

Chyna’s appeal would begin “with a Motion for New Trial in the trial court. Then, the Motion and any adverse rulings are appealed to the state appellate court,” Attorney Phillips said. “They review whether the trial court judge abused his discretion or if there was a legal error.”

As far as how long the entire appeal can take, Attorney Phillips explained that it could take “6-18 months for an appeal to get through and back to court for final entry and enforcement of the judgment.” The verdict was announced on May 2. 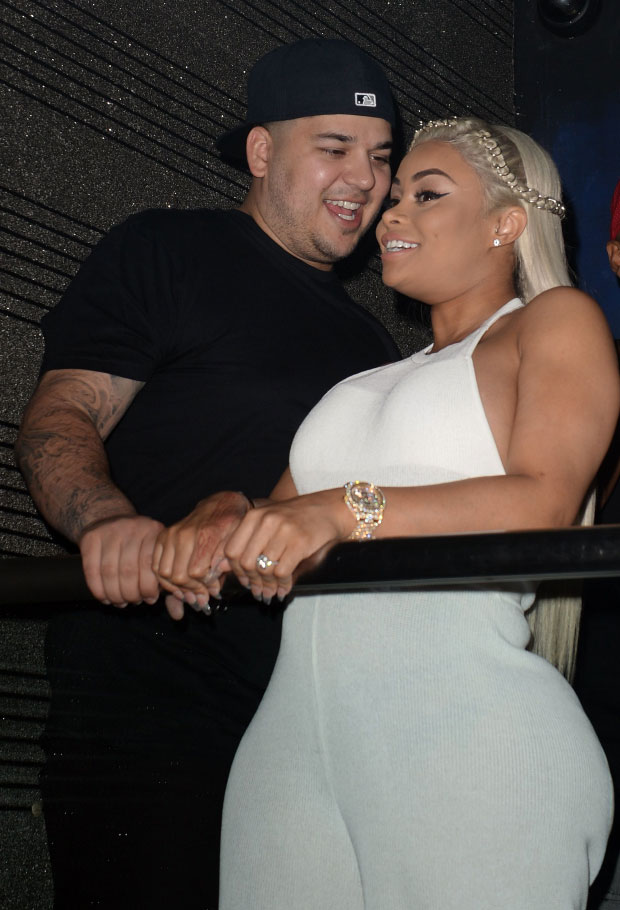 Blac Chyna and Rob Kardashian when they were together. (Mediapunch/Shutterstock)

The verdict and Chyna’s appeal comes after she initially sued Kris Jenner, Kim Kardashian, Khloe Kardashian, and Kylie Jenner for “defamation and intentional interference” of her and ex Rob Kardashian‘s former reality show, Rob & Chyna, which aired on E!. Shortly before the trial began, Chyna took to social media to reveal she was suing the famous family to “be an example” for her nine-year-old son King Cairo, whom she shares with ex Tyga, and five-year-old daughter Dream, whom she shares with Rob.

“I’m taking them to court to stand up for my legal rights and to be an example to my kids that ‘what’s right is right, what’s wrong is wrong.’ And what they did was so wrong,” she wrote in a post. “I am so thankful that a jury will finally listen to what really happened behind closed doors – the lies that were told and the damage that was done.”