58
Shares
Facebook22Twitter14WhatsApp3Telegram1
Linkedin1Pinterest5Tumblr1
View gallery Image Credit: Chris Pizzello/Invision/AP/Shutterstock Britney Spears is letting her fans know: her tendency to get naked? Blame it on the pregnancy! “Being pregnant my hormones are kinda stupid,” … 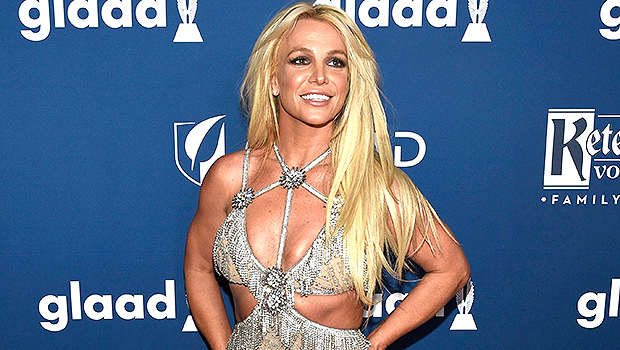 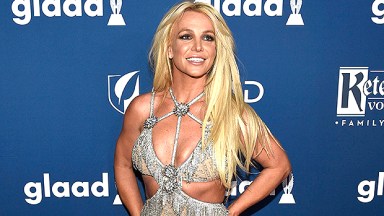 Britney Spears is letting her fans know: her tendency to get naked? Blame it on the pregnancy! “Being pregnant my hormones are kinda stupid,”  the 41-year-old said in an Instagram photo series. “[B]ut it’s weird I want to jump out of the car and run naked like Will Ferrell in “Old School”  yep pregnant lady running through don’t mind me and I’m hot as f–k here.”

She began the lengthy post, “Casted away yet set again to own it … I say it with no humiliation at all whatsoever !!! I literally sit in it … the embarrassment I bathe in it … cry in it and laugh in it” She also added that she “fell down” and “scrapped” her knee in the garden, showing the details of that incident in another post in photos which began with views of a pepperoni pizza.

“I thought pizza looked great but it tasted like salami !!! I hated it, but the looks of it can be deceiving … I will say it tasted like s–t … goodnight … it’s pickle time !!!” the pop star joked, giving her fans some behind-the-scenes details about her time on vacation with her family.

(This story has not been created/edited by Unicaus and is auto-generated from a syndicated feed.)s close to the singer have shared to HollywoodLife EXCLUSIVELY why Brit has romping around in the nude as of late. In essence, the “Toxic” singer is getting a rush out of pushing the boundaries, six months after finally breaking free from the conservatorship that held her captive for 13 long years.

“Britney is feeling her freedom, she’s had every move controlled for so many years, now that she can do what she wants, she’s having fun pushing the boundaries,” a source close to the singer shared. “Plus, she’s finally feeling so good about her body, she does want to show it off. Britney loves the body positive movement. She wants to celebrate her body because for so long she was made to feel bad about it. Posting naked pics is a huge rush for her, she loves reading the fans comments and getting all that love, it’s doing a lot of good for her self-confidence.”