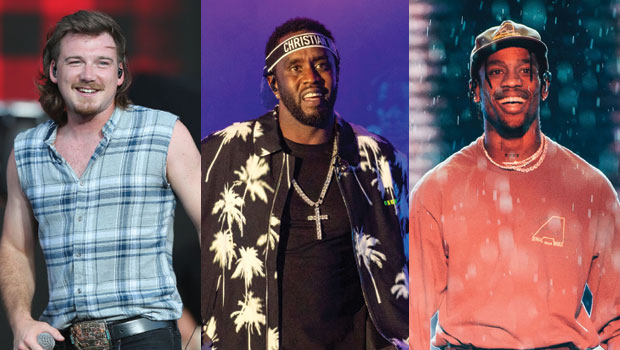 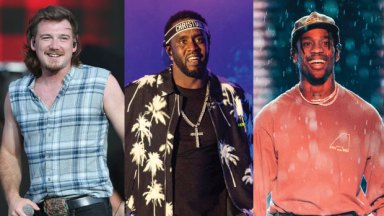 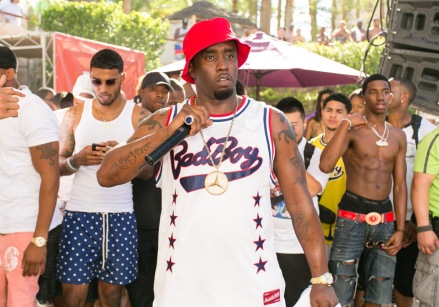 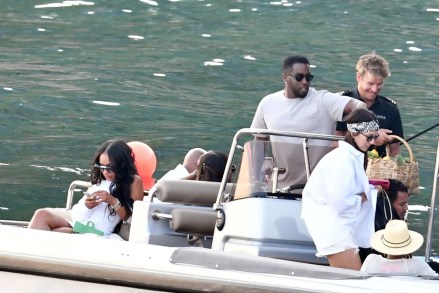 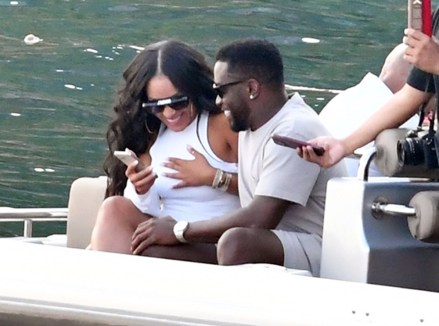 Diddy, 52, doesn’t agree with cancelling musicians over “mistakes” and he’s proving it by bringing two musicians who were highly criticized online and beyond to the Billboard Music Awards. The rapper revealed that as host and executive producer, he’s letting Travis Scott and Morgan Wallen perform at the highly-anticipated award show on May 15 even though they were “cancelled” by critics online after two recent headline-making incidents. Travis faced backlash after 10 people were tragically killed at his Astroworld concert in Houston, TX in Nov. 2021 and Morgan faced backlash when he was seen drunkenly yelling a racial slur in a video that was posted on the internet in Feb. 2021.

“I said, ‘My brother Travis Scott has to perform’ … And NBC said yes,” Diddy said when talking about the request he made to the network, in an Instagram video he shared on May 9. He also chatted bout the request and his beliefs about the backlash on his fellow musicians, in an interview with Billboard.

Kylie Jenner & Travis Scott: Photos Of The Parents Of Two

“As a musical family, none of us are saints; none of us are without things that happen to them in life,” he said in the interview. “So one of the things I’m doing directly is uncancelling the cancelled. That’s breaking news because people haven’t been about uncancelling. But cancelling is a trend that needs to stop.” 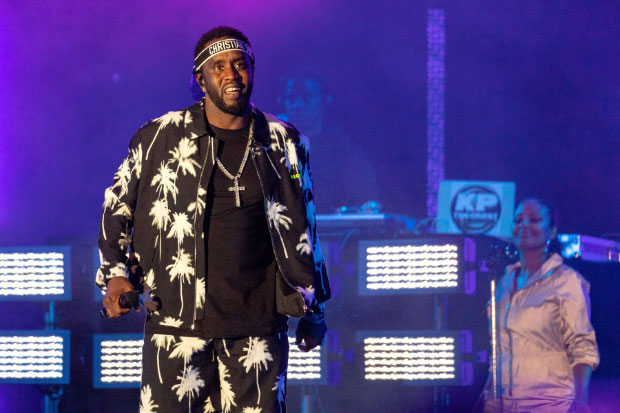 Diddy is hosting the Billboard Music Awards on May 15. (RMV/Shutterstock)

“Travis went through a tragedy; Morgan [used the N-word] while talking to his boy,” the experienced hip hop artist continued. “People make mistakes. Now we’re moving on with love and respect for everybody that was hurt or affected. It’s time to forgive.”

The 2022 Billboard Music Awards will be broadcast live at the MGM Grand Garden Arena in Las Vegas on Sunday, May 15. The show will air at 8 pm ET / 5 pm PT on NBC.