59
Shares
Facebook23Twitter14WhatsApp3Telegram1
Linkedin1Pinterest5Tumblr1
View gallery Image Credit: Amy Harris/Invision/AP/Shutterstock Doja Cat has been a rising star in the music industry for a few years now. The popstar released her debut album Amala in 2018,… 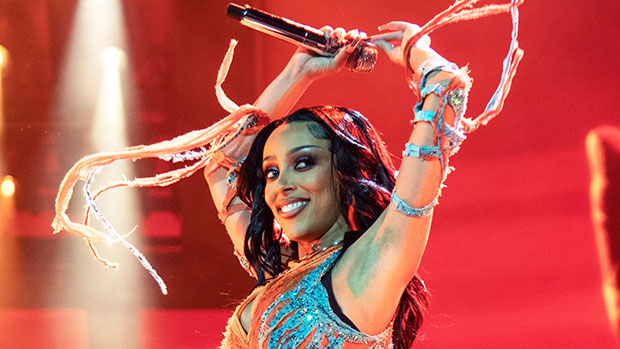 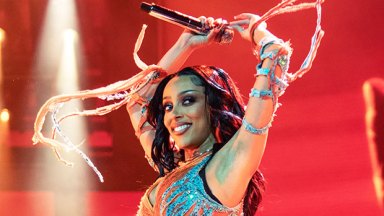 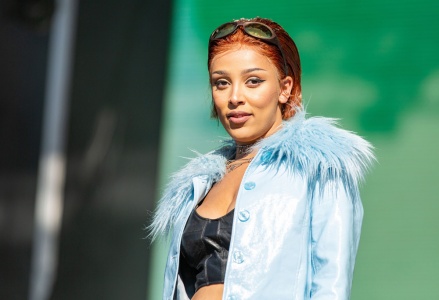 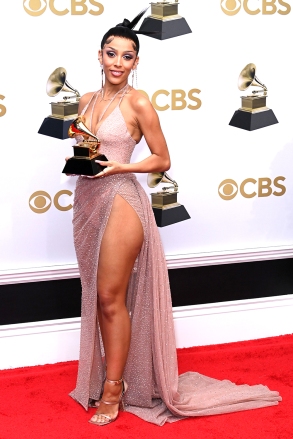 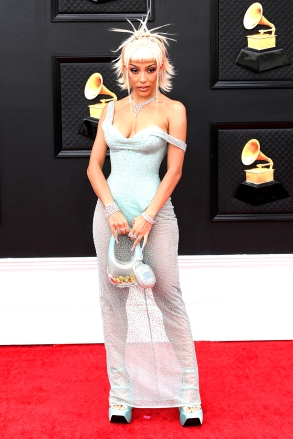 Doja Cat has been a rising star in the music industry for a few years now. The popstar released her debut album Amala in 2018, but she didn’t really hit her stride until the following year when she dropped her record Hot Pink, which had the hit singles “Streets” and “Say So.” The 26-year-old singer’s singles only got more popular in 2020, as she went viral on TikTok. Her third album Planet Her had her biggest hit to date “Kiss Me More,” which features SZA. The song earned the two popstars their first-ever Grammy wins in 2022.

While Doja’s only getting more famous, it’s no surprise that she’s come from a very creative family, with both her mom and dad each having careers in the arts. Find out more about both of Doja’s parents: Dumisani Dlamini and Deborah Elizabeth Sawyer here! 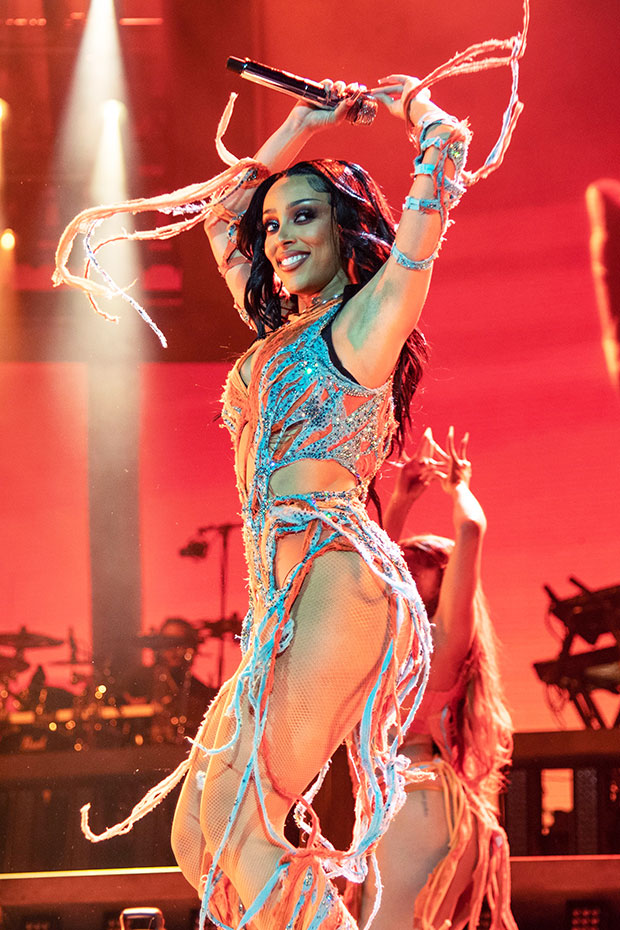 Doja Cat’s mom and dad are also in the entertainment industry. (Amy Harris/Invision/AP/Shutterstock)

It should come as no surprise that Doja is a gifted and natural performer because her dad Dumisani Dlamini is a singer and actor also. The 58-year-old star was born and raised in South Africa before moving to the U.S. to pursue a career in the arts. He was in the original Broadway production of the Tony-nominated musical Sarafina. He also played the part of Crocodile in the 1992 film adaptation, which also starred Whoopi Goldberg.

After his run on Broadway, he returned to South Africa, where he’s continued his acting career. He regularly shares photos of his work on his Instagram. His most recent role was in the 2021 TV series Reyka, where he played Bra Yule, per IMDb.

Unfortunately, Doja hasn’t had a very good relationship with her biological father. Doja said that she didn’t have any interactions with Dumisani, and only knew what her mom Deborah Sawyer would tell her, in a December 2021 profile for Rolling Stone. “It’s a little strange to see everybody else with their dad, and you didn’t even really have one,” she said. She said that she hadn’t yet met him in a 2019 interview with Radio One D.C. She said that he would occasionally get comments from him on her Instagram. “He’s an incredible dancer and great actor, but yeah, no. I don’t know him very well,” she said. At the time, she also said that she was “down” to meet him.

Related: Celebrities With Coronavirus: See Who Has Had COVID-19

Despite Doja saying that she didn’t have a relationship with her dad, Dumisani has disputed the claims in interviews. He said that the two communicated via WhatsApp in a 2019 interview with Power Talk. He seemed very proud of his daughter.

After her dad left to return to Africa, Doja’s mom, Deborah Sawyer, moved her and her brother out to California. Her mom’s love for R&B seemed to have an influence on her love for music. Doja listed artists like Erykah Badu, John Coltrane, Alice Coltrane, Jamiroquai, Seal, The Fugees, and Earth, Wind And Fire as influences that her mom would play around the house in a 2013 interview with The Hotbox.

Even though the performance skills may come from her dad, Doja revealed her mom is also quite creative in her own rite. She said that her mom painted and is a visual artist, who also works designing men’s clothing in a May 2020 interview with VladTV. “My mom paints and my grandma paints. They’re so, so good,” she told Dummy in a 2019 interview.