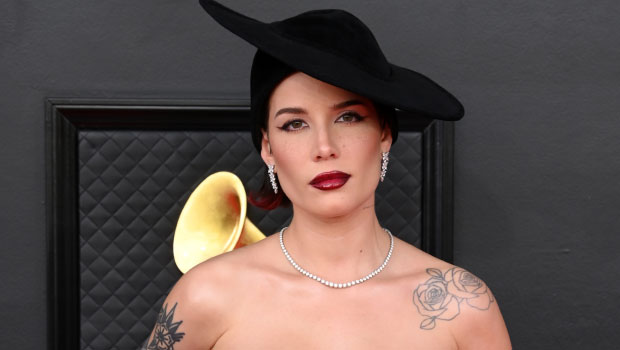 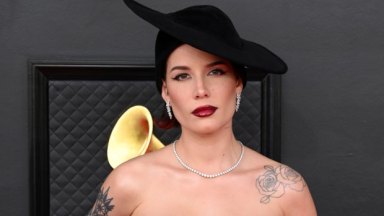 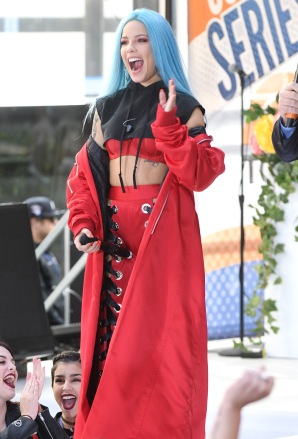 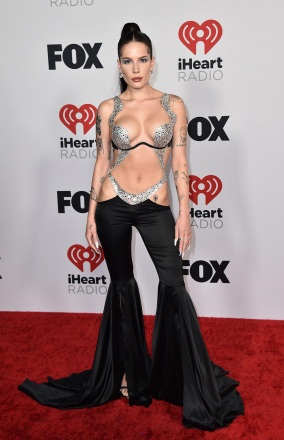 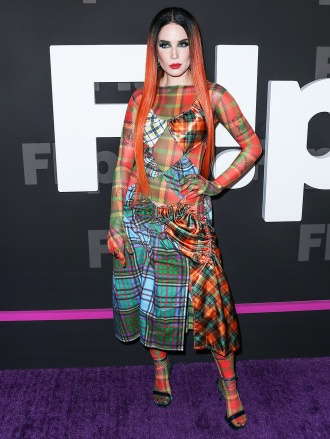 Halsey, 27, gave their fans an update on their health after recently being hospitalized several times, in a new Instagram story video. The singer revealed she’s been diagnosed with four different syndromes, including Ehlers-Danlos syndrome, Sjögren’s syndrome, Mast Cell Activation syndrome, and Postural Orthostatic Tachycardia, after she saw “100K doctors” to help find the cause of their Anaphylaxis, which she had “a few times.”

“Obviously, my health has changed a lot since I got pregnant and gave birth and I started getting really, really, really sick. I’ve been kind of sick pretty much my whole adult life, but it started getting bad,” she told her followers while sitting in bed and wearing a heart monitor, in the video.

“I’m still looking for answers to the root cause of some of these things,” she continued. “They could potentially be another form of autoimmune disease. And I’ve known I’ve had autoimmune issues for most of my life, especially having endometriosis. It’s kind of been exacerbated since having [my nine-month-old son Ender Ridley Aydin].” 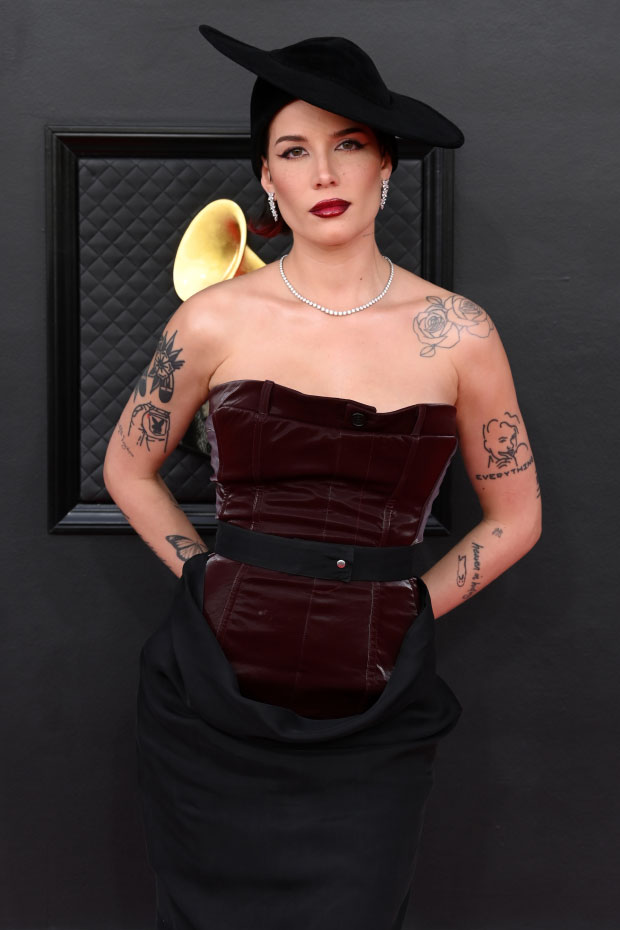 “I’m keeping you guys updated because I know you’re seeing the heart monitor and I’m sick all the time and I don’t want anybody to be worrying. I’m on a treatment plan right now,” Halsey also said before commenting on their upcoming Love and Power Tour, which will take place from May 17-July 9.

“I’m in rehearsals for the tour. I’m really excited. I’m really confident that I’m going to be able to do it in a way that’s healthy where I can perform my best for all of you,” she explained.

Related: Halsey’s Parents: Everything To Know About Their Mom & Dad & Their Relationships

The syndromes Halsey has been diagnosed with have various causes and symptoms. Ehlers-Danlos syndrome is” a group of inherited disorders that affect your connective tissues — primarily your skin, joints and blood vessel walls” and symptoms include “overly flexible joints that can dislocate, and skin that’s translucent, elastic, and bruises easily,” according to the Mayo Clinic.

Sjögren’s syndrome is “an immune system disorder characterized by symptoms of dry eyes and a dry mouth,” the clinic also states. Mast Cell Activation syndrome is “a condition that causes mast cells to release an inappropriate amount of chemicals into your body and causes allergy symptoms and a wide range of other symptoms,” according to WebMD. Finally, Postural Orthostatic Tachycardia is “a disorder in which most of your blood stays in your lower body when you stand up, and in response, your heart rate jumps” and there’s a wide range of symptoms including, “dizziness, blurry vision, extreme fatigue, and feeling insomnia,” WebMD states.

After talking about their diagnoses, Halsey, who has previously suffered from bipolar disorder and ADHD, ended their video by telling fans how excited she is for their tour “Honestly, I’m just so excited to be going on tour because it just keeps my mind off of everything and it keeps my body health because I’m so active,” she said. “I’m doing cardio and stuff everyday. And I get to see you guys and I haven’t toured in so long.”