58
Shares
Facebook22Twitter14WhatsApp3Telegram1
Linkedin1Pinterest5Tumblr1
View gallery Rihanna, 34, has been the talk of the town ever since she announced her pregnancy with boyfriend of about two years, A$AP Rocky, 33, on January 31.… 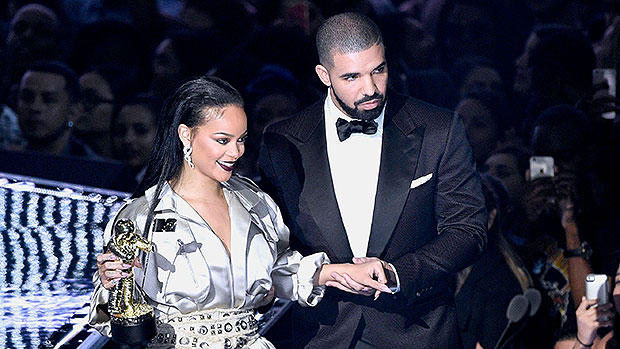 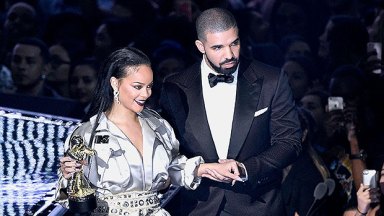 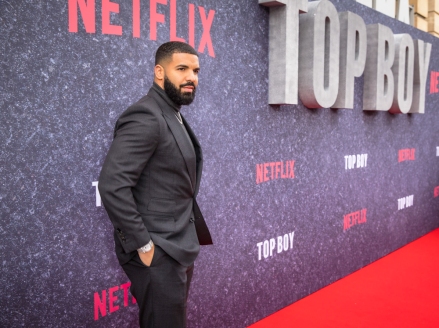 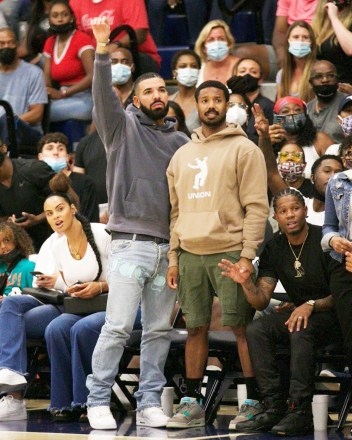 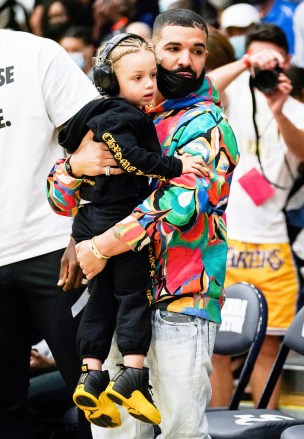 Rihanna, 34, has been the talk of the town ever since she announced her pregnancy with boyfriend of about two years, A$AP Rocky, 33, on January 31. While fans were thrilled for Rihanna, who had talked about wanting kids in the past, they were also concerned about her ex-boyfriend, Drake, 35, as he was notoriously head over heels for her. Now, a source close to Drake has opened up EXCLUSIVELY to HollywoodLife about how the Canadian rapper really feels about the news.

Drake made it known back in 2016 that he always had a thing for Rihanna. But he came to the realization a few years ago that their journey came to an end because their paths had just gone in different directions,” the source explained. Drake famously admitted he had loved the Barbados native for years while presenting her with the Michael Jackson Video Vanguard Award at the 2016 MTV Video Music Awards. “I’ve been in love with her since I was 22,” he said. 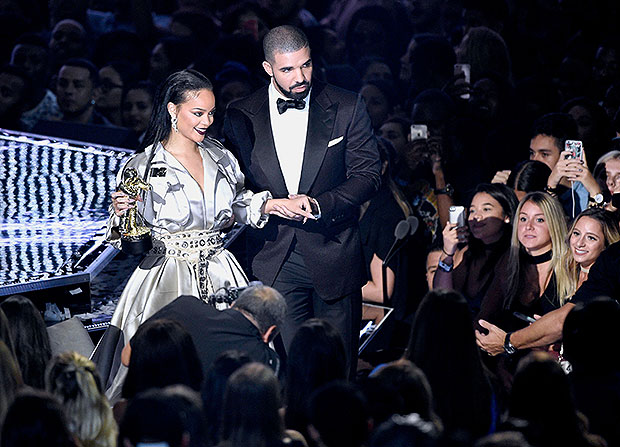 The insider continued, “When Rihanna announced she was pregnant, he had mixed emotions. Of course, he was ecstatic for her because he knew she had always wanted children. But at one point in time, Drake saw himself having a future with Rihanna so it was just further confirmation that there was no future for them.” He added that Drake texted his ex to congratulate her following her pregnancy announcement. “He would love to get their kids together one day when the time is right. He knows Rihanna is going to make an incredible mother, and he couldn’t be happier for her,” the source concluded.

Rihanna and Drake had been friends for years before entering a romantic relationship in 2016. Before that, they had collaborated several times, including on the 2010 hit “What’s My Name?”, 2011’s “Take Care,” and 2016’s iconic “Work.” While they tried to keep their romance low-key, it was clear they had elevated their relationship into something special. However, it appeared that Rihanna was not as into the relationship as Drake was and even called his speech at the 2016 MTV VMAs “uncomfortable” in a 2018 interview with Vogue.

During the same interview, the “Stay” singer said she and Drake no longer kept in touch. “We don’t have a friendship now, but we’re not enemies either. It is what it is,” she stated. And by 2021, she seemed to have completely moved on after she stepped out with A$AP with new ink on her left ankle that covered up a camouflage shark tattoo that is thought to match one that Drake had. 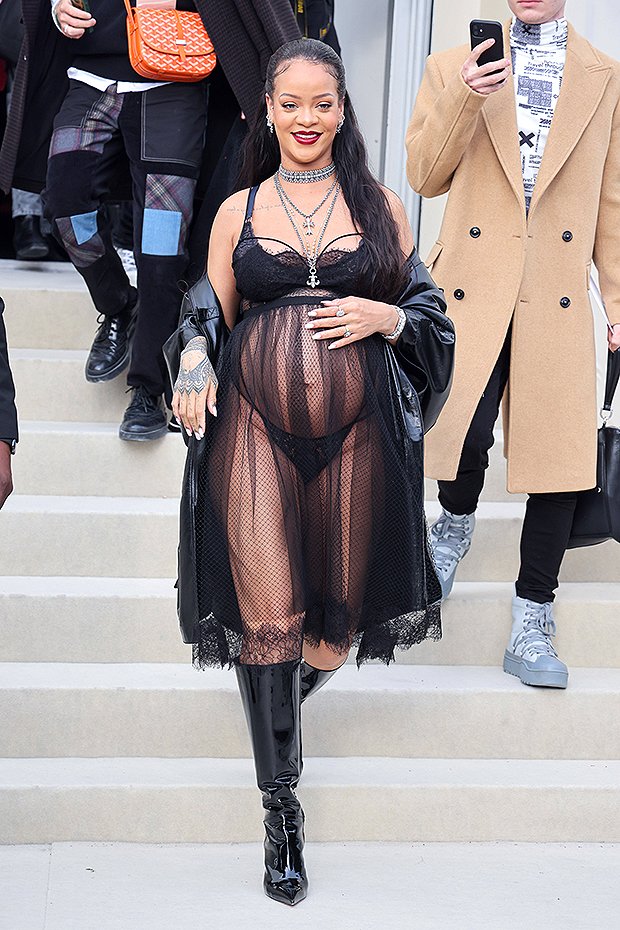 However, it seems that Drake is on good terms with some of Rihanna’s family and friends, as he was seen catching up with a few during a work trip to Barbados in 2020. Speaking of the rendezvous, an insider EXCLUSIVELY told HollywoodLife that Drake is still friends with the “Diamonds” singer’s brothers Rorrey Fenty and Rajad Fenty. “They’re actually both really big fans of his and would love to see their sister settled down with him. They all still make jokes about him being their brother-in-law someday,” they divulged.

Following his split from Rihanna, Drake fathered a child, Adonis. He was brought into the world in 2017, but Drake did not announce he fathered him until 2019.