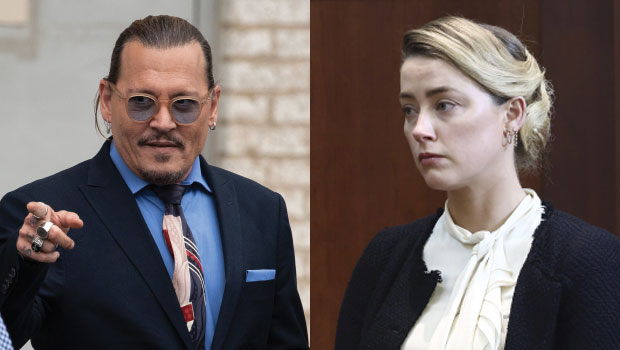 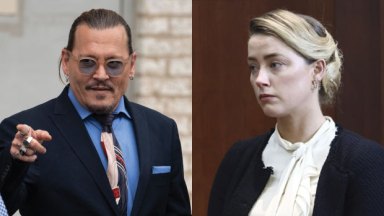 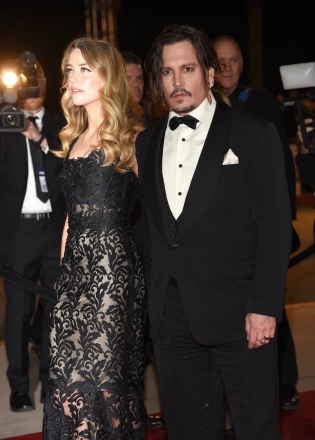 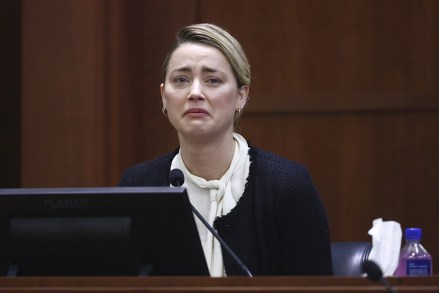 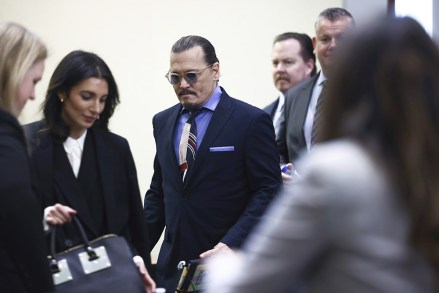 Johnny Depp, 58, is feeling the love from his fans amid his $50 million defamation lawsuit against ex-wife Amber Heard, 36, who wrote an op-ed piece in The Washington Post in 2019 that claimed she was a victim of domestic violence. A source close to Johnny told HollywoodLife EXCLUSIVELY he is “feeling their love now almost everywhere that he goes.” As the trial, which started on April 11 in a Virginia courthouse, enters week five, the insider added, “Johnny is extremely grateful for his fans being so vocal on social media and in-person throughout this entire case. It has given him a renewed energy to keep fighting for what he feels is right.”

As those who follow the case know, die-hard Johnny Depp fans have been showing up in droves to rally around him — both inside and outside of the courtroom. Many of these fans have been giving him cards and gifts as he enters and leaves each day. Our source said that these offerings have meant a lot to him. “Johnny sees his fans and supporters rallying for him outside the courthouse, and every time he goes by, they are waving and cheering him on, When he leaves they are doing the same,” they told us.

Courthouse footage of Johnny Depp showing up at the court house vs Amber Heard showing up pic.twitter.com/RuDM0KnFnz

Although Johnny is being accused of abusing Amber, to who he was married from 2015 to 2017, Johnny’s ex-wife of 14 years, Vanessa Paradis, 49 — who he shares two kids — released a statement during his previous lawsuit against UK’s The Sun, who claimed Johnny was a “wife-beater” against Amber, “I have known Johnny for 25 years. We have been partners for 14 years and we raised our two children together. Through all these years I’ve known Johnny to be a kind, attentive, generous, and non-violent person and father. I am aware of the allegations that Amber Heard has publicly accused Johnny of for more than four years now. This is nothing like the true Johnny I have known, and from my personal experience of many years, I can say he was never violent or abusive to me.”

Johnny Depp & Family: Photos Of The ‘Pirates’ Star With His Kids & Loved Ones 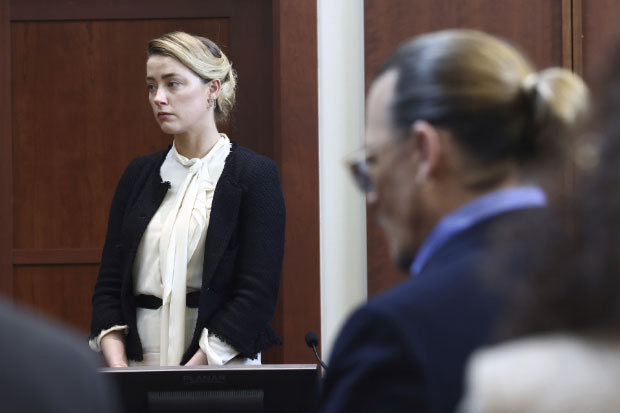 Johnny Depp faced off in a Virginia courthouse against his ex-wife Amber Heard, who he is suing for defamation for $50 million. (Jim Lo Scalzo/AP/Shutterstock)

Johnny ended up losing his previous suit but did also get support from his first girlfriend of four years, Winona Ryder, 50. In a similar statement, she said, “The idea that he is an incredibly violent person is the farthest thing from the Johnny I knew and loved. He was never, never violent towards me. He has never been violent or abusive towards anybody I have seen.” According to the source, “Johnny’s friends and family have been a rock and are there with him every step of the way. He is so touched that his ex-wife Vanessa, as well as people from his past such as Winona, who have come out to shut down these allegations because these women were a huge part of his life. He just wants the truth to be told and he wants this to be over once and for all. He is overwhelmed by the support and is feeling really good about how the trial is going so far.”

As reported, Johnny’s lawsuit centers on a Washington Post opinion piece written by Amber in 2019, in which she claimed she was a domestic abuse survivor. She did not name Johnny in the article but, following its publication, Johnny was let go by Disney as he was filming a new installation of the highly lucrative Pirates of The Caribbean trilogy. The current proceedings could last up to 6 weeks. However, judging by the fact that it is already entering week five, it may take longer than expected. HollywoodLife has reached out to reps for Johnny, but has not yet heard back.

Police Case Over Hate Slogans At Gurgaon Rally Against Udaipur