61
Shares
Facebook24Twitter15WhatsApp3Telegram1
Linkedin1Pinterest5Tumblr1
View gallery Image Credit: Invision/AP/Shutterstock Jennifer Lopez mourned the loss of Ray Liotta, who she co-starred in the show Shades Of Blue with, in an Instagram post after his death at age 67 on… 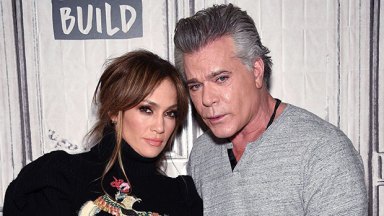 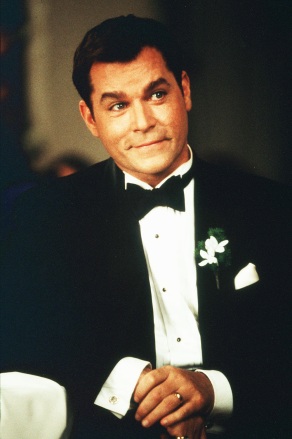 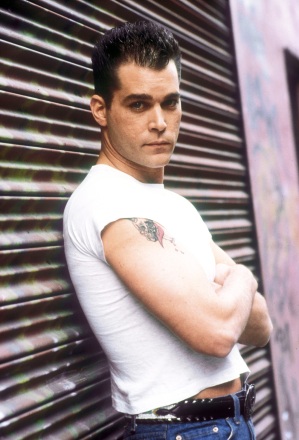 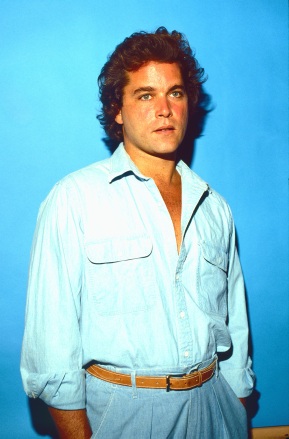 Jennifer Lopez mourned the loss of Ray Liotta, who she co-starred in the show Shades Of Blue with, in an Instagram post after his death at age 67 on Thursday, May 26. The 52-year-old singer honored her “Partner in crime” on the crime drama by posting tons of photos of themselves, plus one of the scenes that they shared in the series, while speaking about all the special times they shared. She highlighted the many qualities that Ray had that made him a great actor and friend. “Like all artists he was complicated, sincere, honest and so very emotional. Like a raw nerve, he was so accessible and so in touch in his acting and I will always remember our time together fondly,” she wrote. 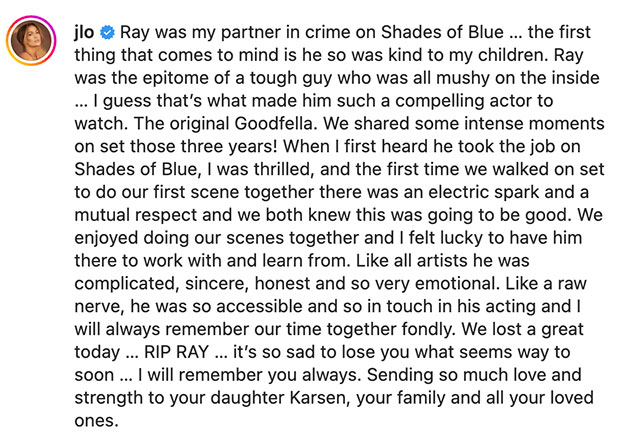 While J. Lo pointed out how sweet the “original Goodfella” was with her kids, she mentioned that he was so different in real life from many of the tough characters he played. “Ray was the epitome of a tough guy who was all mushy on the inside,” she wrote. “I guess that’s what made him such a compelling actor to watch.”

Jennifer also spoke fondly about much of the hard work they did while working on the show. “When I first heard he took the job on Shades of Blue I was thrilled, and the first time we walked on set to do our first scene together there was an electric spark and a mutual respect and we both knew this was going to be good,” she wrote. “I felt lucky to have him there to work with and learn from.” 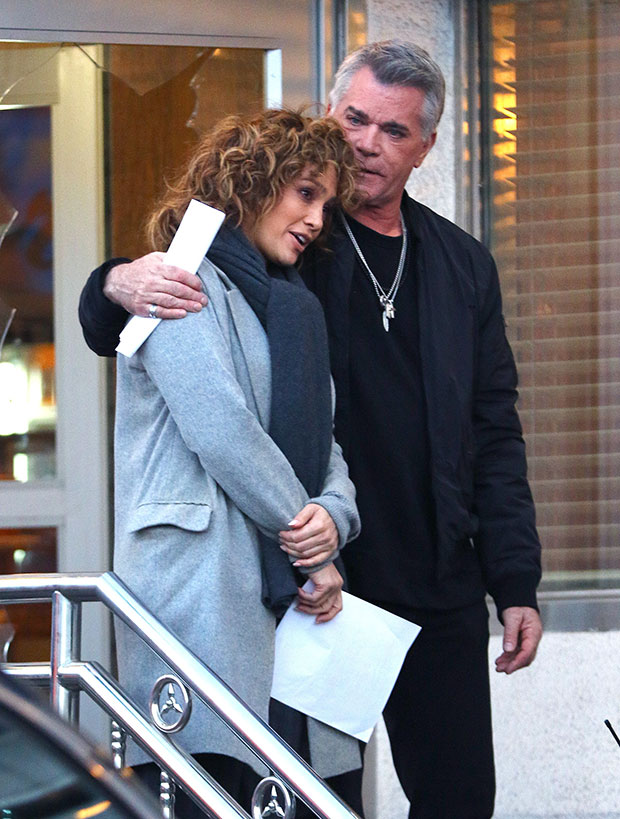 The “I’m Real” singer finished her tribute by sending love to Ray’s family, and she wrote that she’d always cherish their time together. “I will remember you always,” she wrote. Jennifer and Ray had both starred in Shades of Blue from 2016 to 2018. 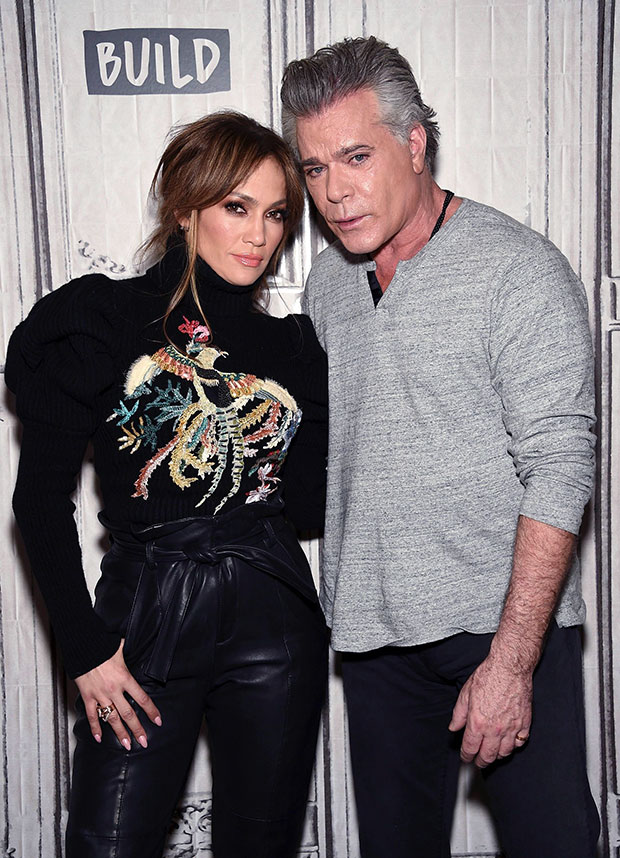 Jennifer and Ray worked together on the show from 2016 to 2018. (Invision/AP/Shutterstock)

The Field of Dreams actor died in his sleep on Thursday, while staying in the Dominican Republic to film a new movie called Dangerous Waters. Ray’s publicist Jennifer Allen confirmed the sad news and told HollywoodLife, “Ray passed away in his sleep last night.” No foul play was suspected in his passing. He was staying with his fiancée Jacy Nittolo.