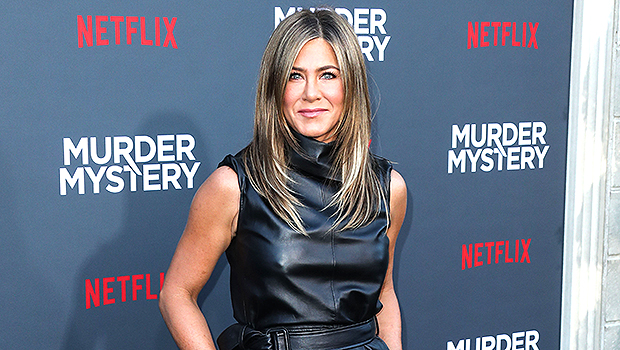 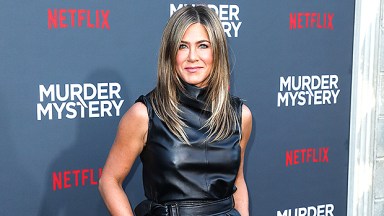 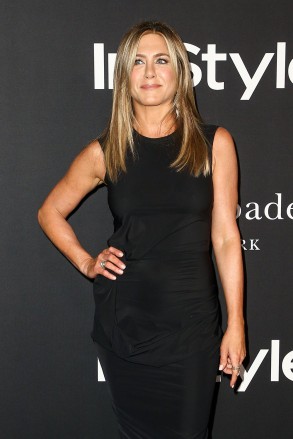 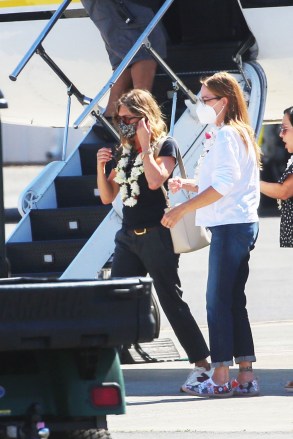 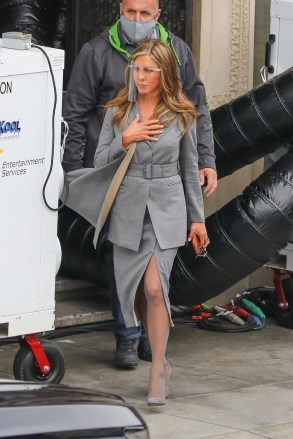 Adam Sandler, 55, welcomed a slew of celebrity pals to his daughter Sunny Sandler‘s candy-themed Bat Mitzvah, including Jennifer Aniston. The Friends star, 53, was seen at Los Angeles’ Hillcrest Country Club in a TikTok video shared by user  @lilah.newkirk. The video, shared on May 9, showed Jennifer sitting at a table wearing a sexy black dress. The Emmy Award winner posed with a Smarties candy decoration, as did other celebrity guests like Taylor Lautner, TikToker Josh Richards, and Adam himself.

Late actor Cameron Boyce‘s parents Victor and Libby were also at the party. They sat with some of Cameron’s former Jessie co-stars like Peyton List, Spencer List, and Sophie Reynolds. Charlie Puth and Halsey both performed at the star-studded event and were spotted in the viral TikTok as attendees pulled out their phones to record the performances.

Jennifer Aniston Then & Now: See Pics Of The ‘Friends’ Icon Through The Years

It wasn’t surprising to see Jennifer at the party since she and Adam go way back. Their first film collaboration was the 2011 rom-com Just Go With It. They teamed up again in 2019 for Netflix’s Murder Mystery, where they played a married couple who get caught up in a murder investigation while on a billionaire’s yacht. The film was watched by over 30 million accounts in just three days, becoming the biggest opening weekend for a Netflix Original film. 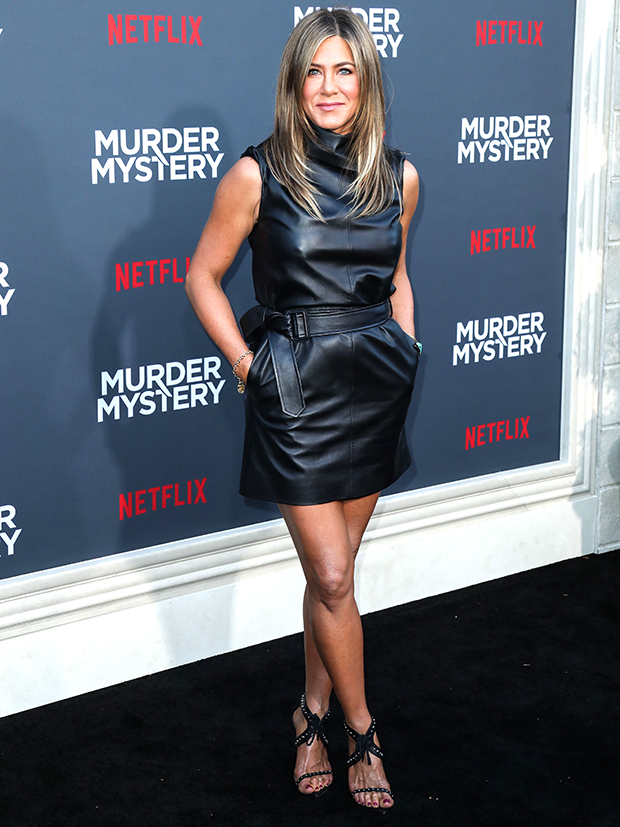 The sequel to Murder Mystery has already filmed. Production began in Oahu, Hawaii in February, and both Jennifer and Adam reunited for an epic snapshot in front of the picture-perfect ocean backdrop. “Back to work with my buddy. #MurderMystery2,” the post’s caption read. Two months later, the famous duo celebrated the end of filming with an adorable selfie where Jennifer embraced Adam from over his shoulder. “Merciiii Paris That’s a wrap. #MurderMystery2,” Jen captioned her post.

Related: Jennifer Aniston’s Mom: Everything To Know About Her Late Mother & Their Infamous Feud