58
Shares
Facebook22Twitter14WhatsApp3Telegram1
Linkedin1Pinterest5Tumblr1
View gallery It looks like Kailyn Lowry has reached the end of her journey with MTV. In a comment screenshot and shared by a fan account on May 11,… 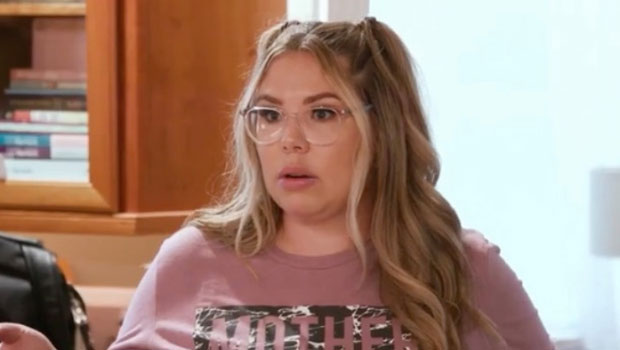 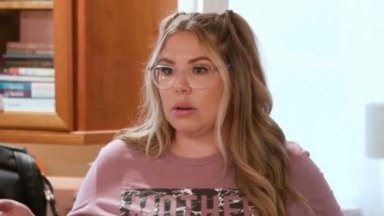 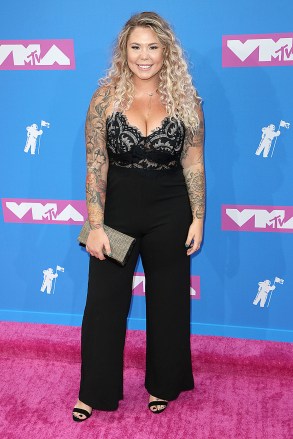 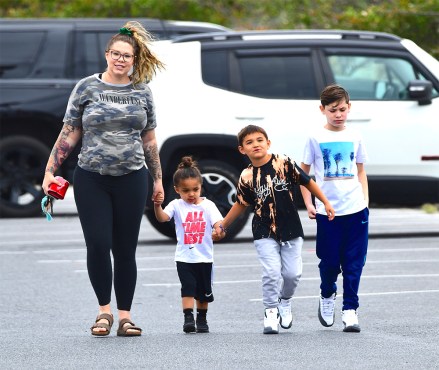 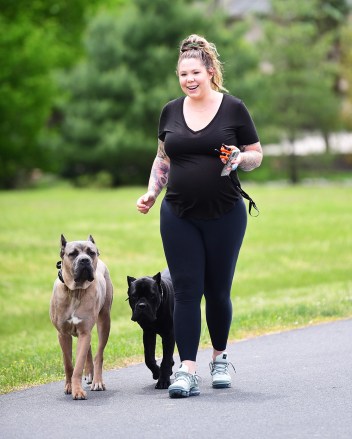 It looks like Kailyn Lowry has reached the end of her journey with MTV. In a comment screenshot and shared by a fan account on May 11, the 30-year-old mother of four claimed that she is done with the network that made her famous and all of its shows. The comment, seen below, was made under a post written by a Facebook group for Kail’s podcast, Barely Famous. The Barely Famous post read, “If Kail is done with Teen Mom, I will never watch TM2 again. Literally only watched the franchise for Kail.” A Facebook account that is thought to be Kail’s commented, “I am done! I declined the new show, TMFR, & girls night in.”

The comment came less than 24 hours after the season finale of Teen Mom 2 aired, in which Kail got into a heated debate with the show’s producers over the way she is treated while filming. “Everything that I do is like, babysat and watched. Like, they’re hounding me to talk about my baby dads, but where’s Leah [Messer] talking about Corey [Simms] and Jeremy [Calvert]?” she pleaded. “I don’t want to give you the stuff that I’m doing when I’m not respected in the same way as them and then you guys want me to elaborate on this like Javi [Marroquin] and Kail possibly getting back together. Like, come on now. Why would I wanna film that?” The argument ended with Kail flipping off the producers – including executive producer Larry Minsk.

Regarding the “new show” Kail mentioned she “declined” in the unhappy comment, it has been rumored that a new series involving stars from both Teen Mom OG and Teen Mom 2 is being created by MTV. According to The Ashley, the show has a “working title” of Teen Mom Legacy and it began filming in March. Kail also claimed she “declined” an invite to join Teen Mom Family Reunion, which she called “TMFR” in her comment. The show brings cast members from various members of the Teen Mom franchise together for a tropical vacation, and features “unexpected guests, new friendships and deep dives into family and relationship drama,” according to MTV. Teen Mom Family Reunion, which included Amber Portwood, 31, Jade Cline, 24, Maci Bookout, 30, and more, debuted in January. And finally, Kail was absent from another show that debuted in January, Teen Mom: Girls’ Night In. The show features Teen Mom stars gathering “to watch choice episodes and offer extraordinarily honest opinions on the most unforgettable events on the show,” per its official description. 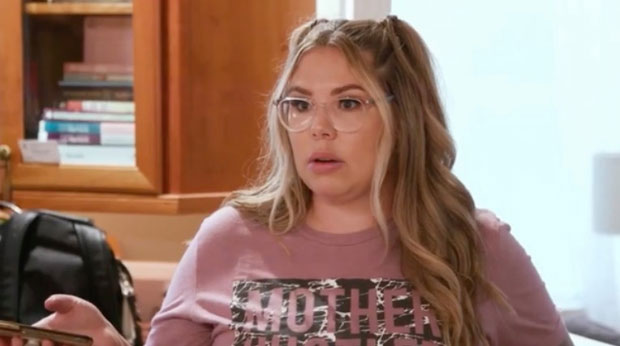 Kailyn Lowry had been open about her issues filming with MTV in the past (Photo: MTV)

Kail previously had fans thinking she was getting her own spin-off show when she shared a photo to her Instagram in April that looked like it was an outtake of a confessional interview. “Could y’all picture #KailandtheChaos as a show?!” she captioned the post. “Imagine this is my first confessional.” However, she revealed that the snapshot was in fact not from her own show, although she seemed excited about the prospect. In fact, in reply to one fan who said she was “heavily speaking” a spinoff into existence, Kail wrote, “yesssss please.”

At this point, it seems like Kail wants nothing to do with MTV and is happier juggling her three podcasts. Kail has been on Teen Mom 2 since the show’s premiere in 2011 and has often butted heads with the show’s creators. In fact, she took a six-month break from filming after her ex and father of her two eldest children, Chris Lopez, 28, was signed onto the show, per The Sun. In August 2021, the reality star said she was unhappy with the decision to cast Chris, who she previously accused of domestic violence, and said she was fed up with “the lack of respect people have” for her.

Related: Kailyn Lowry Missing From ‘Teen Mom 2’ — Where Is She?