58
Shares
Facebook22Twitter14WhatsApp3Telegram1
Linkedin1Pinterest5Tumblr1
View gallery Image Credit: @THEHAPABLONDE / BACKGRID Kim Kardashian opened up about her tension with estranged husband Kanye West on the latest episode of The Kardashians. The SKIMS founder, 41, explained to… 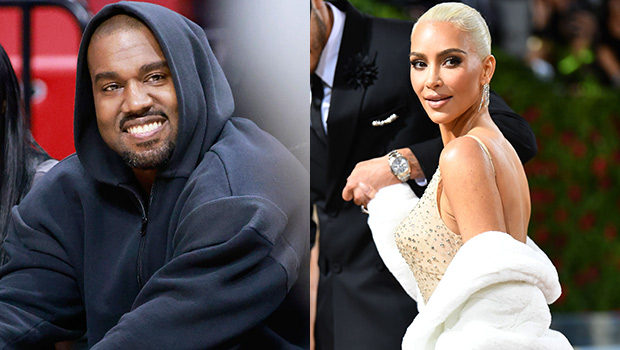 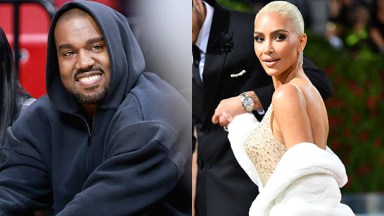 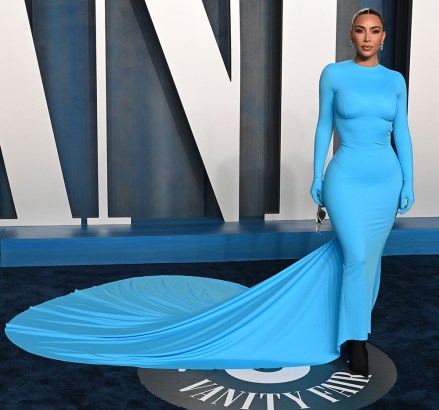 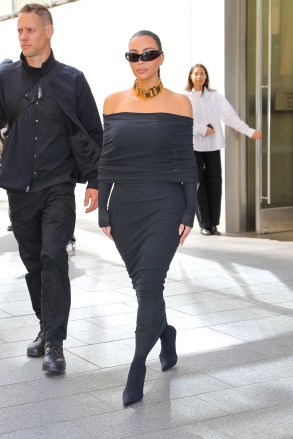 Kim Kardashian opened up about her tension with estranged husband Kanye West on the latest episode of The Kardashians. The SKIMS founder, 41, explained to sister Kourtney Kardashian how Ye, 44, had a big impact on her fashion when they were married. “I got to a point where I would ask his advice for everything down to what I wear. Even now I’m having panic attacks, like what do I wear?” Kim went on to share that while the rapper did style her for her Saturday Night Live hosting debut in Oct. 2021, she chose her own outfit for the WSJ. Magazine 2021 Innovator Awards a few weeks later. That was a big change for Kim, who admitted to Kourtney she was “so nervous” for the event. 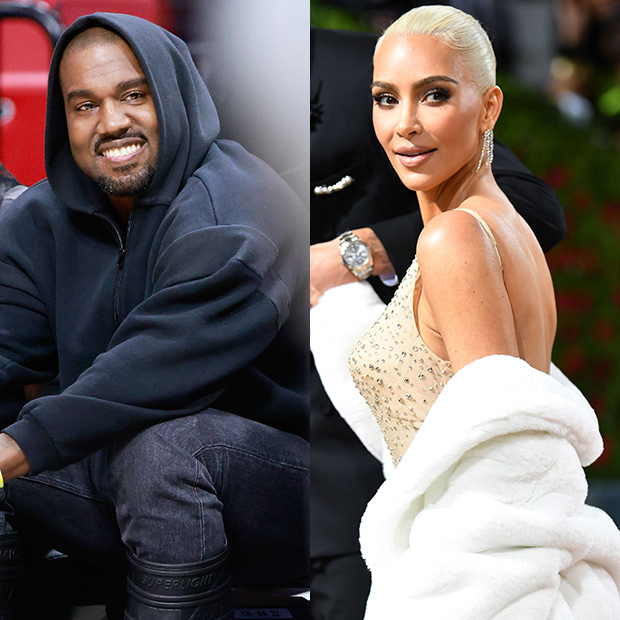 “I was like, ‘How do I wear something that hasn’t been pre-vetted first?’ ” Kim said to her older sister. The mother-of-four ended up wearing a Skims x Fendi brown leather dress and matching gloves to the event. Kanye, however, apparently did not approve of his former spouse’s fashion selection. “He called me afterwards,” she recalled. “He told me my career’s over and then he showed me a pictured of Marge Simpson wearing something similar.”

In that same scene, Kim revealed to Kourtney that Kanye “had a hard time” with her SNL monologue, where she poked fun at her split from the rapper. She also shared that Ye has been slow at signing divorce papers. “I’m always super protective of Kanye and not sharing a lot of the negative things that have happened just because he’s not here doing the show,” Kim said in a confessional. “Also if I do something on a reality show then it’s like, ‘How dare she talk about it.’ And then he can do a song that’s so creative and expressive. It’s always two different sides are being expressed two different ways. One is respected and one is not.”

Furthermore, Kim assured her sibling that she’s “very sure” in her decision to divorce Kanye. “I knew it had to be done when I filed, because I knew it wasn’t the right situation for me. And now I feel super good,” she said. Kim officially filed for divorce from Kanye in Feb. 2021. The reality star was granted legally single status and she’s dropped “West” from her last name. 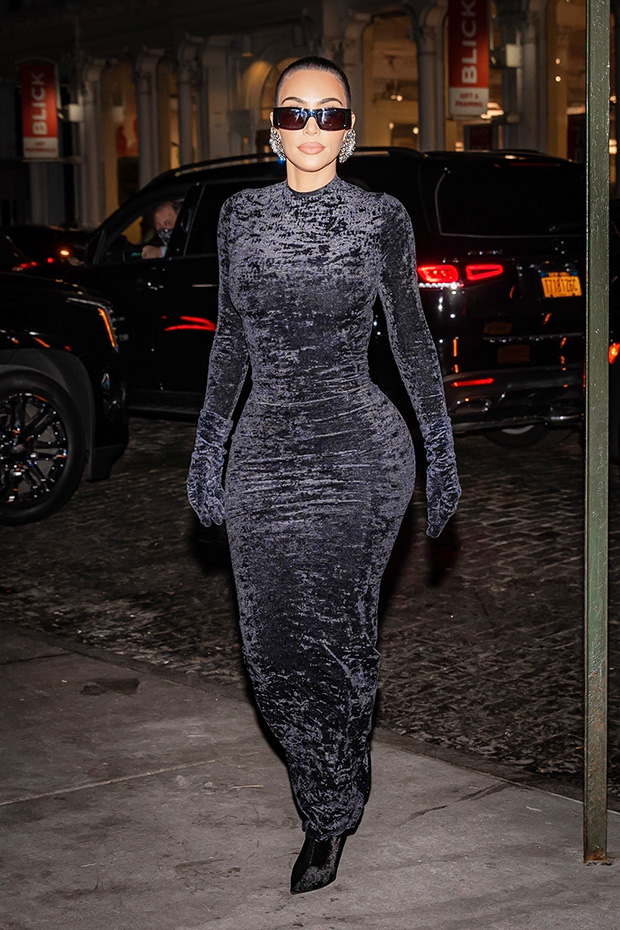 Kim is now dating SNL star Pete Davidson, 28, but their relationship has been subject to Kanye’s brutal social media attacks. After much public back and forth, Kanye reportedly told Kim that he’d be taking some time away and “getting help.” Despite all the drama, Kim has admitted that wants nothing but the best for her ex, who has been linked romantically to model Chaney Jones. “I just want him to be happy,”  she said in a podcast interview.