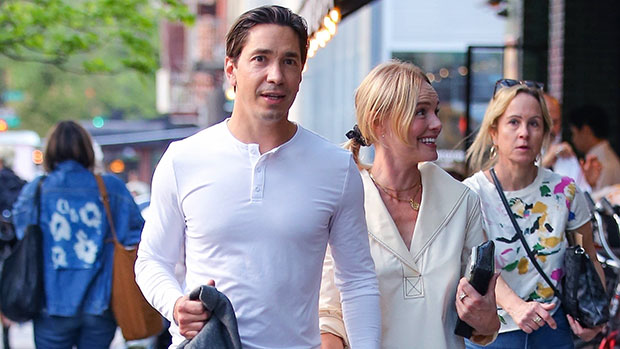 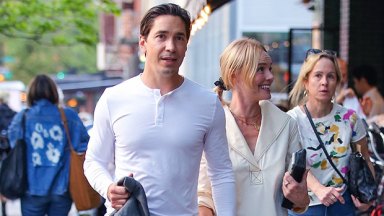 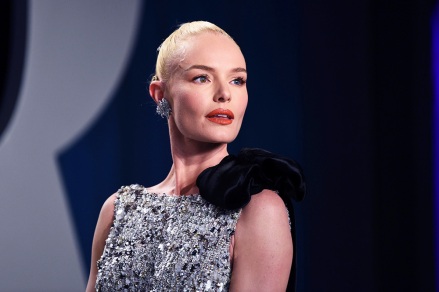 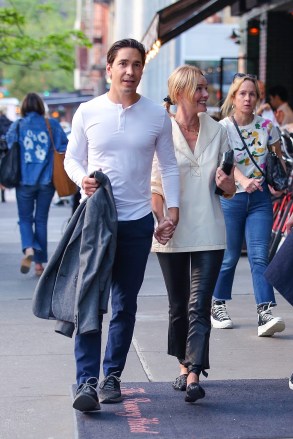 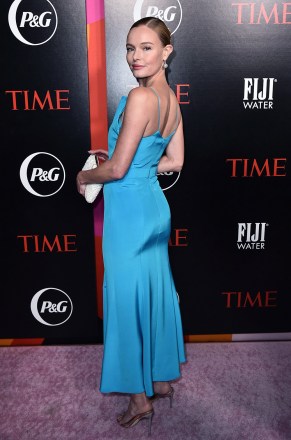 The weather on Wednesday was perfect for a walk through the streets of New York City. Justin Long and Kate Bosworth, one month removed from confirming their rumored relationship, took in the sights of the Big Apple by going for a walk. Kate, 39, seemed happy in love while holding Justin’s hand for the stroll. Justin, 43, dressed for colder weather, but having felt the pre-summer heat, the Dodgeball star shed his coat and carried it in his free hand. 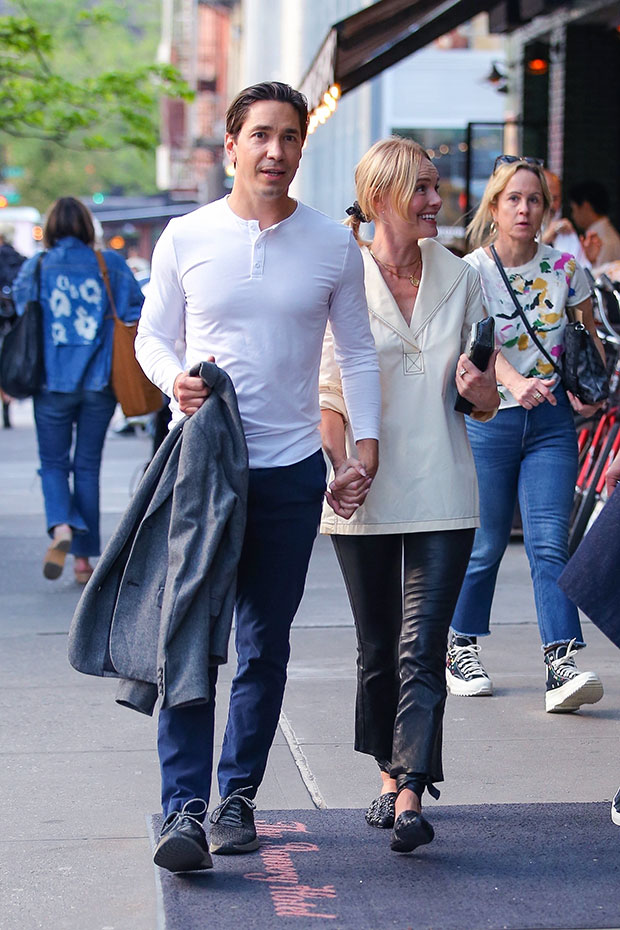 Kate seemed like she couldn’t be any happier. The Blue Crush star beamed while walking with Justin. She sported a pair of flared black leather pants and an off-white top with a dramatic collar. She had collected most of her hair into a messy ponytail while letting her shorter locks flow free in the May weather. She complimented the look with a pair of sharp-looking shoes, while Justin opted for some comfortable kicks.

Justin and Kate reportedly first met in early 2021 while filming a movie in Arkansas. Justin first spoke about how he was off the market in December, talking about romance and pizza toppings with Fortune Feimster on his podcast, Life Is Short with Justin Long. “People have been saying that lately,” he said of Fortune’s pick of “pineapple,” per Page Six. Justin added, “It’s funny. My girlfriend said hers is — she loves the pineapple, too. I’ve never been with anyone who likes pineapple on pizza.” Justin didn’t specifically name Kate, but reports tied him to the actress.

The couple later confirmed the romance with some PDA during a Hawaii trip, per Just Jared. It also appears that this romance is the real deal for Justin. “I had gotten to a place where… I was comfortable with myself, I was ready to be — I didn’t know it at the time — but I was ready for the one,” Justin told Nick Viall on the April 4 episode of The Viall Files. “And the one I had met… I had found. … It’s weird. I want to, but I also want to be protective. I want to scream it from the rooftops, but I also want to be protective. It’s sacred.”

Related: Enrique Iglesias’ Wife: All About His Romance With Life Partner Anna Kournikova