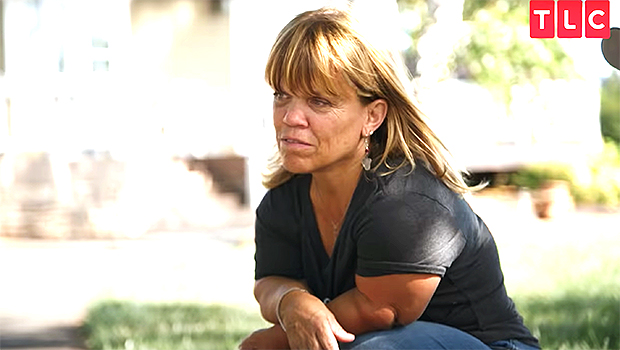 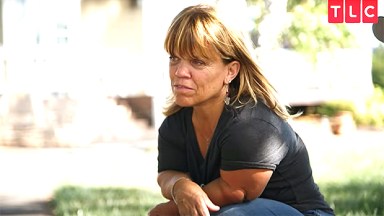 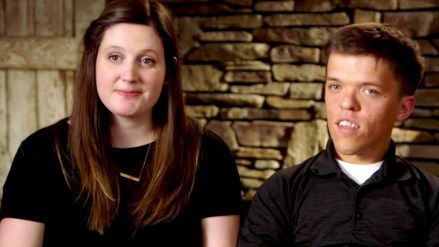 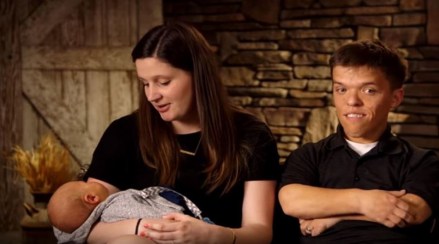 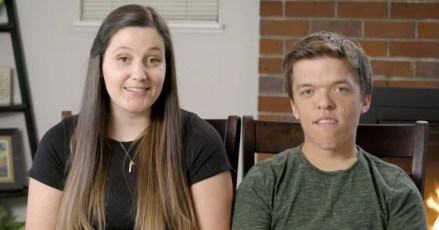 It looks like someone is missing from Amy Roloff‘s latest Instagram photo. The 57-year-old Little People Big World star seemingly snubbed daughter-in-law Tori Roloff, 31, in a post wishing her twin sons Jeremy Roloff and Zach Roloff, 32, a happy birthday (seen here). She shared two photos to celebrate the twins’ birthday, the first being a snapshot of Jeremy, his wife, Audrey, 30, and their three children Ember, 3, Bode, 1, and Radley, 6, on a family vacation in Hawaii (seen below). Audrey had previously shared the photo on her page in April. The second photo was a professional photograph of Zach with his two kids, Jackson, 4, and Lilah, 2.

“The month of May has blessed me more than I can imagine. These two, my twin boys Jeremy and Zachary, made me a Mom today so many years ago. And today I celebrate them. Happy Happy Birthday Jeremy and Zachary. You both have blessed me in so many ways and I’m so proud of you,” Amy wrote in her post. “Here you are, from boys to grown men, single to married and now a family and fathers. I pray for you both often and wish you a day that deservingly celebrates the two of you together but individually as well. That’s what you are. Individuals living your life for Jesus, as men, as husbands, fathers and your family. I’m so proud of you and proud to be your Mom. Happy Birthday to you!”

While Amy did acknowledge that both Zach and Jeremy have wives, fans quickly noticed that she seemingly chose to not include a picture with Tori in it. “Whether it was just grabbed from other’s posts, it seems like I would still pay attention to it and choose different ones,” one person wrote in a Reddit post dedicated to the issue. Amy had taken both photos from her sons’ wives’ Instagram accounts, but people pointed out that she could have chosen one with Tori in it, too. “I honestly don’t think Amy likes Tori anymore. The feeling seems mutual between them,” another fan added. “When you know your followers would notice and probably suspect something, I probably wouldn’t have posted these particular photos,” a third intrigued user commented. 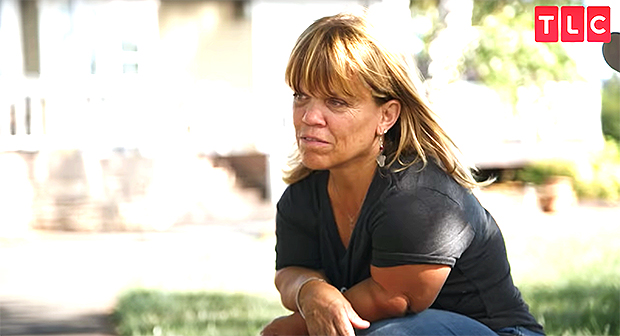 While Tori and Amy have not had a public falling out, it wouldn’t be the first time she has had an issue with someone from the Roloff clan. Tori and Audrey have been butting heads for years, and per an inside source who chatted with The Sun, it’s all because of a fight their husbands got in. “Tori and Audrey always got along with each other, but Zach and Jeremy got into a huge argument one day and everything changed,” the insider divulged. “It went on for weeks and the girls obviously took sides, they all stopped speaking to each other. The argument was about lack of respect. Zach felt he didn’t get enough support from Jeremy, but he didn’t agree.” It is known that there are rising tensions between the brothers as they figure out what will become of their family farm, Roloff Farms, which is currently owned and run by their father Matt Roloff, 60.

It is thought that Audrey and Tori try to outshine one another on social media, and Tori reportedly failed to congratulate Audrey on her third pregnancy after she announced it in July 21. They have also skipped out on several holidays together that are normally spent with loved ones, such as Christmas, Thanksgiving, and Fourth of July. Perhaps, Amy has joined in the ongoing feud. Season 23 of the hit TLC show premieres on May 17, so it’s possible fans may learn more about this potential diss during the new season.