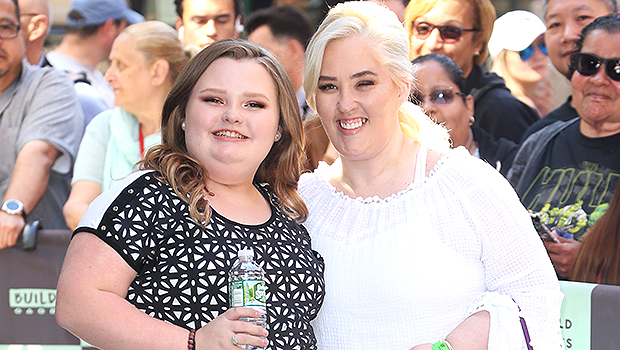 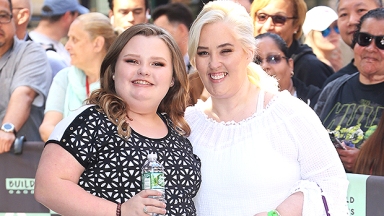 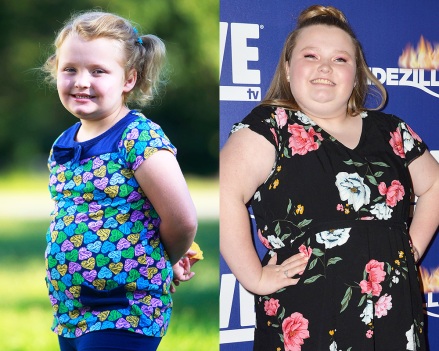 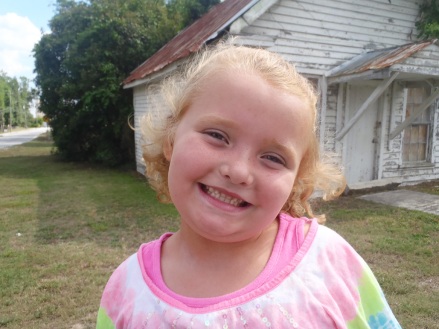 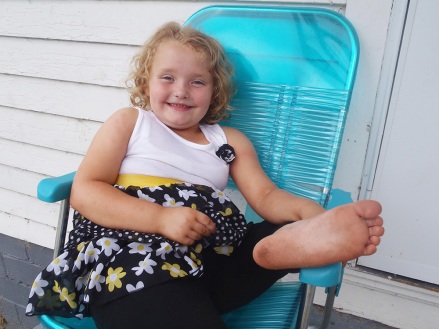 Like an actual mama bear, “Mama” June Shannon came to the aid of her cub, Alana “Honey Boo Boo” Thompson, after the former Toddlers & Tiaras/Here Comes Honey Boo-Boo star caught a bit of grief over her relationship with Dralin Carswell. It seems that fans objected to 16-year-old Alana dating Dralin, a 20-year-old man, but June, 42, said everyone needs to back off. “People need to realize that she’s going to be 17 in August,” June told TooFab, “and that Pumpkin [Alana’s sister, Lauryn Shannon] and Josh [Efrid] were the same age as they were.”

“She is getting a lot of hate because she’s in an interracial relationship, he is older, but at the end of the day, Alana’s not that 6-7-year-old child y’all fell in love with 11 years ago,” June told TooFab. “Alana has grown up. She’s graduating high school next year, guys!” When asked if she had met Alana’s boyfriend, June said, “Yes, I’ve met Dralin. They’ve been together for over a year.”

Alana went “Instagram Official” with the relationship in September 2021. She first revealed that she had a boyfriend that January and shared the first photo of Dralin eight months later. Though she deleted that picture, she posted on in April 2022. “Park dates with you are the best,” Alana captioned the shot of her walking hand-in-hand with Dralin. 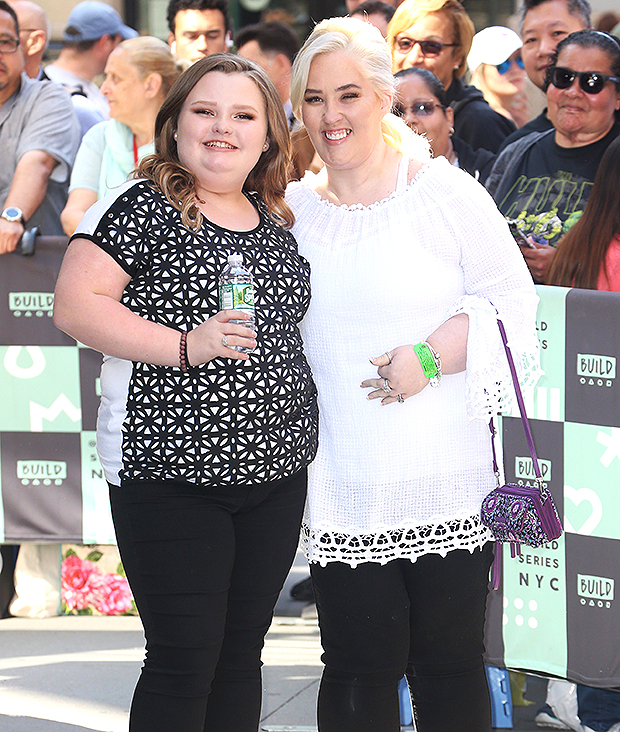 The fame that thrust Alana and her family into the spotlight has been isolating. “To be honest, I do not have many friends,” Alana told Teen Vogue in an Aug. 2021 feature. She said that her boyfriend was her best friend. “Because I feel like folks are so much like, ‘Oh, my God, I’m friends with Honey Boo Boo.’ I don’t trust nobody really, so I don’t have friends.”

Related: Mama June’s Kids: See How Honey Boo Boo & All The Sisters Have Grown Over The Years

“I want to have a life, you know?” she said, adding that she one day will leave her life in front of the camera and work a nursing job. “I want to be able to support my kids when I do have kids and stuff like that. It’s definitely something that is good for the time being, [and] good for later on in life.”