61
Shares
Facebook24Twitter15WhatsApp3Telegram1
Linkedin1Pinterest5Tumblr1
Noah Thompson went from his best friend signing him up for American Idol to one of the top 3 finalists. The country singer has become an instant fan fave…

Noah Thompson went from his best friend signing him up for American Idol to one of the top 3 finalists. The country singer has become an instant fan fave and one of the most popular contestants of the season. After making it to the season 20 finale, Noah revealed how he’d feel about winning it all. 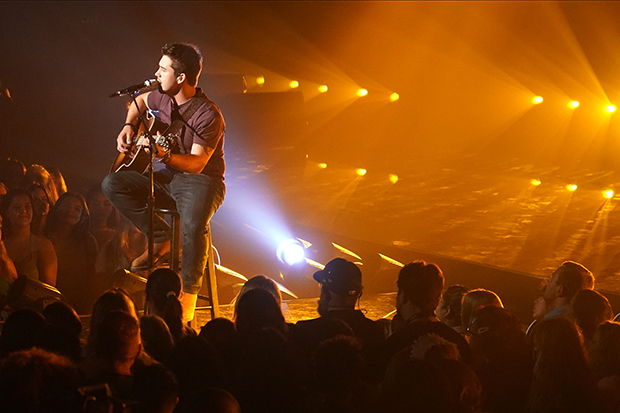 Noah Thompson during the May 15 episode. (ABC)

“I feel like there’s just no words for it,” Noah told reporters, including HollywoodLife. “The way I feel about it, I would be in complete shock to be honest because I did not expect to make it this far whatsoever — at all — never in a million years, so I would be so grateful. But at the same time, I would love to see either one of them [Leah Marlene and HunterGirl] win the show. I would have loved to see Nicolina and Fritz [Hager] win. Honestly, I would have loved to see anybody win the show. I’m just really happy to be here.”

Noah’s friend Arthur is the one who urged him to audition for the show. The Kentucky native revealed earlier in the season that he never would have signed up for the show on his own because he’d never been confident in his abilities. Over the course of season 20, Noah has grown in spades as a country artist.

Despite recently having COVID-19, Noah pulled out some of his best performances. His rendition of “Landslide” from his hotel room ranks among his most stellar performances of the season. During the top 5 performances, Noah sang a Carrie Underwood hit and a powerful rendition of Larry Fleet’s “Working Man.” 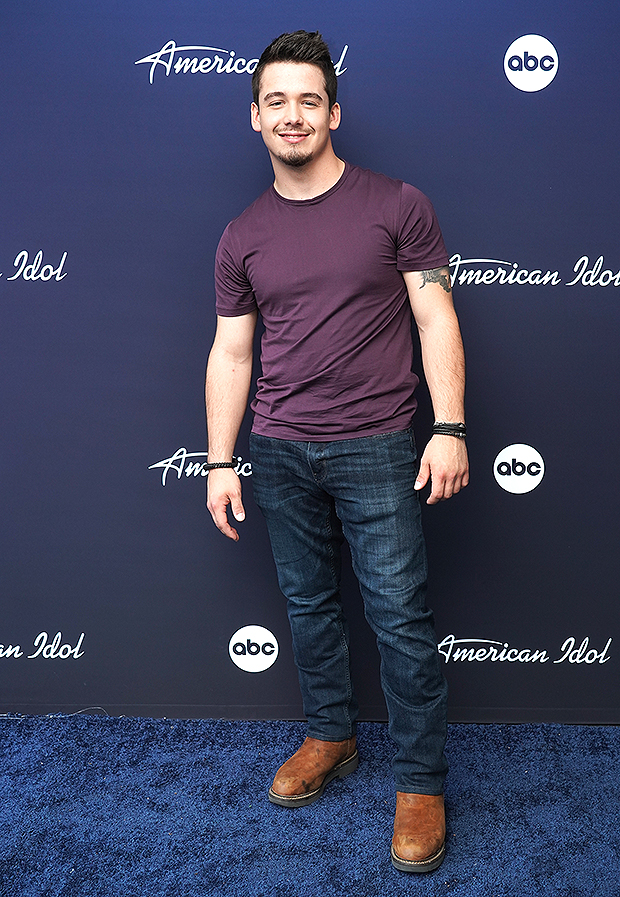 After making it to the top 3 alongside Leah and HunterGirl, Noah took to Instagram to thank his fans for their support. “Came into this competition scared out of my mind, it’s all so surreal.. I have no words man. You guys mean the absolute world to me, thank you for everything!! Cannot believe this right now,” he wrote. The American Idol season 20 finale will air May 22 on ABC.