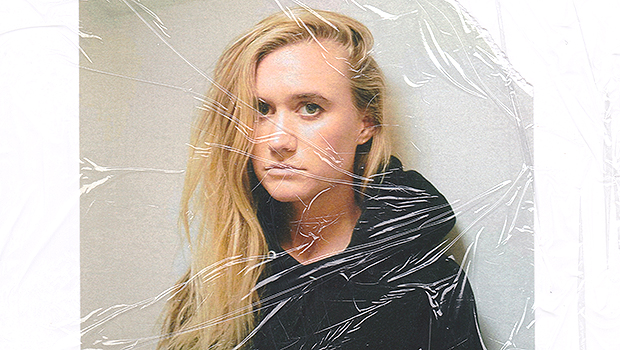 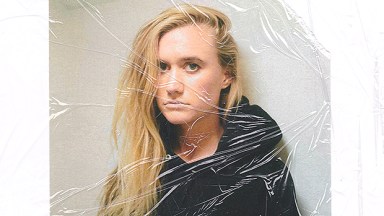 From the rust-kissed twang of the first level-bursting note opening Notelle’s new EP, it’s clear that Nyctophiliac will be a different kind of experience. The project, premiering here on HollywoodLife, starts with “Sufjan Stevens,” a song named after the celebrated indie singer-songwriter and one that stands as a mission statement for Notelle. Over three minutes, Notelle blends discordant, antithetical elements before painting a beautiful, grime-covered fresco – The Creation of Adam by way of a sleepwalking Bjork.

There are angelic pop choruses, courtesy of the Nashville-based talent. There are proto-industrial riffs stolen from the dreams of Big Black and early Nine Inch Nails. There are moments of quiet power in the way she delivers the lyrics, singing like the progeny of the explosion that birthed Liz Phair and Fiona Apple. This weaving between genres and opposing elements is found throughout Nyctophiliac. “Ex-Lover” is full of creeping scorn. “Bugs” induces chills with its haunting production. “Turnover Rate” dresses in the midnight-stained riff from turn-of-the-century nu-metal. The project ends with “Bride,” a song begging to be the next big alt-rock anthem. 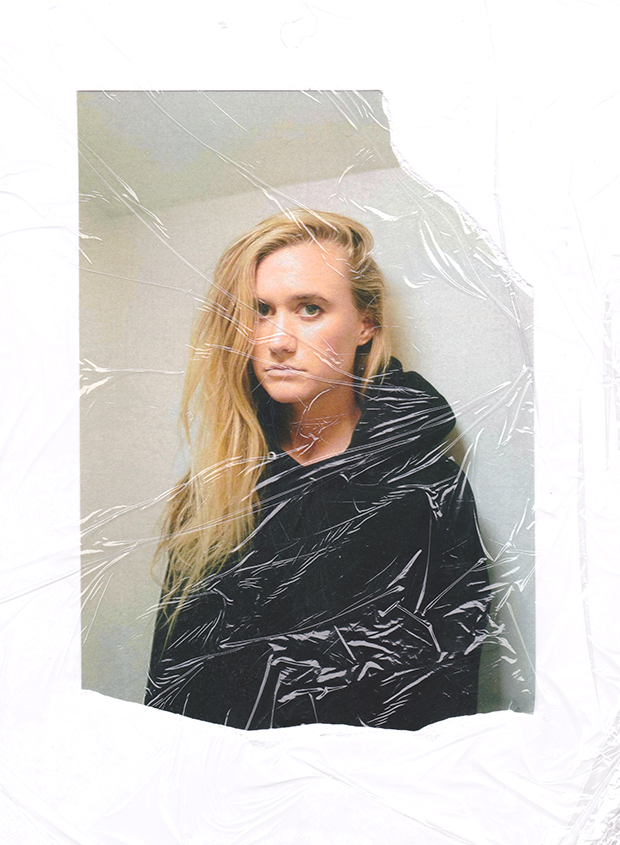 “I’ve never released a collection of work all at the same time. I’ve always run campaigns around singles, so I’m excited to share these five tracks with listeners both new and old,” Notelle tells HollywoodLife. The songwriter/producer-turned singer also sheds some light – pun intended – on the meaning behind the project’s moniker.

“I named the EP ‘Nyctophiliac,’ as it means lover of the night or someone who finds comfort in the darkness,” says Notelle. “I’ve always been attracted to things that are haunted and wanted to embody that in my work. Each of these songs represents my own struggles with my own ‘darkness,’ whether that’s a toxic relationship pattern, my anxiety, or my complicated self-identity. I know that I’m not the only one who feels they have darker pieces of them that are not always recognized. I hope when people listen, they focus on the lyrical content, and I hope they identify with a line or two. I hope they know that they are never alone with their own struggles with their own darkness.” 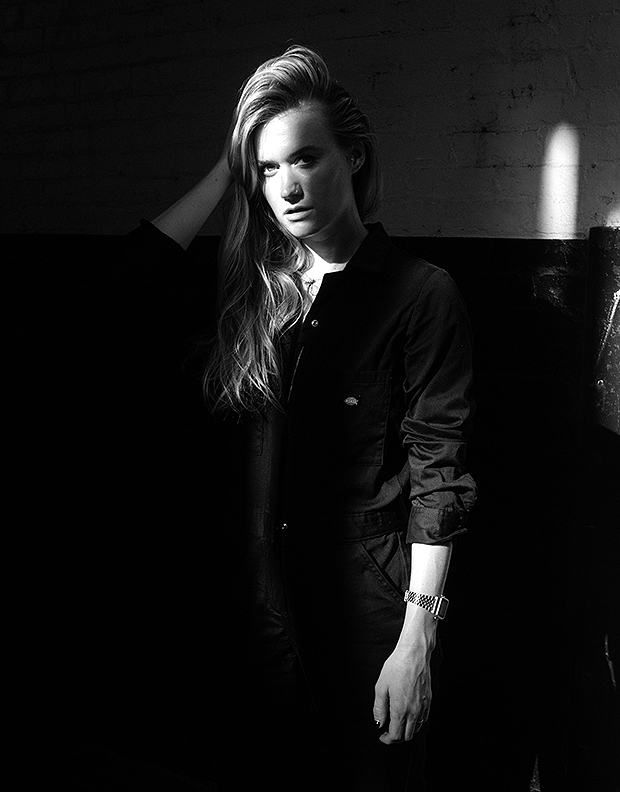 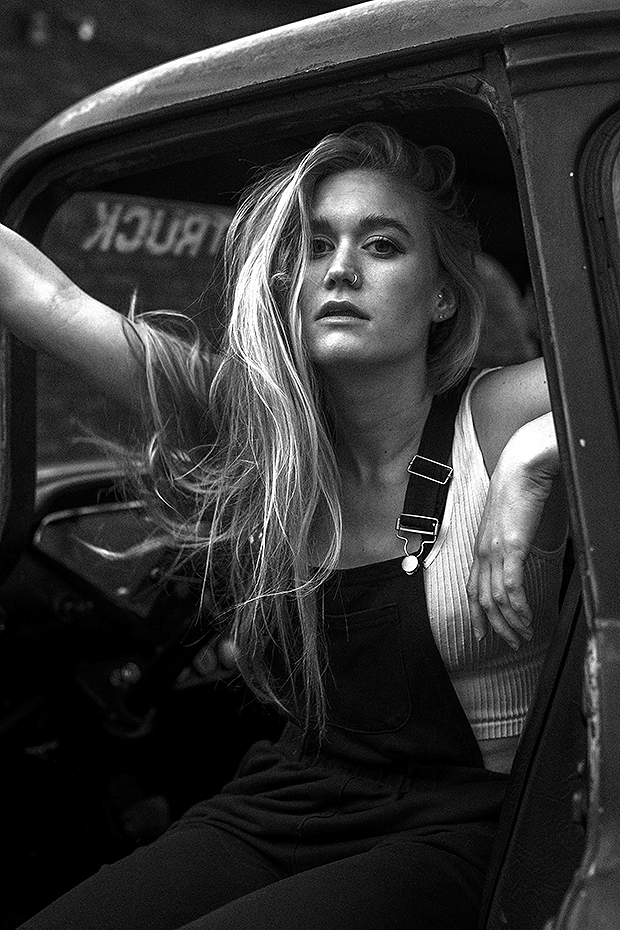 }I’ve always been attracted to the twisted and dark things in this world, and with these songs, I really feel like I was learning to deal with and provide space for the pieces of my story and the parts of me that might not always be so filled with light,” she adds. “We’re all a little broken, and we’re all a little haunted, so why not embrace the shadows?”

Working as an independent artist/featured vocalist/topliner since 2014, Notelle has quickly built a buzz around herself thanks to her undeniable songwriting talent, production prowess, and distinct artistic voice. She has worked alongside EDM titans like MitiS, Zack Martino, Ali Bakgor, and Adventure Club, racking up more than 41 million streams as a writer and vocalist. With Nyctophiliac, she establishes herself as a solo artist. She is also one to watch in the coming days as she embraces the darkness and steps into the spotlight.

Anand Mahindra’s dad was first Indian graduate from US college

What Johnny Depp Said In Court About Sexual Abuse Allegations