58
Shares
Facebook22Twitter14WhatsApp3Telegram1
Linkedin1Pinterest5Tumblr1
View gallery Image Credit: SplashNews.com Olivia Wilde , 38, is gearing up to release her directorial debut, Don’t Worry Darling in September, and her credits as an actress range… 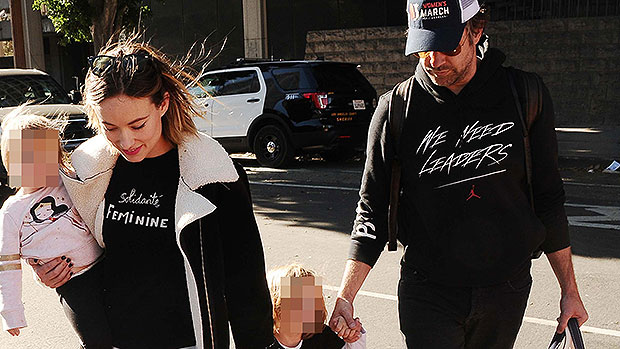 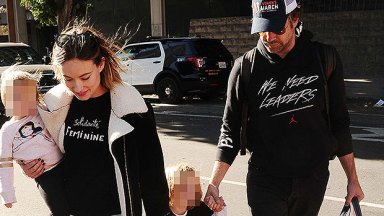 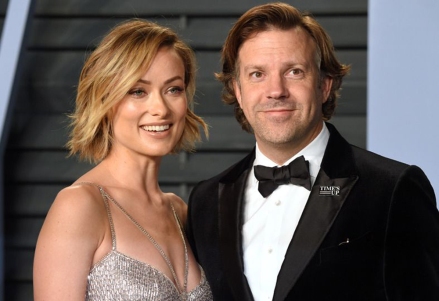 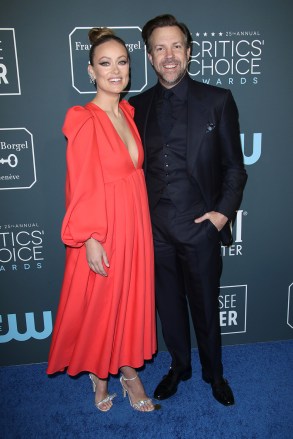 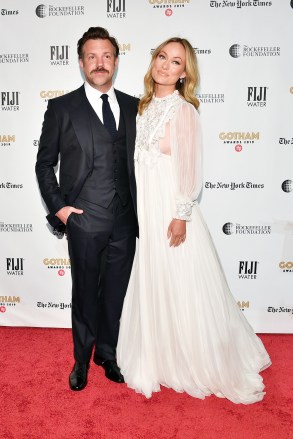 Olivia Wilde , 38, is gearing up to release her directorial debut, Don’t Worry Darling in September, and her credits as an actress range from BoJack Horseman to Ghostbusters: Afterlife.  But Olivia’s personal life has been front and center since she was seemingly served custody papers from ex-fiancé and former Saturday Night Live comedian Jason Sudeikis during a high profile appearance at CinemaCon in Las Vegas on April 26. The couple ended their relationship in 2020 after nearly a decade. Meet the two children at the center of the former couple’s lives, Otis and Daisy Sudeikis. 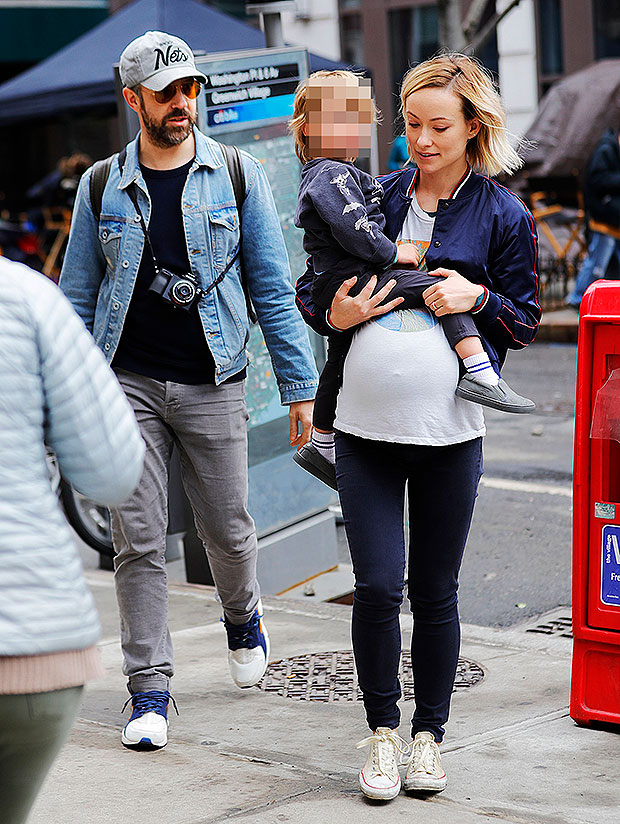 A pregnant Olivia Wilde is seen with Jason Sudeikis and Otis Sudeikis. (SplashNews.com)

Otis Alexander Sudeikis, 8, was born April 20, 2014, and his famous mama tweeted her joy following his arrival. “Ladies and gentlemen, Otis Alexander Sudeikis has LEFT the building! (I’m the building),” she tweeted, alongside a closeup pic of the actress cradling her tiny son. The oldest child of Olivia and Jason is reportedly a natural musician! Olivia told Entertainment Tonight in 2016 that her then toddler had a great sense of rhythm. “Each of us are kind of wannabe musicians, so it’s as if we manifested our dreams for ourselves in this child. He just has the greatest rhythm,” she said. “When I was pregnant, I did go to a lot of concerts. We’ve had music on every single day since he was born, so I don’t know. I’m a big believer in reading to them all the time and playing the music all the time. It helps.”

She also joked about Otis, calling him “a little meathead.” “He just wants to watch football. He was very excited for the Chiefs and very sad when they lost,” she said. By his sixth birthday, his talent for music seemed to have settled in, and the former couple gifted him with a drum set. “What’s nice is he plays in rhythm one drum at a time,” Jason said during a 2020 appearance on the Ellen DeGeneres Show.  He’s no Dave Grohl quite yet.

Olivia Wilde: Pics Of The Actress

Otis, who rocks a long hairstyle, also loves to sing, as his mother told People in 2018 that he has a soft spot for Disney’s Moana. “[Otis] loves Moana, obviously, and when he thinks about Moana, he thinks of himself as Moana,” she told the publication. “I love hearing him sing … it’s the best when you can watch them singing in the backseat of your car, and he’s just like, ‘I wish I could be the perfect daughter!’ And he’s just belting it out.” 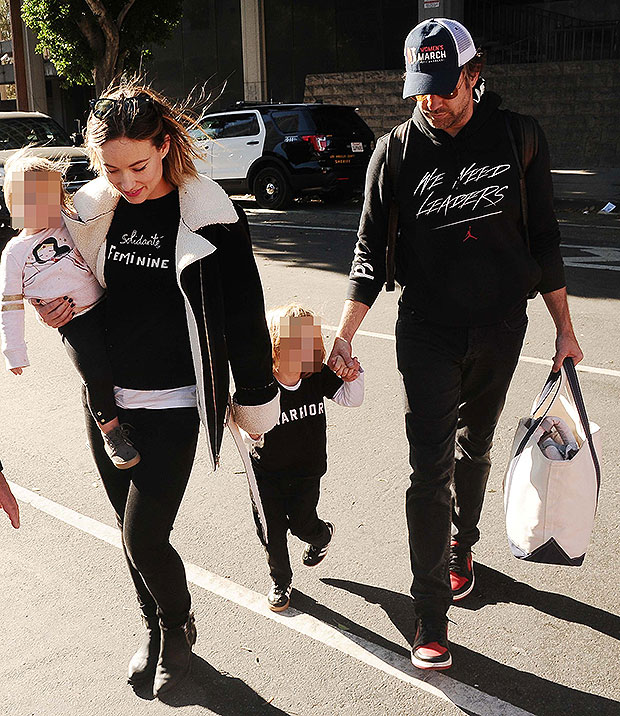 Olivia Wilde and Jason Sudeikis step out with their children Otis and Daisy Sudeikis. (SplashNews.com)

Daisy shares the same initials as her Ted Lasso star dad — Jason’s given first name is Daniel, so they both have DJS monikers. Daisy is reportedly the comedian of the family, as Olivia once called her daughter a “hambone.”  “She will do anything for a laugh,” she told People in the 2018 interview. She’s totally un-self-conscious and I find that so beautiful,” Wilde says. “They’re just the funniest people. They (her children) become your best friends. And that’s something that I don’t know if I knew.”

Daisy also shares her big brother’s love of music and singing, and dad Jason told Ellen about that, as well, in 2020. “She sings all day and all originals,” he said of his little “lyricist. “No covers out of this kid. It’s all original lyrics, original tunes.”

Of both children and their individual personalities, Olivia told People that they come up with their own “original” ideas. “I knew I’d love them so much, but you genuinely just love hanging out with them, and you love their observations and you love learning about them as opposed to just telling them, ‘Okay, now say these words, and read these books and think these things,’ because they come up with far more original ideas than we ever could.” The actress debuted tattoos of both children’s names on her forearms in December 2021.