58
Shares
Facebook22Twitter14WhatsApp3Telegram1
Linkedin1Pinterest5Tumblr1
View gallery Image Credit: Courtesy of Travalyst If they were rating “Girl Dads” in the new video for Prince Harry’s new eco-conscious travel venture, the Duke of Sussex would… 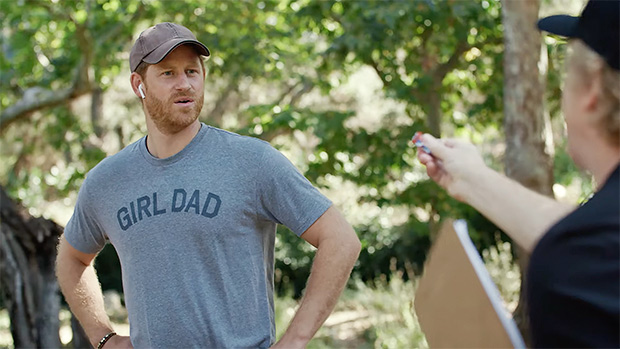 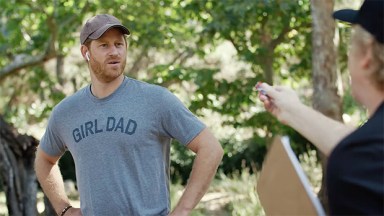 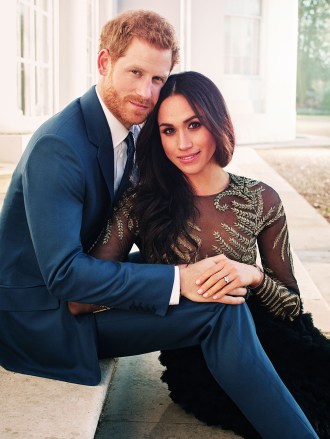 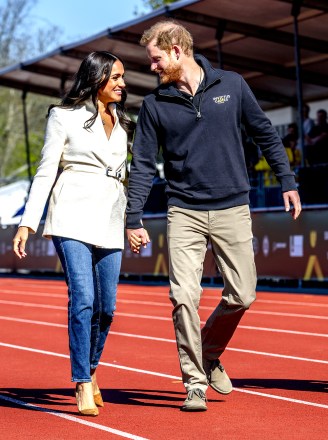 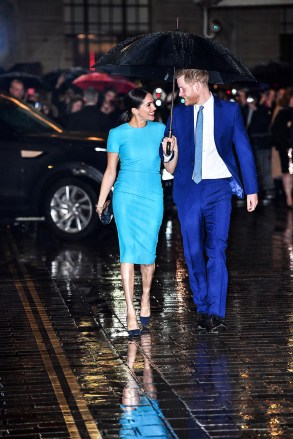 If they were rating “Girl Dads” in the new video for Prince Harry’s new eco-conscious travel venture, the Duke of Sussex would get 100/100. Harry, 37, celebrated his and Meghan Markle’s daughter, Lilibet Diana Muntabatten-Windsor, 11 mos., in the new video for Travalyst, published Monday (May 9). At the start, Harry is off for a jog before Rhys Darby catches up to him. Harry proudly sports a “GIRL DAD” t-shirt, letting the world — and Rhys — know that he’s proud of his baby girl.

The comedic actor – best known for his roles in Flight of the Conchords and Our Flag Means Death – tells Harry, “You know how people rate the places they visit? Well, imagine if those destinations rated you back?” Apparently, Harry scored a 3-out-of-5 during a 2018 trip to New Zealand. “According to my notes here you were given 12 towels at Tim’s Motor Lodge, and you only used one for the entire stay, so pretty good,” said Rhys, who added that Harry didn’t keep the tap running while brushing his teeth.

Harry inquired how Rhys knew that fact about him (“t but before he could answer, Maori comic Dave Fane arrived to give Harry his rating. It seems there was a bit of a mix-up. “I’m supposed to be rating Harry,” he tells Darby. “You’ve got Harry Styley and I’ve got the stylish Harry.” Whoever Harry Styley is (Harry Styles’ alter-ego?) is, he needs to work on his rating. 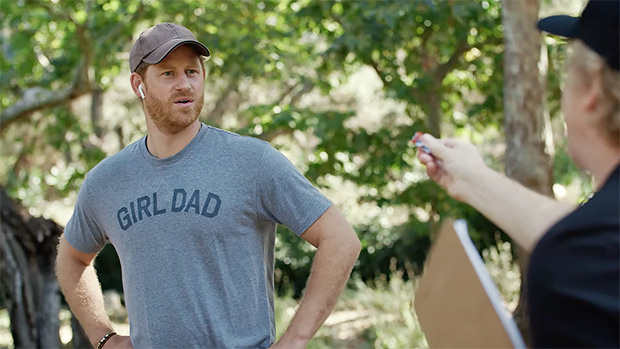 This is all a comedic way to explain Travalsyt, a partnership between Harry and Booking.com, Expedia Group, Google, Skyscanner, Trip.com Group, Tripadvisor, and Visa. The venture is a “non-profit organization working to identify – and help bring about – the systemic changes needed in order for sustainable travel to be taken out of the niche, and into the mainstream.” The new campaign highlights New Zealand’s sustainable travel pedigree, one that Travelyst hopes catches on with the rest of the world.

“As travel continues to come back, we have an opportunity and a need to redefine the industry – for better, for good,” said Prince Harry, in a statement. “We created the non-profit Travalyst to rethink how travel can continue to expand our global understanding, to break down barriers, and to create cultural connections through experiences we otherwise wouldn’t have. We do this while, at the same time, ensuring local communities truly feel the benefit from tourism and safeguarding essential ecosystems.”