61
Shares
Facebook24Twitter15WhatsApp3Telegram1
Linkedin1Pinterest5Tumblr1
View gallery Image Credit: BACKGRID Prince Harry, 37, proved his love for polo is still strong during his latest outing! The Duke of Sussex, who is a member of… 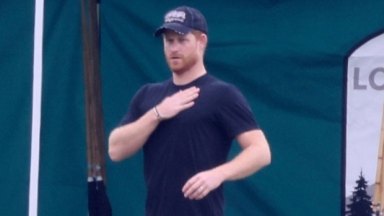 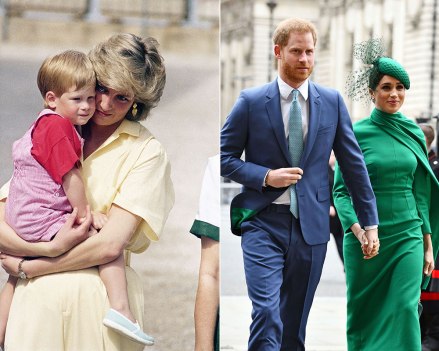 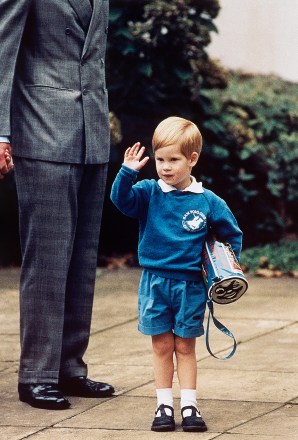 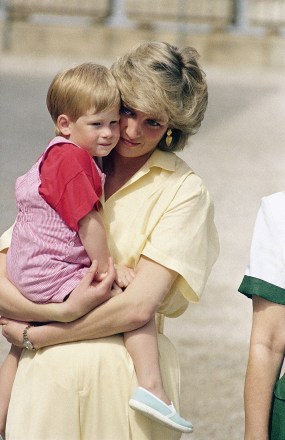 Prince Harry, 37, proved his love for polo is still strong during his latest outing! The Duke of Sussex, who is a member of the California-based team Los Padres, was photographed spending time on the polo field at the Santa Barbara Polo & Racquet Club in Santa Barbara, CA on May 20 and looked great! He stretched his muscles before heading out on a horse and playing along with his teammates during the activity-filled day. 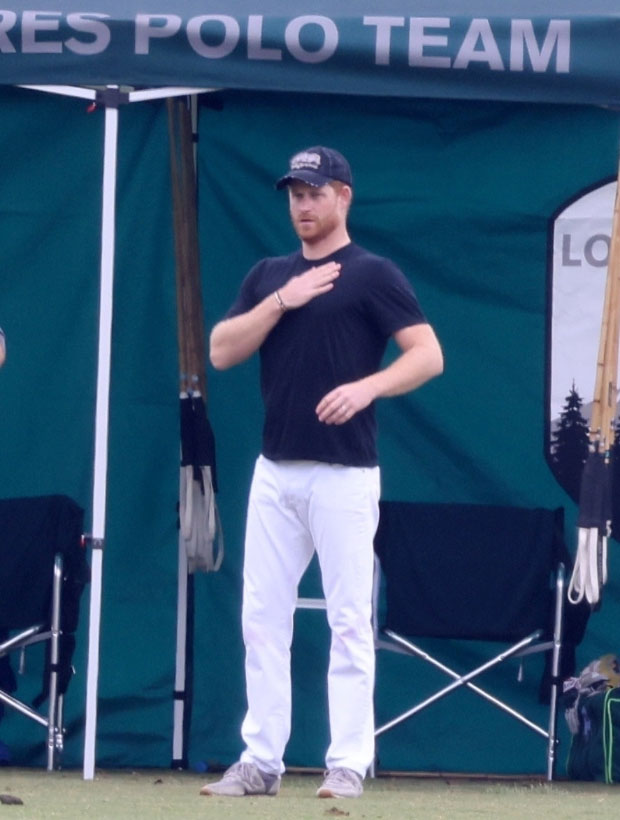 When it came to his wardrobe for the polo fun, Harry went with a classic navy blue polo shirt and white pants. He also added a matching navy blue baseball cap and gray sneakers as he put forth this effort in the game. When he rode the horse, he made sure to wear a protective helmet and safety glasses and looked as relaxed as could be as he showed off his polo-playing years of experience.

Before Harry made headlines for being on the Santa Barbara polo field, he did so for the reported announcement of his and his wife Meghan Markle‘s upcoming reality series for Netflix. The docuseries is part of the $100 million deal they signed off on with the network in Sept. 2020 and will reportedly feature the couple, who share three-year-old son Archie and 11-month-old Lilibet, at home in their Montecito house. It’s unclear if the series will feature their kids or not but Netflix is reportedly hoping to have it released by the end of 2022.

When Harry and Meghan aren’t busy with their Netflix deals, they’re making plans to visit England. They are set to attend Queen Elizabeth II‘s Platinum Jubilee in June in their first joint public appearance in the country since leaving it at the beginning of 2020 to move to Canada and then the United States. Although they just celebrated their fourth anniversary on May 19, they are looking ahead at what’s to come as far as the Queen’s celebration is concerned. 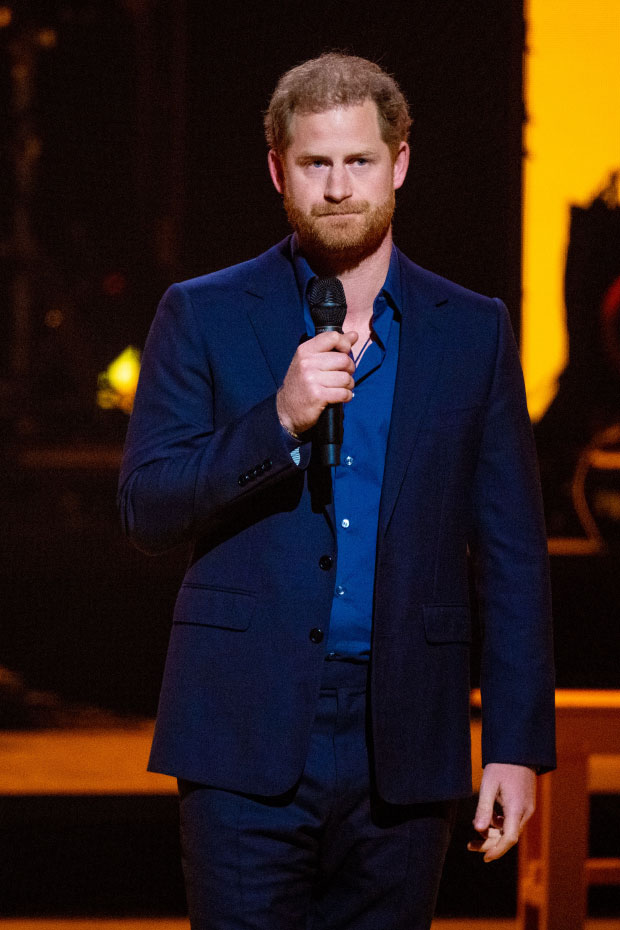 “The bigger focus right now is on the Jubilee and their big trip to the UK. Overall, they’re cautiously excited,” a source EXCLUSIVELY told HollywoodLife. “They know all eyes will be on them, which is always stressful but at the same time it’s going to be a chance for them to show the world that they’re still very much a part of the family. The whole hoopla about them not being on the balcony was way off the mark, they’re very pleased to be able to step back from that. The last thing they want to do is take away attention from The Queen, they’re going to honor her and celebrate her.”