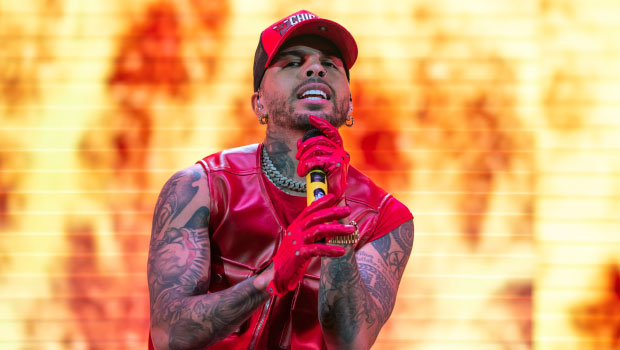 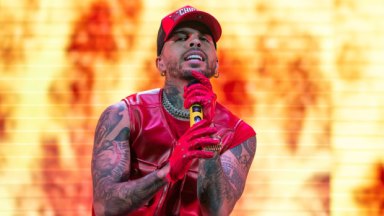 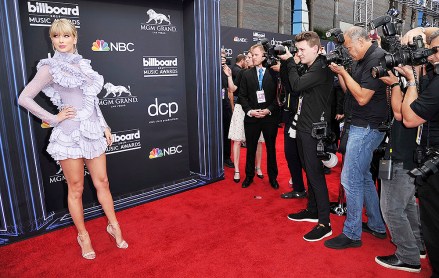 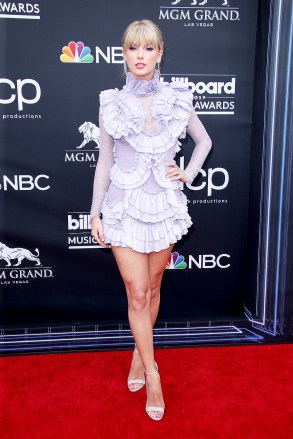 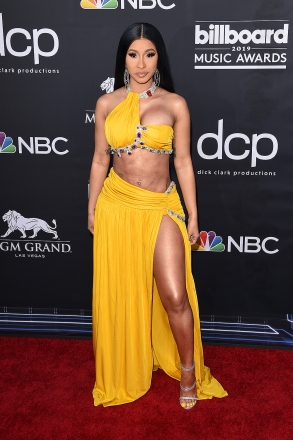 Rauw Alejandro is quickly making his name known in music. The 29-year-old Puerto Rican singer-songwriter exploded onto the Latin music scene with his 2016 mixtape, Punto de Equilibrio. His debut studio album, Afrodisíaco, came in 2020 and was nominated for the Best Musica Urbana Album Grammy. His latest album, Visa Versa, grabbed the No. 1 spot on Billboard’s Top Latin Albums chart after its 2021 debut.

Now, he’s slated to perform at the 2022 Billboard Music Awards, which will be held in Las Vegas at the MGM Grand Garden Arena on May 15, 2022. This will be his debut performance at the award show, plus he is nominated for four trophies: Top Latin Artist, Top Latin Male Artist, Top Latin Album (VICE VERSA), and Top Latin Song (“Todo De Ti”). For those who haven’t yet gotten to check out Rauw’s reggaeton-infused beats and smooth vocals, you can learn a bit about him below. 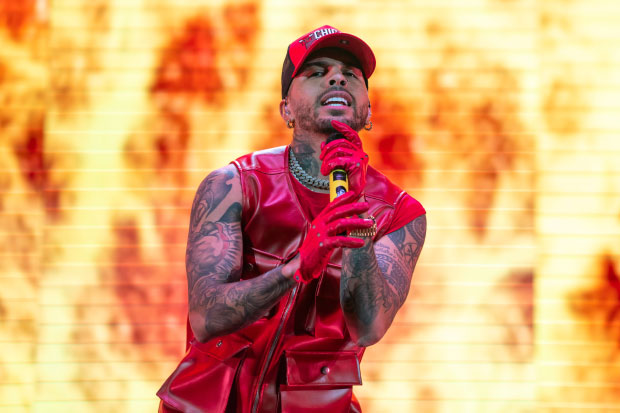 Rauw Alejandro has performed with some of the world’s top artists (Photo: Chris Pizzello/Invision/AP/Shutterstock)

Rauw may be busting solid moves on stage now, but before becoming a singer, he wanted to be a soccer star. He grew up playing the sport at Maria Auxiliadora School and was quite skilled, per All Music. He even had his eye on a semi-pro league in the United States before a knee injury at the age of 20 took him out of the game. He turned to music, his hobby, instead, and grew into a chart-topping artist.

Rauw Alejandro has collaborated with some of the biggest stars

Rauw may still be a rising star, but he’s already worked with some of the biggest names in showbiz. He was featured on Selena Gomez‘s “Baila Conmigo,” which is the second single off her first-ever Spanish-language project, Revelación. Plus, in April 2022, he snagged another No. 1 spot on Billboard’s Latin Airplay chart with Shakira‘s “Te Felicito,” on which he serves as the featured artist. 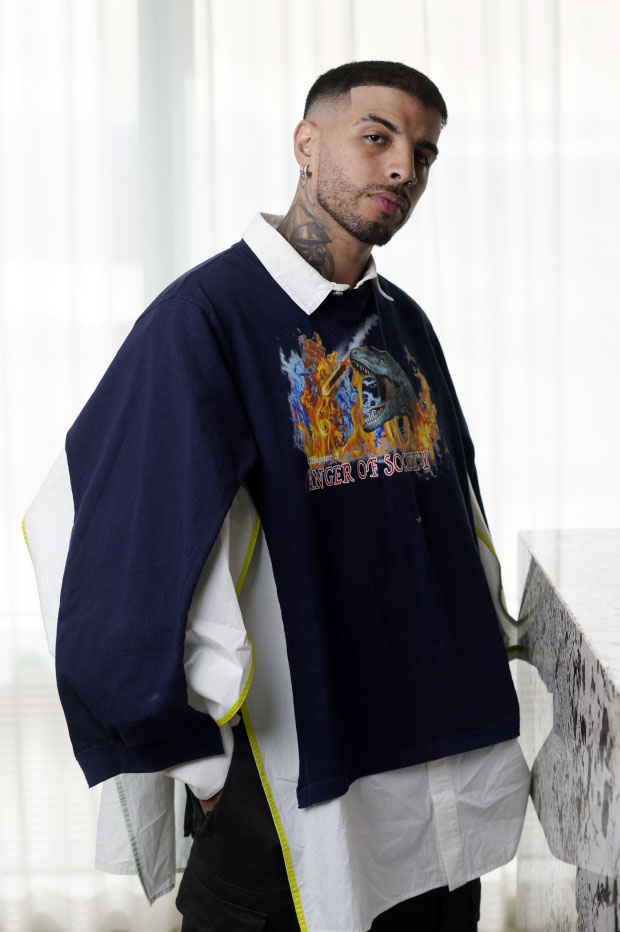 Rauw Alejandro is always working on his next move, but likes taking some time off to spend with his girlfriend (Photo; Chris Pizzello/Invision/AP/Shutterstock)

One of his collaborating producers, Tainy, 32, had nothing but incredible things to say about the singer in a January 2022 interview. “He’s just an exciting artist,” he gushed to Rolling Stone. “To see what he’s doing and what he’s capable of, the melody and the tone of his voice, and combine that with his ideas – how he’s thinking about what moves he’s gonna do, what the crowd is going to do – it’s something really special. His growth is insane.”

Rosalía holds the key to his heart

As of this writing, Rauw is off the market. He has been dating Spanish musician Rosalía, 28, since summer 2021. The two aren’t scared to show off their love, as Rosalía shared photos of the pair flirting underwater and wearing face masks together on a Mexican getaway in November 2021. And in his Rolling Stone feature, Rauw said he likes to take a break from work by spending time with her. How sweet!

It’s starting to seem like there isn’t anything Rauw can’t do. Aside from being a competitive soccer player and crowd-pleasing performer, he also acts. He is making his Netflix acting debut in the Spanish language drama series Sky Rojo, which is wrapping up filming its third and final season in 2022.

He’s not afraid to stick up for himself

Although Rauw seems to be quite active online and has amassed 14 million followers on Instagram, he does not have a positive view of social media. In his interview with Rolling Stone, he said fans completely overreacted regarding some beef he had with fellow Puerto Rican rapper Jhay Cortez, 29. “Nowadays, the internet is toxic. People exaggerate stuff, and there’s a lot of haters,” he explained. “I’m at peace with the world. You know, I had a thing with this guy, this artist people know in Puerto Rico.”

He went on to say the feud was over “stupid stuff.” He concluded: “I don’t care. I’m always gonna be me, I’m always gonna respect my vision. I’m a cool guy, but I’m from Puerto Rico. If you f**k with me, yo soy un gallito de pelea (“I’m like a bird in a cockfight”). I’m not afraid.”

Jhay and Rauw started a bit of an unhealthy rivalry in summer 2021 after they both announced tour dates at the same Puerto Rican venue just hours apart. Jhay posted a photo online reading: “Monkey See, Monkey Do,” per Rolling Stone, and fans assumed it was about Rauw. Rauw’s song “Hunter” is thought to be a diss track about Jhay, while Jhay’s “Enterrauw” calls out Rauw.

Regardless, they’re both incredibly successful Latin-American singers, and it seems like there’s room for both of them in the charts and in Puerto Rico.