58
Shares
Facebook22Twitter14WhatsApp3Telegram1
Linkedin1Pinterest5Tumblr1
Image Credit: Anthony Harvey/Shutterstock Simon Cowell, 62, recently revealed that he will be surprising his bride to be, Lauren Silverman, 44, with a wedding. The American Idol judge and… 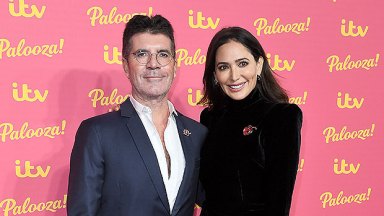 Simon Cowell, 62, recently revealed that he will be surprising his bride to be, Lauren Silverman, 44, with a wedding. The American Idol judge and TV icon is known for his massive career, which spans two continents and shows from The X Factor to Pop Idol. He’s also known for his sarcastic, and often biting, sense of humor when criticizing contestants. But there’s one person who likely hasn’t been the recipient of his caustic remarks — his beloved longtime girlfriend and wife to be, Lauren Silverman. Here’s everything to know about the woman who will soon be happily wedded to Simon.

Lauren has been married before 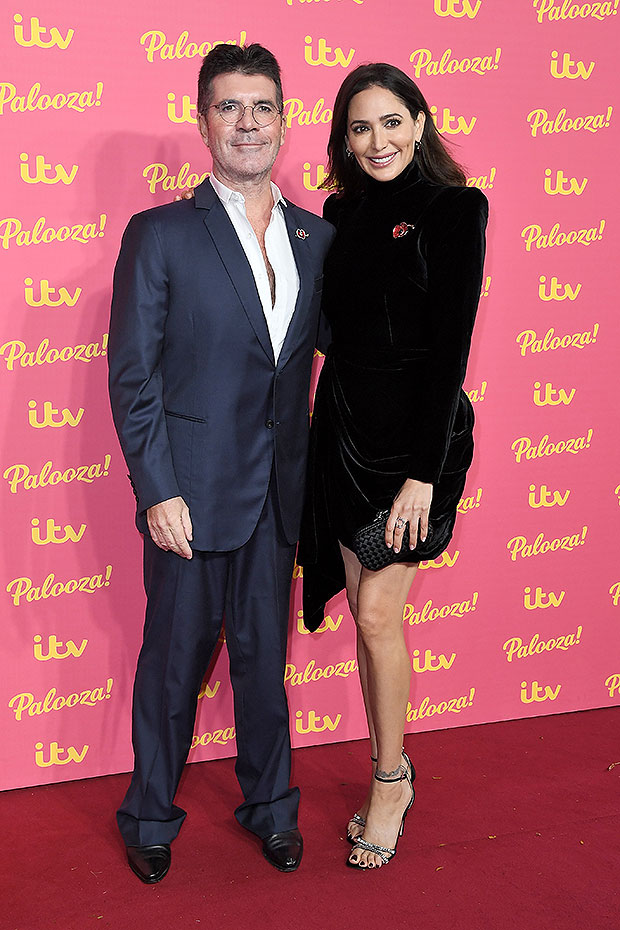 Lauren is known as a New York socialite who was previously married to real estate mogul Andrew Silverman. The couple reportedly met because Simon was friends with Andrew, and the former Silvermans apparently vacationed in Barbados frequently and visited with Simon there.

Andrew filed for divorce from Lauren after discovering that she was pregnant with Simon’s child, back in 2013. It’s not something the duo are particularly happy about, according to a 2014 interview in U.K’s Mirror.

“I regret that part,” Simon told the outlet.  “It is not something I am proud of or wanted to happen in terms of hurting anyone. It just happened.”

She’s the mother of 2 boys

Lauren has two sons — she reportedly shares custody of 16-year-old Adam Silverman with Andrew. Her second child, whom she had with Simon, is 8-year-old Eric Cowell.  Proud dad Simon took to Twitter in the days following his son’s birth to share his feelings about the event.  “Now you can see how very handsome little Eric is,” he tweeted in February of 2014.

She spends a lot of time in Barbados 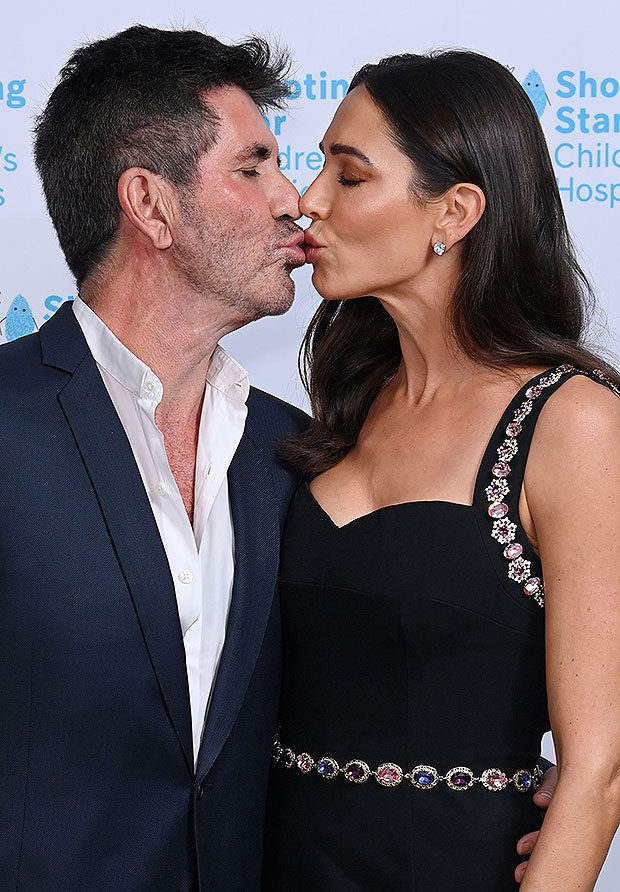 Lauren met her future husband in Barbados, and that’s also where Simon proposed to her in January after a whopping 13 years of dating. Whether with her ex-husband Andrew in the early aughts or with fiancé Simon, she seems to spend a lot of time vacationing with family in the stunning locale.

Lauren told Hello! Magazine that she believes the TV megastar has changed her for the better. “I think Simon has changed me,” she told the outlet in 2015. “He makes me laugh all the time. I can’t get angry with him because when I’m trying to be cross he just makes me laugh. I feel I learn so much from him, which is incredibly inspiring. He’s very talented.” 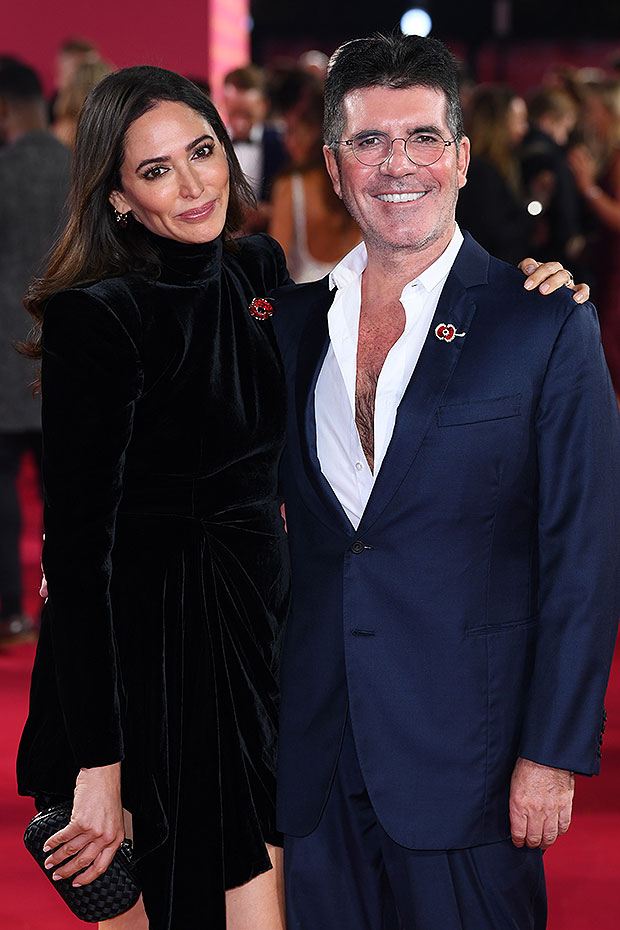 She also added that while Simon didn’t expect to be a father, she’s a good one.  “Simon’s house is now a family home,” she told Hello! “I have three boys now including him. He’s a great dad. He’s lots of fun, he makes us all laugh a lot.”