58
Shares
Facebook22Twitter14WhatsApp3Telegram1
Linkedin1Pinterest5Tumblr1
View gallery Image Credit: Courtesy of FOX Wendy Williams doesn’t have any ill will towards Sherri Shepherd, 54, after it was announced that the former View host would be taking over… 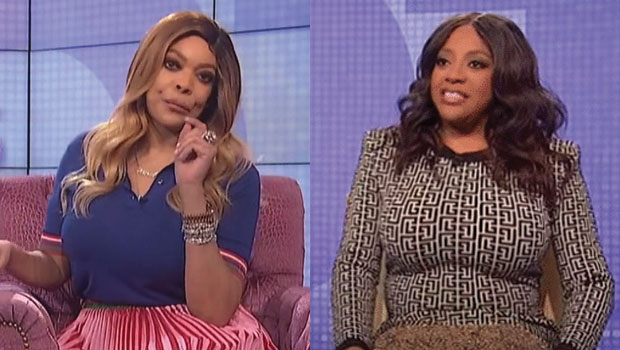 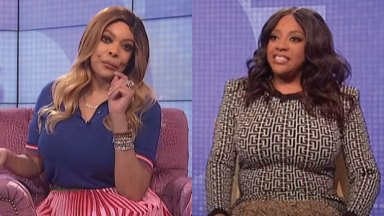 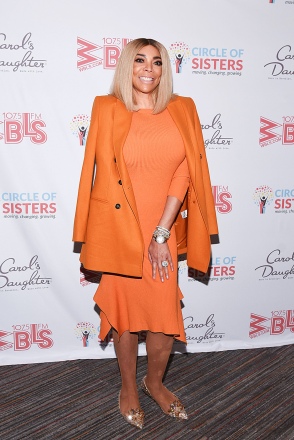 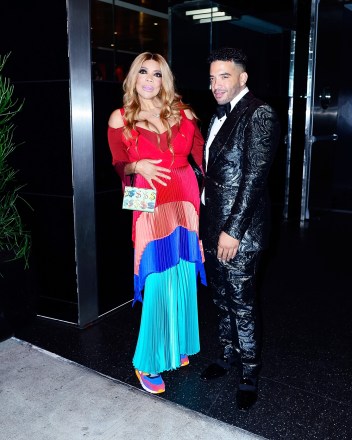 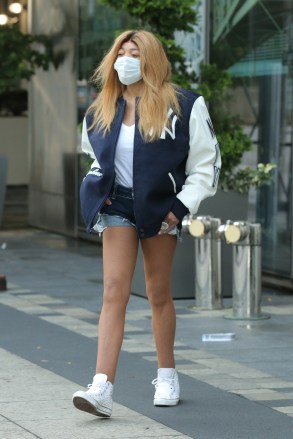 Wendy Williams doesn’t have any ill will towards Sherri Shepherd, 54, after it was announced that the former View host would be taking over her time slot amid her health struggles. The 57-year-old admitted that she would “love the chance” to actually talk to Sherri since the announcement was made. “I would love the chance to actually speak with Sherri and sit down and meet,” Wendy said to The Shade Room.

Per the online outlet, Wendy also revealed she is “working on projects” and surrounded by “tons of support.” In recent months, she has been spotted being escorted to and from appointments by her son Kevin Hunter Jr., 21.

Wendy Williams talks with Fat Joe about her assets being frozen, having $2 to her name, rumors of her health conditions and returning to her show in September pic.twitter.com/2HpD52taIG

The statements comes over two months after it was announced that Sherri, who has been filling in on Wendy’s show amid her health struggles, would be taking over the time slot with her own series Sherri. The new daytime series is slated to premiere in Fall 2022, and will be produced by produced by Lionsgate’s Debmar-Mercury with showrunner David Perler.

After the big news, Wendy confessed she would not watch Sherri’s show because it was “not my thing” to rapper Fat Joe. “I [like] her, but I won’t be watching her because I know what she’s gonna be doing and that’s really not my thing. Ummm, you know? You know what I’m saying? Anyway,” said Wendy about a week ago. 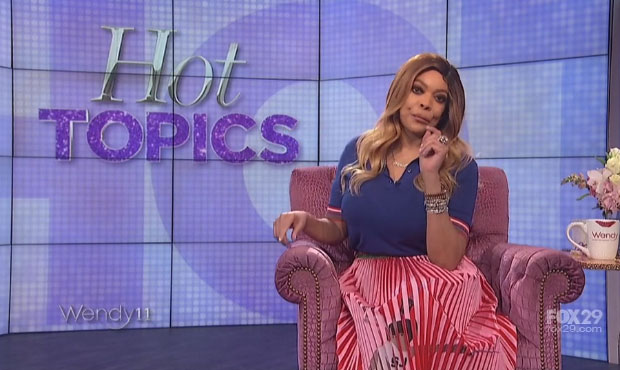 Sherri responded to the remarks with a statement of her own. “[Wendy’s] not well. So, it’s just a lot going on in Wendy’s life. This when you need your friends,” Sherri said. “You need your family. You need people who love you…so, all I can do over here is pray for Wendy.” 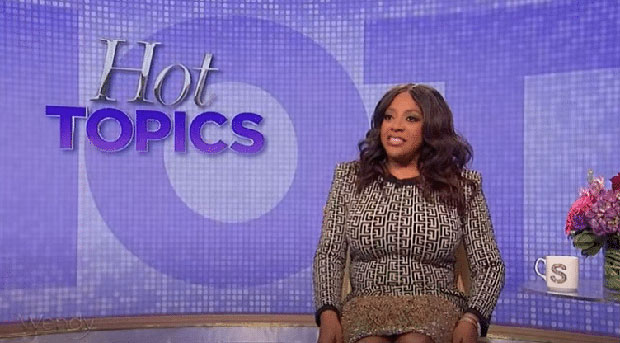 Sherri is seen hosting the same segment. (Courtesy of FOX)

Wendy’s rep responded back to Sherri’s comments at the time. “I personally feel that it is difficult to wish a person well, which Sherri did, while attempting to health shame them at the same time, especially since Wendy was the one who created multiple platforms that gave Sherri several opportunities, Wendy is an icon and should be respected as such,” Shawn Zanotti said to The Shade Room.