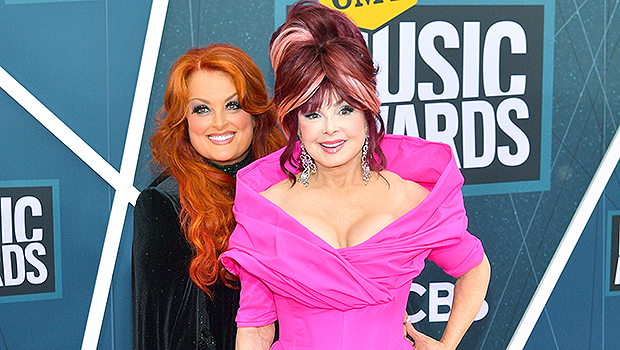 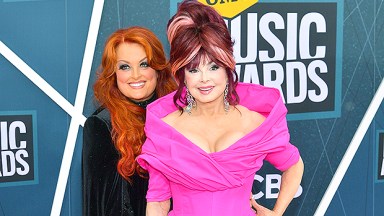 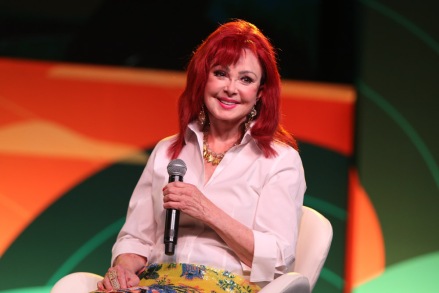 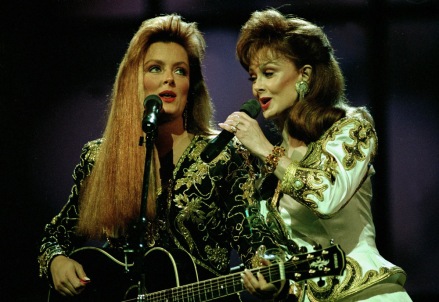 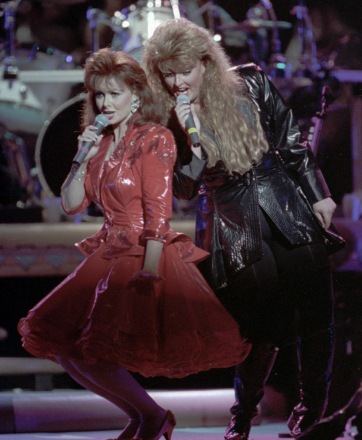 Wynonna Judd remembered her late mom Naomi Judd on the first Mother’s Day since her death. “I miss her,” Wynonna, 57, wrote on Instagram Sunday (May 8) alongside a throwback photo of herself and sister Ashley Judd, 54, with their mom. In the snapshot, Naomi — who passed away at the age of 76 on April 30 — snuggled her two daughters in each of her arms at Little Cat Creek in their home state of Kentucky.

Ashley also paid tribute to the late country icon on Mother’s Day. Along with a similar throwback photo of Naomi with her two daughters, which was shared to Instagram, Ashley also penned a Mother’s Day essay for USA Today about her mom. The Olympus Has Fallen actress explained that she is “replete with gratitude” for what her mother left behind. “Her nurture and tenderness, her music and memory,” Ashley said.

On the flip side, Ashley also admitted that she feels  “incandescent rage” due to losing her mother to mental illness, which Naomi had openly struggled with since she was young.  “My mama was an extraordinary parent under duress: She showed my sister and me the power of having a voice and using it, and there has been no greater lesson,” Ashley wrote in her essay. 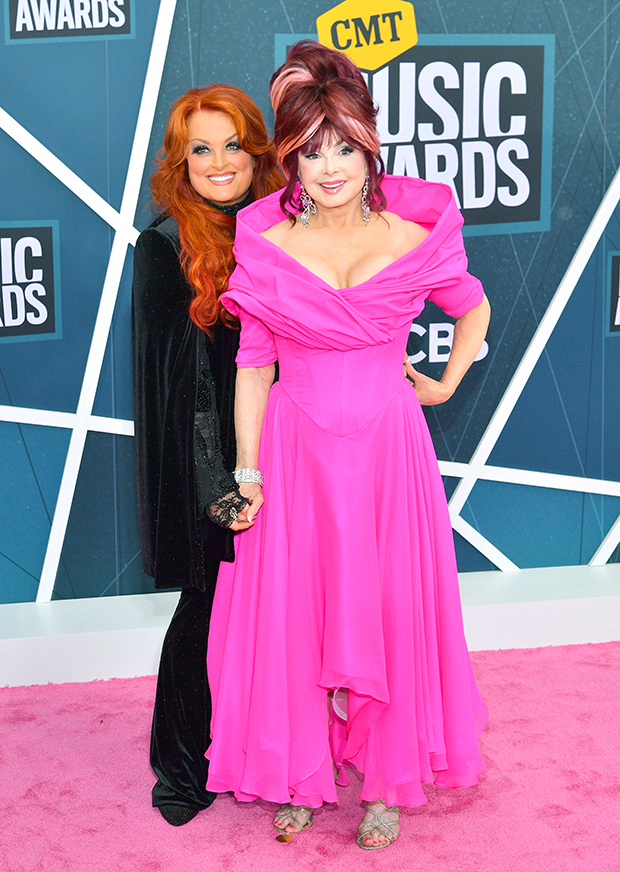 Naomi died just one day before her scheduled induction at the Country Music Hall of Fame ceremony on May 1. Wynonna and Ashley attended the event and held each other through tears as they paid tribute to their iconic mother.

Related: Naomi Judd’s Daughters: Everything To Know About Ashley & Wynonna As They Grieve Their Mother