58
Shares
Facebook22Twitter14WhatsApp3Telegram1
Linkedin1Pinterest5Tumblr1
Zac Efron revealed that playing a dad for the first time in the upcoming horror thriller Firestarter didn’t sway him to want to become a parent anytime soon. The 34-year-old actor revealed… 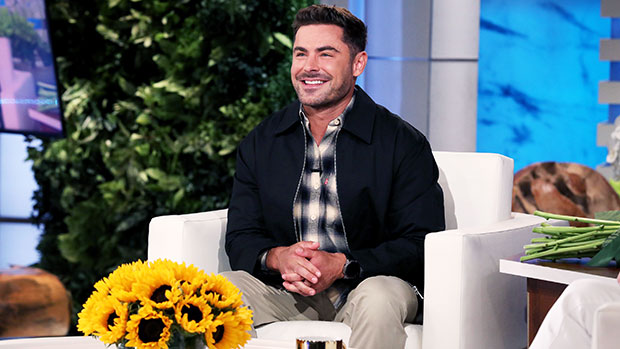 Zac Efron revealed that playing a dad for the first time in the upcoming horror thriller Firestarter didn’t sway him to want to become a parent anytime soon. The 34-year-old actor revealed that taking on the role of a father for the first time was a lot harder than he thought it would be in a new sneak peak of an interview with Ellen DeGeneres, released on Tuesday, May 10. 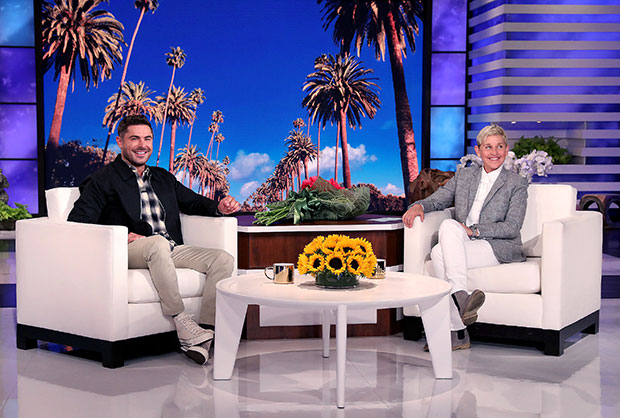 Zac opened up about his potential plans for parenthood in a new interview with ‘Ellen.’ (Michael Rozman/Warner Bros.)

After Zac opened up about what it was like to play a dad for the first time, Ellen naturally asked him if the role ever made him think about having kids of his own, and he joked that it did not. “I think that was a healthy dose to put me off of it for as long as necessary. I have a little bit more growing to do probably,” he said. While he seemed a little taken aback, Ellen said that it’s probably a good thing to give it plenty of thought. Zac thanked his mom, who was sitting in the audience.

While he may not be planning kids of his own anytime soon, Zac did reveal that he was thrown for a bit of a loop at first though. “When we started filming the movie, I had a two-week quarantine, because I’d just flown to Canada. When I got out of quarantine, we started filming that Monday, and all of a sudden, I had this daughter in front of me. We had this pretty heavy dad-daughter scene right off the bat, and I realized I was drastically underprepared for this part. I thought it would just kinda click, but no, that’s not really the case,” he said. 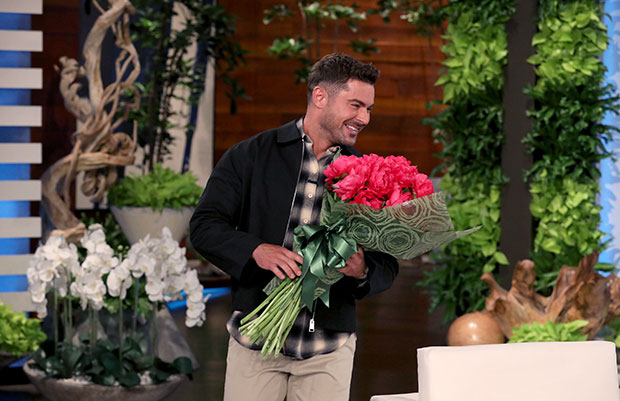 Zac was on the show to discuss his new movie ‘Firestarter.’ (Michael Rozman/Warner Bros.)

Eventually, he found the groove with his co-star Ryan Kiera Armstrong, who plays his daughter in Firestarter. “Luckily, Ryan is just so sweet. She’s just the coolest, and after two days, we had the best bond,” he said. Based on the Stephen King novel, Firestarter tells the story of a girl, played by Ryan, learning how to control her newfound power of setting fires with her mind. The movie hits theaters on May 13.