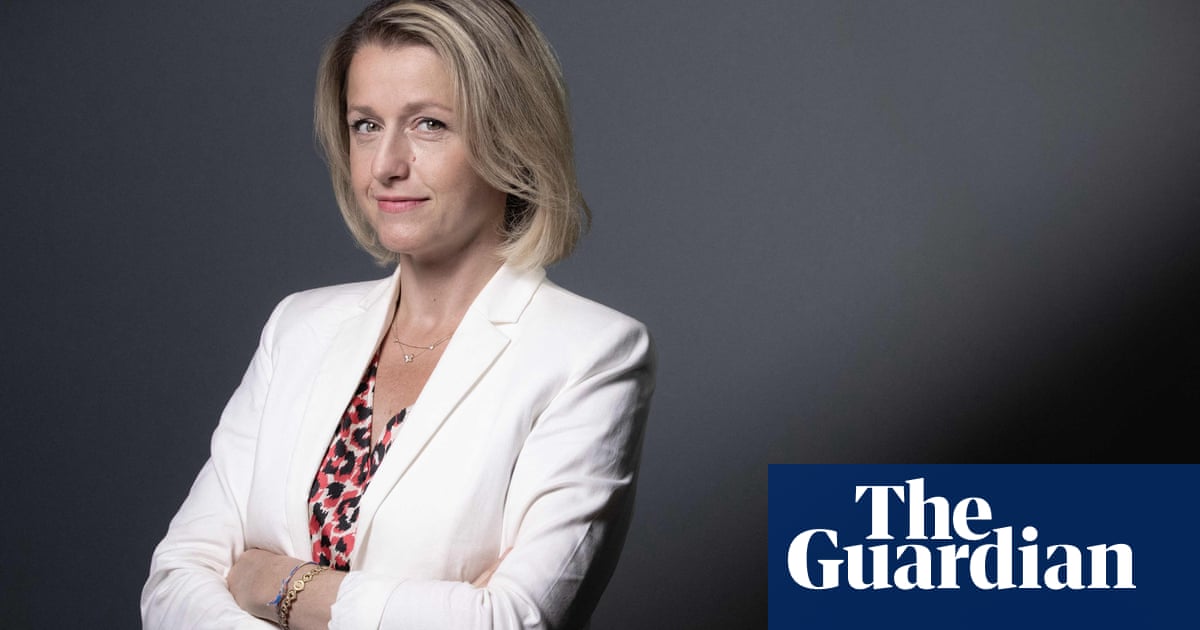 The country that gave the world foie gras, coq au vin and le steak frites is being asked to ditch its meat-heavy diet in favour of vegetarian options, as France embarks on a historic “culture shift” that will bring sweeping changes to all aspects of society, the French environment minister has said.

Meat will be off the menu at least one day a week in schools, while vegetarian options will be standard in public catering, and chefs will be trained in how to prepare healthy and toothsome plant-based meals.

The proposals have sparked uproar and howls of outrage among the traditionalists of French cuisine, but have been welcomed by many young people.

“Developing a vegetarian menu offer is about freedom as much as ecology,” she said. “Vegetarians must be able to find menus that cater to their needs in their canteens. This is especially true for young people, among whom the proportion of vegetarians is twice as high as the rest of the population.”

The climate and resilience bill, now under examination by the higher chamber of the French parliament, includes: one compulsory vegetarian menu a week in all schools; one daily vegetarian choice in all state-run canteens, including government establishments and universities; training for canteen staff to guarantee high-quality vegetarian menus; and the stipulation that from 2024, 60% of the meat served in mass catering must meet minimum quality requirements, which are likely to favour meat produced in France over imports.

“[About] 15% of the world’s greenhouse gas emissions and 91% of deforestation in the Amazon rainforest are linked to livestock farming,” she said. “So developing a vegetarian offer means acting for the climate, against deforestation, while giving canteens more room to purchase high-quality, locally produced meat that is better for the environment. Everyone wins.”

That reassurance is key, in a country that just two years ago saw months of violent protests by the “gilets jaunes”, sparked in late 2018 by a row about fuel price rises that were brought in on environmental grounds but which many felt unfairly penalised people living in the countryside.

Pompili acknowledged the mistakes of the past: “I do not want to leave anyone out from these policies. We will make sure that people who are affected are helped. This is true of every single measure we are taking.”

She told the Guardian: “We will only have a successful environmental transition if everyone is onboard. There is resistance and push back out there … it’s quite difficult to travel in rural areas without cars. A lot of people in rural areas feel they have been sacrificed. We have to be very attentive to their needs, and make sure we listen to and support them.”

The government has set up a citizens’ assembly to help to guide policy and has found that once people have been informed about the science of the climate crisis, they tend to be “really enthusiastic and gung-ho” about taking action, she said.

Pompili said her aim was to make it easy for people to lead environmentally friendly lives, by providing greener options and removing some of the highest-carbon alternatives. There will be more room for cycling in French cities, buildings will be renovated throughout the country, and buyers of appliances from smartphones to washing machines will have a guarantee that they can be repaired if they go wrong, instead of needing to throw them away.

She said: “We are trying to bring about a culture shift for French people – we want the environment to be a reflex for people. Every single person in France can play a role in environmental protection. This is about people’s daily lives.”

France’s economic stimulus package is one of the world’s greenest: of the €100bn the government is spending to revive the economy after the Covid-19 shock, at least €30bn will go on low-carbon projects.

The French are also working internationally, with the UK, to ensure that vital UN climate talks, called Cop26, to be held later this year in Glasgow, result in the full implementation of the 2015 Paris agreement. “France has a special responsibility,” she said.

Greentea Peng: ‘A pop star? I have no interest in being a pop star’

Save my face with an England cricket team recall | Brief letters

Drivers should steer clear of the C-word | Brief letters

Nettles are hard to grasp out of season | Brief letters