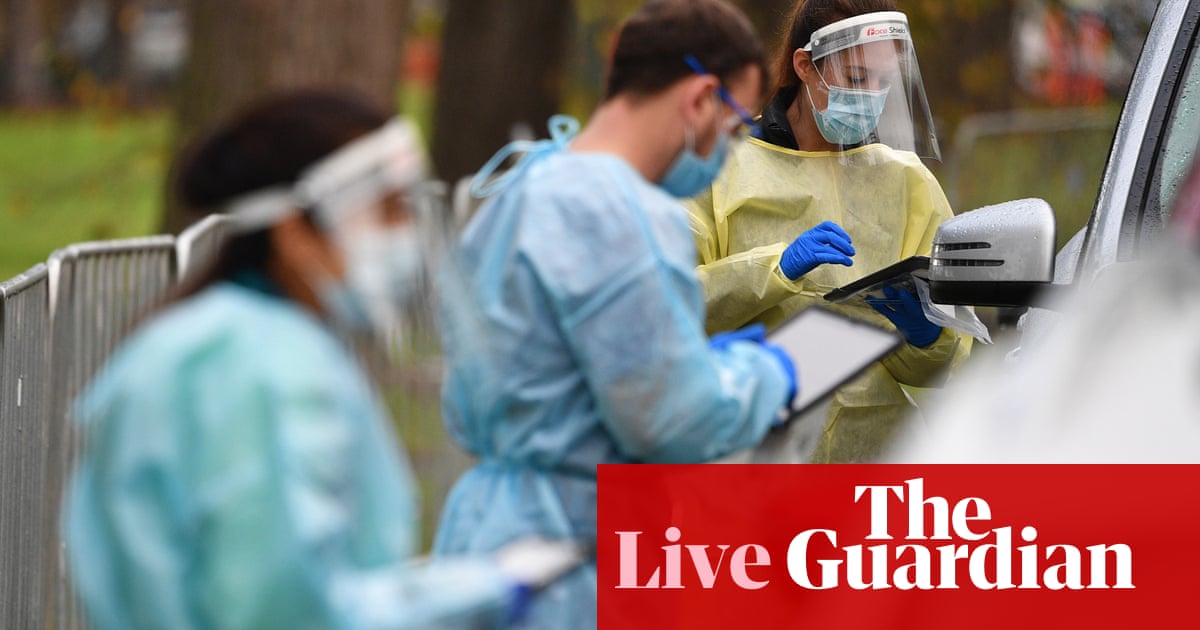 Thank you for booking your COVID-19 vaccination with Northern Sydney Local Health District. To enable us to provide vaccines to a greater number of people, from 31 May, Royal North Shore Hospital will be transitioned to Pfizer ONLY vaccination hub.

We will therefore need to reschedule your Astra Zeneca dose – 2 to Hornsby Hospital.

We apologise for the inconvenience this causes. This will be at the same date & time of your existing booking. To confirm or reschedule your booking, please contact 02 9485 7807 (Mon-Sat 8am-4pm)

Linda Reynolds was also asked a little earlier by Patricia Karvelas if she had any regrets over how she dealt with the Brittany Higgins’ allegations:

My main regret is, obviously, saying what I did in my office, and I have apologised publicly and privately to Brittany Higgins for that and I have also those comments. In relation to everything else that I did, at that time, I did – and as I have said publicly in the Senate – I did in good faith, and I followed the advice that I’ve received both from finance and from the AFP.

The foreign minister Marise Payne says she has written to her Iraqi counterpart to call for the release of detained Australian citizen Robert Pether.

Pether has been held without charge in Baghdad for roughly 50 days, after the engineer travelled to Iraq to resume work on the construction of the country’s new central bank headquarters. The project was mired in a contractual dispute.

When he arrived for a meeting with representatives of the Central Bank of Iraq, Pether was arrested. Payne told Perth radio on Thursday that she had taken the matter up with Iraqi foreign minister Fuad Hussein.

“It is a very distressing time both for [Pether] and his family. So, we’re strongly advocating his case, both for his rights and his welfare to the Iraqi authorities. What I asked the Foreign Minister is to seek his release if there is no clear basis to detain him, as you say, and no charges have been laid. And we are continuing to seek advice from the Iraqi authorities on what charges, or whether charges, will indeed be brought against him.”

Payne said Australian diplomats were “closely engaged with Iraqi authorities” and were seeking clarity about the nature of the complaint against Pether.

And if it is indeed a civil matter, a contractual matter, then we would seek for it to be treated in that way. We don’t interfere in the legal systems of other countries, as we would say they should not interfere in ours. But we do advocate strongly for Australians who are impacted in circumstances such as this. And it is vital that we have access to those governments and access to their systems to advocate in that way. And in this case, we definitely do.”

Linda Reynolds is then asked about the slow rollout of Covid in disability settings. She says:

As I said at the beginning, it has been less than optimal… but I think what happened is that there was an underestimation about the difficulty in this particular group, and 26,000 does not sound like very many when you have a look at the whole population, but these are people who are located in 9,000 separate houses, they also have very individualised requirements about how we can accommodate a disability, and any other particular requirements they have.

So we’re pretty confident, in fact I am very confident that new provider-based approach that the health minister and I will be talking about next week will deliver the outcomes that we want.

The ACT has just sent out new health advice:

If you have been to the Whittlesea LGA in the past 14 days but did not indicate so on your declaration form, please call ACT Health. Additionally, from 11.59pm tonight the ACT government will introduce a new ‘stay-at-home’ requirement for anyone who leaves Victoria after 11.59pm tonight (27 May 2021) and then enters the ACT.

There are new exposure sites in Victoria. Please regularly check the list of exposure locations on the ACT Health website for 14 days after you last travelled from Victoria. Call ACT Health on (02) 5124 6209 if you have visited an exposure site that has been listed since you completed your declaration form.

Please remain vigilant for symptoms and get tested if you have any symptoms, no matter how mild.

Linda Reynolds is on the ABC – and is asked about the first lockdown without jobkeeper, and says:

This is a time yet again for the federal government and state government to work together. We know how to do that, and we have done is very well. That is a discussion going on between the prime minister and the acting premier, and we will do everything that we can.

We have already committed an additional 130,000 vaccines… We are wrapping up in terms of disability, we are wrapping up visibility vaccinations in Victoria for those on the NDIS. Across government, including the military, we are doing everything that we can.

Probably less than that – but we all know where they’ve heard about it from.

Scott Morrison, who is due to head to New Zealand, was in Pakenham on 20 May – when NZ has drawn its line – so we are waiting to see what this means for his trip.

New Zealand has extended its pause of quarantine-free travel with Victoria for seven more days in response to the outbreak in Melbourne.

The government has also directed all people who have travelled from the greater Melbourne area to New Zealand since 20 May to self-isolate immediately and get tested.

They are required to stay self-isolating until they receive a negative test result. That constitutes a legal directive, not just advice from government – it is an offence not to comply with the New Zealand order.

Officials estimate that about 5,000 people will need to be tested and self-isolate.

The pause in quarantine-free travel between Victoria and New Zealand is now due to end at 7.59pm on 4 June but remains subject to review.

This is the first extended pause in travel between New Zealand and Australia since the travel bubble opened.

AFL CEO Gillon McLachlan is giving an update on this round of AFL games in Melbourne.

As indicated earlier by James Merlino, the games will go ahead – but with no crowds.

The one sticking point is the Melbourne Football Club – they are in isolation waiting for the results of Covid tests after a player was identified as a contact of a confirmed case. Once those results are back, a decision will be made.