58
Shares
Facebook22Twitter14WhatsApp3Telegram1
Linkedin1Pinterest5Tumblr1
NEWYou can now listen to Fox News articles! Poliovirus has been detected in London sewage, according to health officials. The U.K. Heath Security Agency (UKHSA) – working with the Medicines and…

Poliovirus has been detected in London sewage, according to health officials.

The U.K. Heath Security Agency (UKHSA) – working with the Medicines and Healthcare products Regulatory Agency (MHRA) – said it had found poliovirus in sewage samples from North and East London that were collected by the London Beckton Sewage Treatment Works.

It said that it is normal for one to three “vaccine-like” polioviruses to be detected in U.K. sewage samples each year, but that those have always been “one-off findings.”

The previous detections occurred when an individual vaccinated overseas with the live oral polio vaccine (OPV) returned or traveled to the U.K. and briefly “shed” traces of the vaccine-like polioviruses in their feces. 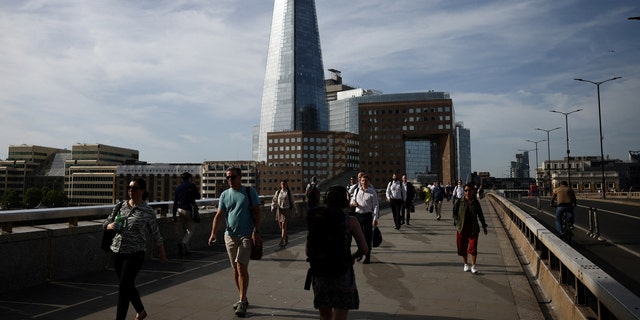 Investigations are underway after several closely-related viruses were found in sewage samples taken from February to May.

The agency said the virus is now classified as a “vaccine-derived” poliovirus type 2 (VDPV2), which can – rarely – cause more serious illness in people who are not fully vaccinated. 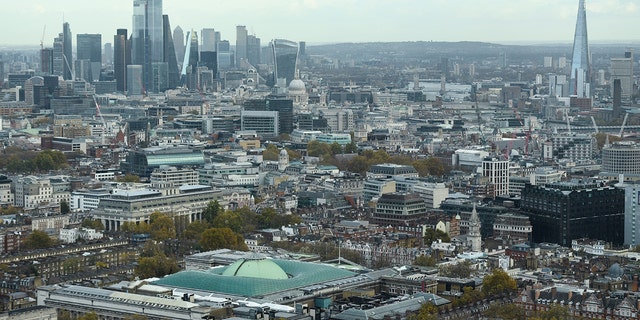 “The detection of a VDPV2 suggests it is likely there has been some spread between closely-linked individuals in North and East London and that they are now shedding the type 2 poliovirus strain in their feces. The virus has only been detected in sewage samples and no associated cases of paralysis have been reported – but investigations will aim to establish if any community transmission is occurring,” it said in a statement.

The agency urged the public to ensure that polio vaccines are up to date.

The last case of wild polio contracted in the U.K. was confirmed in 1984 and it was declared polio-free in 2003.

In a statement, UKHSA consultant epidemiologist Dr. Vanessa Saliba said that there are no suspected cases reported or confirmed by the National Health Service (NHS) so far. 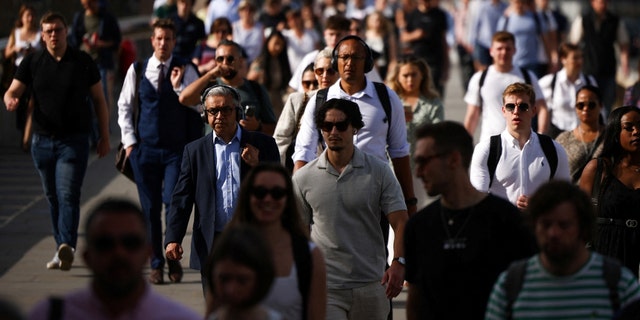 “The majority of Londoners are fully protected against Polio and won’t need to take any further action, but the NHS will begin reaching out to parents of children aged under 5 in London who are not up to date with their Polio vaccinations to invite them to get protected,” Jane Clegg, Chief nurse for the NHS in London, said.