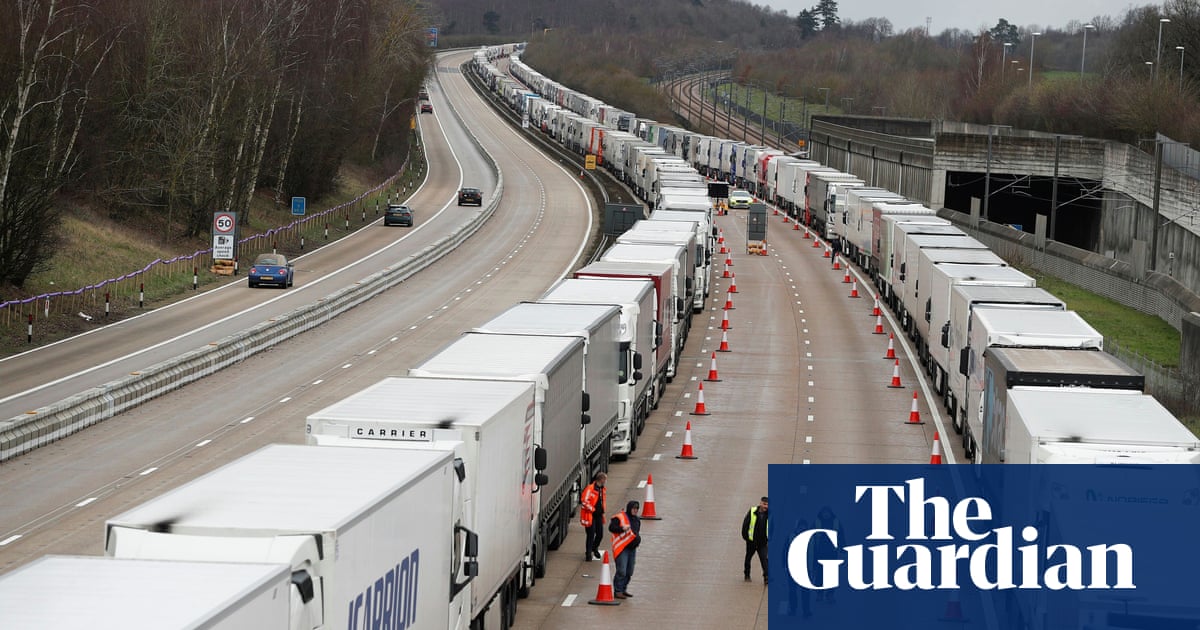 I note that the Department for Transport spokesperson referred to special provisions for dealing with Brexit congestion as “temporary” in the announcement that the provisions are to be permanent (Report, 10 August). I am now assuming that Brexit “teething troubles” will continue for the rest of my life (like the “temporary” UK aid cut) – or until we rejoin the EU.
Mike Cashman
Milton Keynes

Anyone worried about shrinking with age (Study links women’s middle-age height loss with greater risk of death, 9 August) should seriously consider taking up church bellringing. The upward stretch on the spine is extremely pleasant and counteracts the effects of age and gravity. I grew 1cm in my early days of ringing. Besides which, it ticks all the boxes for health and wellbeing. Bellringers live longer.
Mary Jones
St Ives, Cornwall

Perhaps the Guardian could give a more positive spin on news. Your headline implies that women retaining height through middle age can expect immortality.
Roy Grimwood
Market Drayton, Shropshire

A PE teacher I knew became suspicious when he received a note saying “Please excuse Sean from PE today as he has forgotten his PE kit” (Letters, 9 August).
Andrew Steed
Walsall, West Midlands