The task force recommends that adults below the age of 65 undergo screenings for anxiety. Meanwhile, the policy for depression is recommended for all adults, including those who are pregnant and postpartum. The recommendation applies only to individuals who do not have recognized signs of these mental conditions.

“To address the critical need for supporting the mental health of adults in primary care, the Task Force reviewed the evidence on screening for anxiety, depression, and suicide risk,” said Lori Pbert, a task force member, in a statement. “The good news is that screening all adults for depression, including those who are pregnant and postpartum, and screening adults younger than 65 for anxiety, can help identify these conditions early so people can be connected to care.” 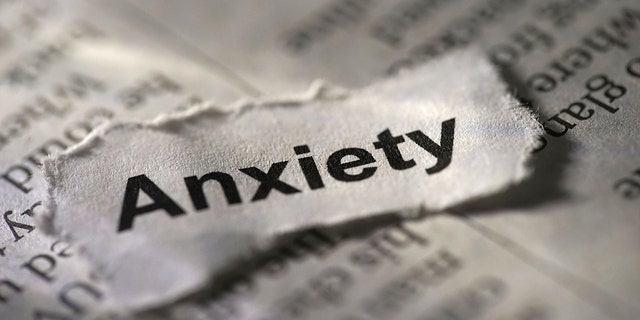 “The Task Force cares deeply about the mental health of people nationwide. Unfortunately, evidence is limited on screening adults 65 or older for anxiety and screening all adults for suicide risk, so we are urgently calling for more research,” said Gbenga Ogedegbe, M.D., a task force member. “In the absence of evidence, health care professionals should use their judgment based on individual patient circumstances when determining whether or not to screen.”

AS CHILDREN STRUGGLE WITH MENTAL HEALTH, SCHOOLS ROLL OUT NEW PROGRAMS, BUT SOME PARENTS ARE SKEPTICAL

The UTSF is made up of volunteer medical experts that seek to make evidence-based recommendations involving screenings, counseling and preventative medications to improve the health of Americans. The positions of the task force do not represent the official positions of the Department of Health and Human Services.

The proposal draft evidence review is open to public comment until Oct. 17.