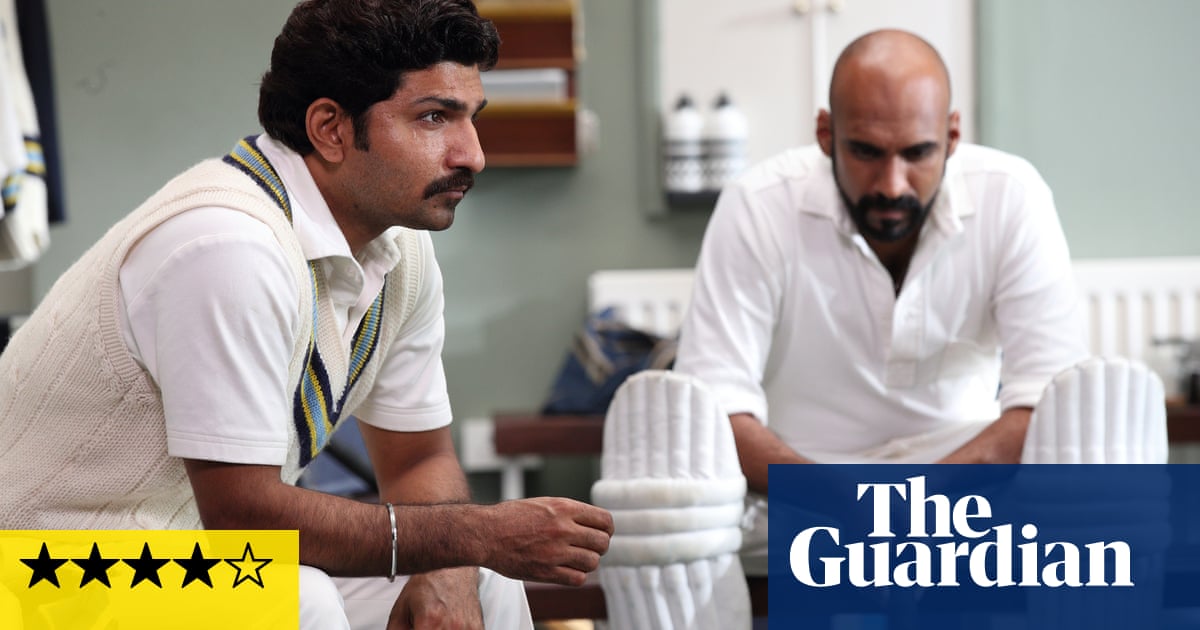 Previously a fashioner of star vehicles for Salman Khan, director Kabir Khan anchors this nimble and big-hearted biopic of the India cricket team’s improbable 1983 World Cup triumph in a smiling performance from new-generation hunk Ranveer Singh as captain Kapil Dev. Dev’s wobbly English, which makes him a laughing stock among his teammates, seems to stand for the group’s inferiority complex. But inside this awkwardness is an obduracy and capacity for improvisation that becomes the guiding light of their victory run. As he blurts out on the team bus: “Taste the success once, tongue want more!”

India, who had only won a single World Cup match before the tournament, were deeply unfancied outsiders. So Khan frames the arrival in England of Dev, and other now legendary cricketers such as Sunil Gavaskar (played by Tahir Raj Bhasin) and Roger Binny (Nishant Dahiya), in jauntily comic underdog vein. They exceed import regulations by bringing in pickles to spice up British grub and ogle sex workers’ calling cards; they’re beaten in the warm-ups by a county side and condescended to by officials, journalists and commentators. What separates 83 from the likes of The Full Monty, though, is a realpolitik edge; in finding their groove and turning over a terrifying West Indies side whose fast-bowling style the film suggests was their riposte to their one-time British masters, the Indians were also mustering an anti-colonial poke in the eye.

There are a lot of matches and players to cover, but Khan skates energetically through it all, sketching tactical shifts in creaseside exchanges between batsmen and deploying economic character riffs (Viv Richards gets a funky fanfare every time he struts on). He adroitly balances entertainment and politics, mostly ducking the kind of hoarse nationalism currently creeping into Indian and Chinese blockbusters and lobbing in his anti-colonial spinners at unexpected moments. One scene in which Indira Gandhi muses on the World Cup’s potential to defuse tensions on the domestic front hints at sport’s role as part of the bread-and-circuses setup for distracting the masses.

83 doesn’t delve any further than that into what degree sporting victory ever translates to social and political progress. But it is an endearing sports film with just enough awareness of where it stands, now that Britain’s imperial legacy is being questioned more than ever, on a larger field.