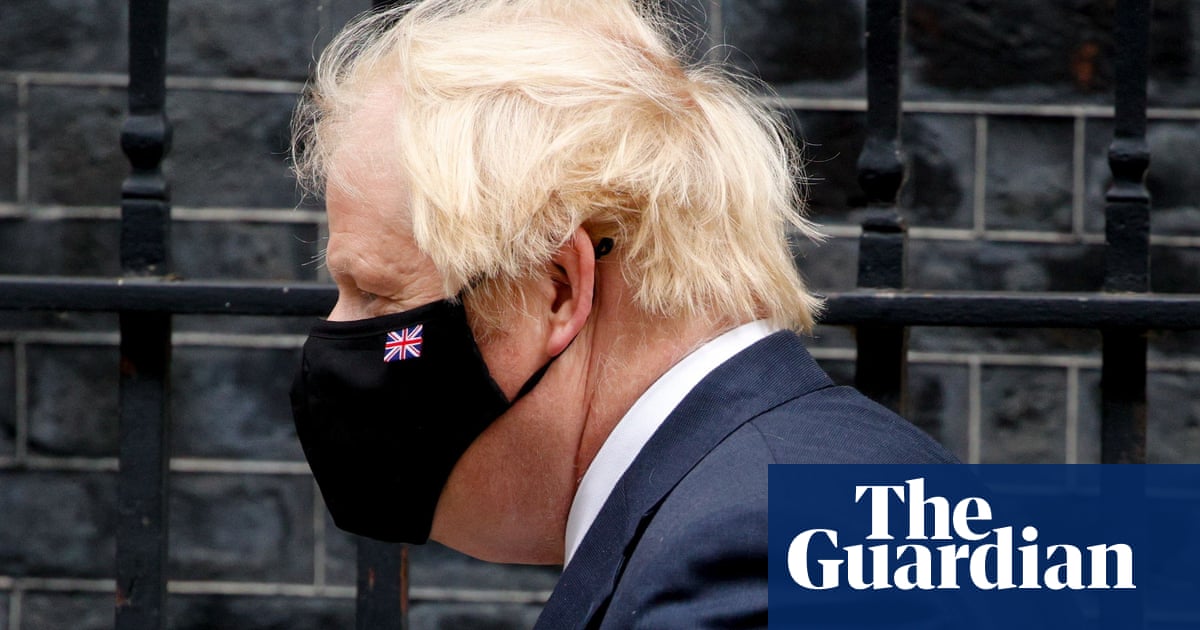 Ebony Rainford-Brent (The Hundred has won me over but it remains a gamble for cricket in England, 17 July) sees the potential of the new cricket competition, the Hundred, and likes “the marketing, the imagery, the kind of music that’s been booked”. Which is like choosing your new car because you like the windscreen wipers and ashtrays.
David Hoult
Stockport, Greater Manchester

A case of cultural rather than gender confusion happened when I filled in my full name as I applied for a new bank account in Muscat, Oman (Letters, 18 July). My bank card arrived emblazoned with the name Gordon al Exander. I truly felt that I had arrived in the Middle East.
Gordon Alexander Forbes
Assen, the Netherlands

I am an 89-year-old emeritus professor of English and quite well-read. Zoe Williams’ sketch (15 July) is the wittiest piece of satiric prose I have ever encountered. Boris is a blight on the land, but he is also a supernaturally sent gift to writers such as Williams and Marina Hyde.
Tom McAlindon
Kirk Ella, East Yorkshire

The prime minister is in self-isolation on “freedom day”. There is a God, and she has a sense of humour.
Sue Ball
Brighton

I don’t want Boris Johnson in self-isolation. I’d rather he were in permanent exile.
Helene Grygar
Bampton, Oxfordshire

“Substitute the wakame for any other seaweed that you like or have to hand” (Yotam Ottolenghi’s cooling summer salads, 17 July). Sorry, Yotam. Fresh out of seaweed up here.
Colin Flint
Claverdon, Warwickshire