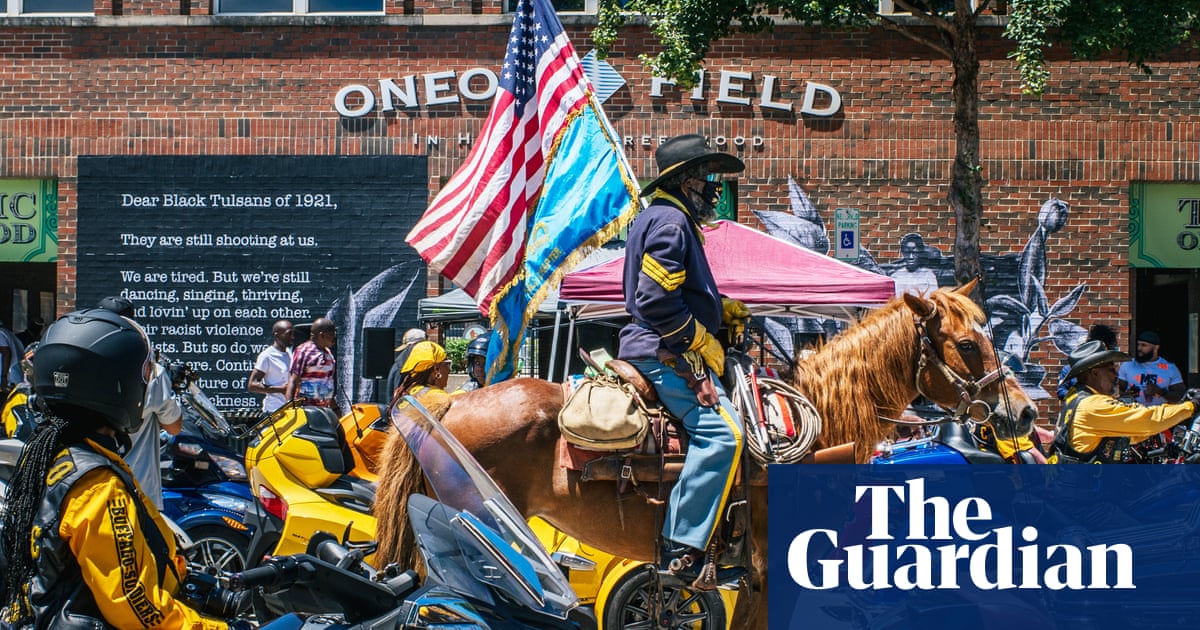 One of the darkest chapters in the long and turbulent history of racial violence in America is commemorated in Oklahoma on Monday, the 100th anniversary of a rampage by a white mob that left an estimated 300 Black people dead. Hundreds of Black-owned businesses, churches and homes were burned, leaving about 8,000 homeless and a further 800 injured

‘A kind of rat with thorns’: the comic book busting myths about the Madras hedgehog

Summation of Force: capturing the magic of cricket – in pictures

Afghan women to be banned from playing sport, Taliban say