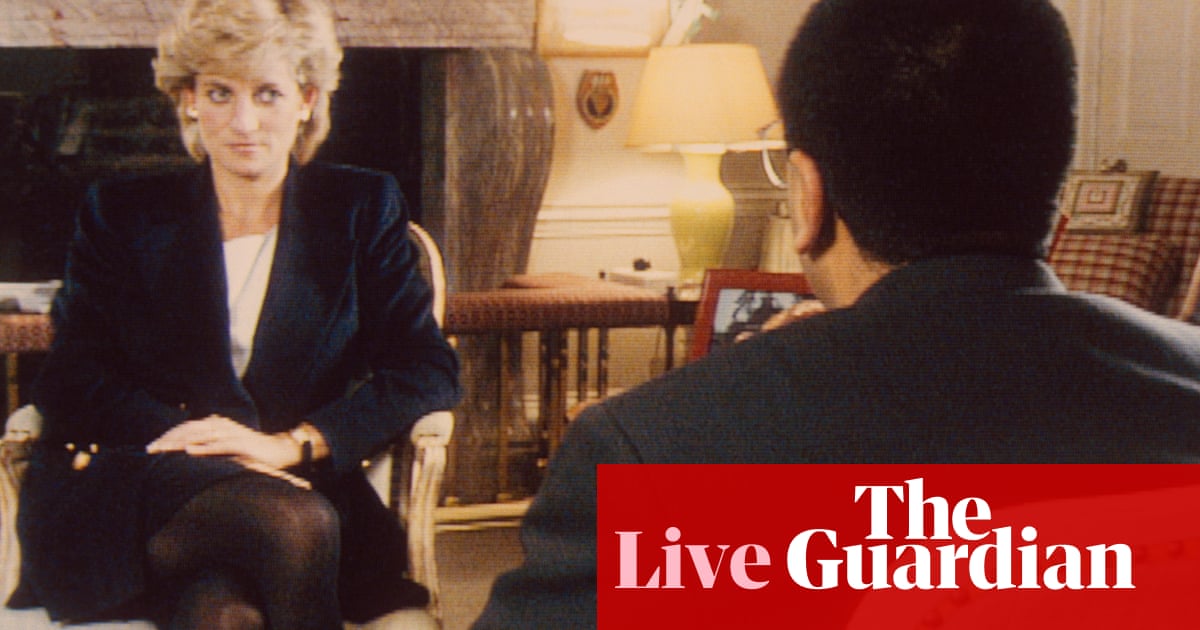 Downing Street has played down the prospect of the Prime Minister carrying out a Cabinet reshuffle on the same day that his former aide Dominic Cummings gives evidence to MPs, PA reports.

A senior minister reportedly told the BBC that Boris Johnson was planning a shake-up of his top team on Wednesday to distract from the appearance of his former chief advisor Mr Cummings in front of a committee of MPs.

Mr Cummings has been critical of the Government’s response to the coronavirus pandemic, and on Wednesday said he had “a crucial historical document” which would expose decision making surrounding the first coronavirus lockdown that he would hand over to the Commons Health and Social Care Committee and Science and Technology Committee to which he will give evidence next week.

However, No 10 played down the suggestion of a reshuffle and the Prime Minister’s official spokesman said: “It’s not something that we would comment on.”

Boris Johnson has called on the BBC to get its house in order as a senior minister said damning findings about Martin Bashir’s 1995 Panorama interview with Diana, Princess of Wales, means the governance of the BBC and how it operates will have to be examined, Ben Quinn reports.

There are early signs of a potential increase in the percentage of people testing positive for coronavirus, according to weekly data from the Office for National Statistics (ONS).

In Wales, the percentage of people testing positive remained low, with 700 people in Wales estimated to have Covid-19, equating to around 1 in 4,340 people.

Glasgow is the only part of Scotland that will remain at a higher tier of coronavirus restrictions after First Minister Nicola Sturgeon announced that Moray council area will drop to level two following measures brought in to tackle an outbreak, PA reports.

Speaking at a Scottish Government coronavirus briefing on Friday, the First Minister said Glasgow will remain at Level 3 for a further week before review.

East Renfrewshire, which has a higher seven-day average rate of cases per 100,000 people at 118.3 than Glasgow, will remain in Level 2.

In Level 2, people can hug and meet indoors – subject to restrictions – and hospitality venues can open later than in Level 3 and serve alcohol indoors.

Speaking about the situation in the Glasgow City Council area, Ms Sturgeon said there had been “extensive public health measures” deployed over the past 10 days. But the First Minister said: “Despite all the efforts that have been made in the past 10 days, cases are still rising in Glasgow.” She added authorities are “fairly certain” the increase is being driven by the Indian variant of the virus.

Ms Sturgeon said she was “confident” the measures put in place in Glasgow will bring the outbreak there under control but needed a “bit longer to do that”.

Scotland’s first minister, Nicola Sturgeon, has announced new travel restrictions between Scotland and parts of England where there are “particularly serious outbreaks” of the Indian variant, PA reports.

From Monday onwards travel restrictions will be imposed between Scotland the three local authority areas – Bedford, Bolton and Blackburn with Darwen.

Sturgeon said:“If you are planning to visit these areas in the next few days please consider whether you need to make your visit or whether it can be delayed.”

She said it was hoped these rules would not be in place for very long, but added they were “a further way of helping us reduce the risk that any more of this new variant comes into Scotland while we are trying to deal with outbreaks of it we have right now”.

Rachel Hall here taking over from Mattha Busby. Do send over any thoughts, tips or ideas to rachel.hall@theguardian.com

As the story continues to dominate the news today, prime minister Boris Johnson has called on the BBC to ensure the events surrounding the interview 25 years ago cannot happen again.

Speaking to broadcasters during a visit to Portsmouth, he said:

I’m obviously concerned by the findings of Lord Dyson’s report – I’m very grateful to him for what he has done. I can only imagine the feelings of the royal family and I hope very much that the BBC will be taking every possible step to make sure nothing like this ever happens again.

For a step-by-step account of what seemed to have happened at the time and subsequently, here is quite a damning piece by the Panorama reporter John Ware.

Downing Street has said airports are responsible for ensuring those returning from “red-list” countries are separated from other travellers.

Asked about whether No 10 thought airports were doing enough to keep travellers from red list destinations away from others in UK border queues, a spokesman for the prime minister said:

We’ve asked airports to make sure there are mitigations in place to make sure people can socially distance and, where possible, to allow people from red list countries not to have to intermingle with those who have returned from amber or green-list countries. But it is a matter for the airports to ensure provisions are in place.

Earlier this year – amid criticism over crowding – Heathrow said immigration halls were controlled by Border Force officials, who help implement rules around negative Covid tests for passengers, and not by airports.

A spokesperson said at the time:

We’ve been clear since last May really that social distancing in an airport environment isn’t really possible. To put that in context, if you had one aircraft of let’s say 300 people, you’d need a queue about 1km long to socially distance just one aircraft, which is why last summer we mandated face coverings in the airport.

Who shall be responsible for the separate queues remains to be seen.

Home secretary Priti Patel is the latest minister to comment on the report into the BBC’s handling of Princess Diana’s Panorama interview.

With a free press and free media, the media themselves and our broadcasters, and the national broadcaster, has a huge sense of responsibility with the way in which they investigate, review and conduct their own media reports.

So there will be very, very strong searching questions for the BBC post the publication of this report.

Spain is to lift its restrictions on incoming UK travellers from Monday, but the British government still advises against non-essential travel to the country.

The BBC reports that UK tourists going to Spain would still have to quarantine on their return, but would not need a PCR test to enter Spain.

Foreign holidays outbound from the UK have been expressly permitted once again since earlier this week and Portugal will be the main destination on Britain’s so-called green list of countries from where travellers will not need to quarantine upon return.

The head of MI5 has claimed Facebook’s plans to install end-to-end encryption would hinder counterterrorism investigations.

Amid efforts by MI5 to be more visible, which have included joining Instagram, Ken McCallum, in his first interview, told Times Radio:

If you have end-to-end default encryption with absolutely no means of unwrapping that encryption, you are in effect giving those rare people — terrorists or people who are organising child sexual abuse online, some of the worst people in our society — a free pass where they know that nobody can see into what they are doing in those private living rooms.

The Times reports that MI5 wants Facebook to be able to see content and pass it to the authorities if they provide a judicial warrant.

But the social network’s founder Mark Zuckerberg has been acknowledging privacy concerns and there will be calls from campaigners that planning of serious violence, if any, would represent a minute fraction of overall conversations on Facebook.

There are longstanding concerns over the extent of surveillance upon ordinary people in the UK that were famously brought into focus by Edward Snowden’s revelations. Then, in 2016, a bill giving the UK intelligence agencies and police the most sweeping surveillance powers in the western world passed into law.

Downing Street has said “negotiations are still ongoing” among ministers amid reports the cabinet is in agreement over a planned trade deal with Australia.

PA has the story:

Prime minister Boris Johnson could reportedly offer Australia a 15-year transition to a zero-tariff, zero-quota trade pact, with the BBC reporting it was understood a cabinet row over the matter had been resolved last night at No 10.

Johnson chaired the meeting of senior colleagues, with international trade secretary Liz Truss and environment secretary George Eustice thought to be at odds over the proposals and the impact they might have on British farmers.

Despite reporting that cabinet was now in agreement over the matter, a Downing Street spokesman said this morning “negotiations are still ongoing”.

Truss, who has said she wants an agreement in principle by early June, is thought to favour a zero-tariff, zero-quota approach in order to boost the flow of trade.

But such a move could leave British farmers vulnerable to competition from beef and lamb producers in Australia, and Eustice has suggested that quotas could be used to protect them.

Asked whether he could give reassurances to British farmers that free trade was not being put ahead of the agricultural sector in the prospective deal with Australia, the justice secretary, Robert Buckland, told BBC Radio 4’s Today programme: “Of course I can.”