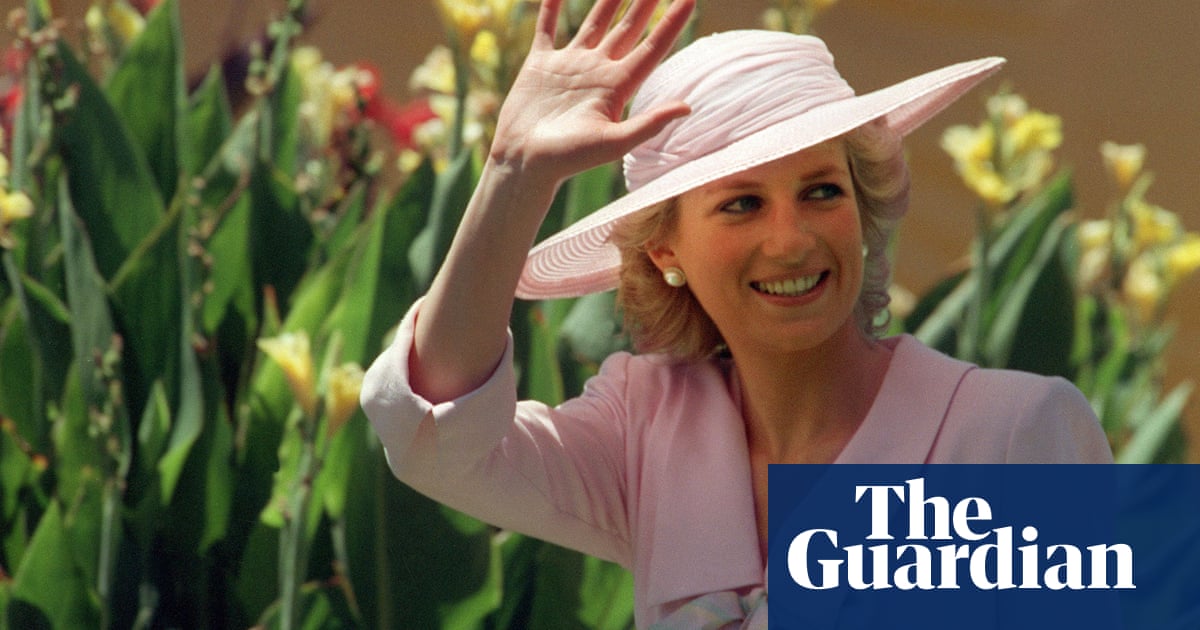 A former chair of the BBC Trust has warned against the “feeding frenzy” engulfing the corporation as ministers said they would look at how it is governed in the wake of damning findings about its 1995 interview with Diana, Princess of Wales.

As the broadcaster faced further searching questions over its handling of the crisis, Sir Michael Lyons, who chaired its governing body at the time, said there was a danger of destroying something that “would be impossible to recreate”.

His remarks on Friday night came as the media regulator Ofcom announced it would examine whether any action was needed following a report into the Panorama episode, saying the conclusions “raise important questions about the BBC’s transparency and accountability”.

The Metropolitan police also said they would assess the contents of Lord Dyson’s report “to ensure there is no significant new evidence”, after previously deciding not to begin a criminal investigation.

The intensity of criticism about the revelations that Martin Bashir used “deceitful behaviour” to secure the interview, and that this was then covered up, are seen as a possible catalyst for ministers to trim the independence and scope of the national broadcaster.

The culture secretary, Oliver Dowden, said he would “consider whether further governance reforms at the BBC are needed”, while the justice secretary, Robert Buckland, said the government would have to consider the report’s findings “very carefully and comprehensively indeed”.

The scheduled mid-term review of the BBC’s current 10-year charter, which sets out the corporation’s governance, is due to begin early next year. (This story has not been created/edited by Unicaus and is auto-generated from a syndicated feed.)s said one option being looked at was the idea of accelerating this review, although no formal work is expected to begin before 2022.

Lyons, the trust’s chair from 2010 to 2017, said critics had to accept that the corporation “is not the same organisation it was 25 years ago”.

“There may be some lessons to learn but the BBC remains important to the quality of life in the UK and it is critical that any changes are measured and we don’t destroy something it would be impossible to recreate,” he said.

Tim Davie, who took over as BBC director general last year, was correct to accept the findings of the report by the former supreme court judge John Dyson, Lyons said, adding: “But this can’t be time for a feeding frenzy on the BBC.”

Michael Grade, the former BBC chairman who is now a member of a government panel looking into the future of public service broadcasting, warned the Dyson report was “bound to be grist to the mill of the BBC’s enemies”, while saying it was clear the corporation needed some reform.

Grade has called for the creation of a BBC editorial board of independent journalists, although it is understood there are no immediate government plans for this.

In his report released on Thursday, Dyson found Bashir had commissioned fake bank statements which falsely suggested people were being paid to monitor Diana so as to gain access to her. He called this a “serious breach” of the BBC’s editorial guidelines.

Responding to the report, princes William and Harry condemned what they called a deception which had heightened the paranoia of their mother and played a role in her death two years after the interview.

Speaking on Friday, Boris Johnson said he was “obviously very concerned” about the Dyson report. He said: “I can only imagine the feelings of the royal family and I hope very much that the BBC will be taking every possible step to make sure nothing like this ever happens again.”

BBC executives are under particular pressure to explain how Bashir, who left the BBC in 1999, was then rehired in 2016 as religion editor, quitting the corporation days before the Dyson report was published, and why it took so long to uncover the wrongdoing.

Tim Suter, a former BBC executive who was part of a 1996 internal investigation into the interview, stepped down from his board role with Ofcom on Friday.

Separately, Julian Knight, the Conservative MP who chairs the Commons culture and media committee, said he had written to Davie to ask why Bashir had been hired again.

James Harding, who was head of BBC News at the time Bashir returned, said that while he did not know at the time the circumstances behind the Diana interview, the “responsibility for that sits with me”.

As well as the charter review, a key factor in repercussions from the Dyson report will be any action potentially taken by Ofcom, which took over from the BBC Trust in 2017 to become the corporation’s first external regulator.

Ofcom was “considering the report, and will be discussing with the BBC what further actions may be needed to ensure that this situation can never be repeated”, said the regulator’s chief executive, Melanie Dawes.

With a separate report by MPs warning this week that the BBC had been “complacent” over the numbers of people ignoring its output to watch rivals such as Netflix, and some ministers publicly mulling the future viability of a mandatory licence fee, the broadcaster is facing one of the most turbulent times in its near-century of existence.

However, government sources played down the idea of immediate and drastic action, saying one key test would be whether the BBC’s much-changed structure was seen as less at risk of such failings, both in terms of the initial deception and time it took to emerge.

“This happened in the 1990s, and the BBC’s governance has changed a lot since then,” one source said. “We want to be satisfied that something like this would not take place now. But it’s not going to be a knee-jerk response into doing something radical. We have to look carefully at the report before we decide anything.”

Downing Street has already said that the mid-term charter review will only look at the BBC’s governance and regulation, and not its wider editorial independence.

Defenders of the BBC have warned the crisis could be exploited by those opposed to the corporation. Steven Barnett, a professor of communications at Westminster University and a co-founder of a new pro-public broadcasting lobby launched this week, said the Bashir crisis could not happen now.

“There are a number of self-interested parties, organisations and publishers who will take every opportunity to kick the BBC,” said Barnett, a member of the steering group of the British Broadcasting Challenge group of academics, writers and producers.