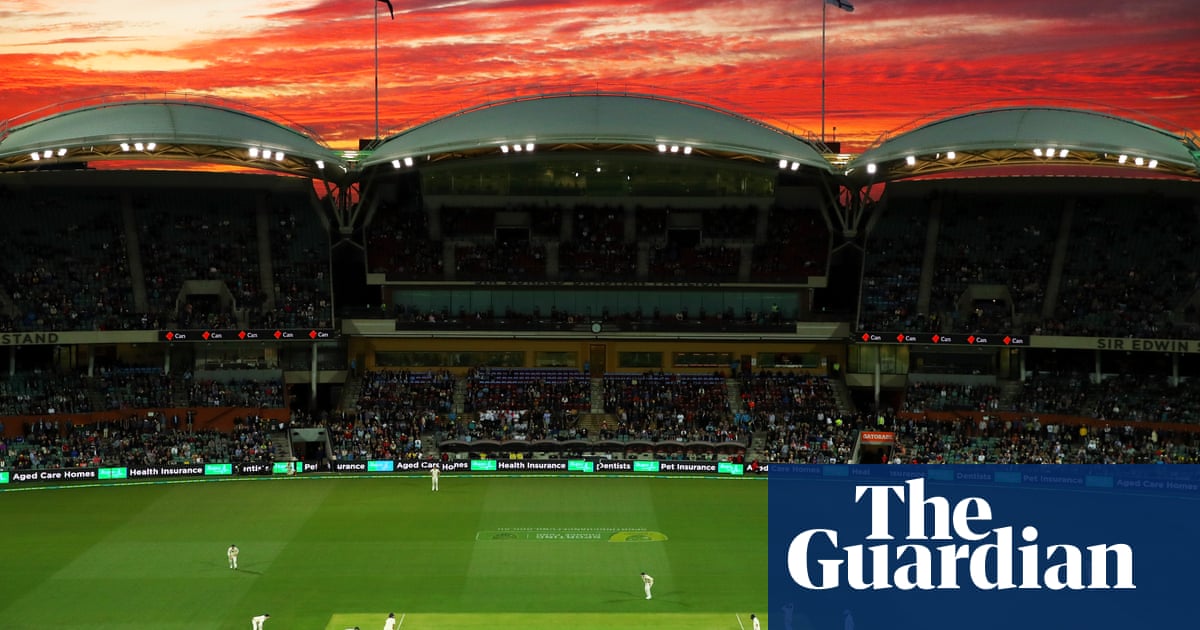 South Australia will keep the second Ashes Test in Adelaide next week, all but ensuring Perth will have another summer without international red-ball cricket. An announcement on the fifth Test is imminent, with Western Australia’s strict border policy set to cost Optus Stadium the series finale.

Perth’s predicament prompted a last-ditch play from Western Australia’s sports minister Tony Buti for the second Test to be taken to the state, pushing for a swap with Adelaide. Buti’s plan had centred around both teams heading to Perth from Brisbane without quarantine requirements, given the two states remain open to each other.

Buti said Adelaide could host the series finale next month, allowing time for their limits on crowds to ease as part of the state’s own current Covid-19 outbreak. That suggestion was promptly shut down by the South Australian Cricket Association on Monday morning.

“The second Ashes Test will proceed at Adelaide Oval in 10 days’ time,” acting chief executive Jodie Newton said. “There has been no suggestion that a schedule change for the Adelaide Test will be considered. The Adelaide day-night Test is the biggest annual event in South Australia, and no tour is bigger than the Ashes.”

It is expected Cricket Australia will announce the fifth Test cannot be played in Perth, before taking several days to decide on the new host venue. Hobart remains a slight favourite ahead of Melbourne, with Cricket Tasmania chief executive Dominic Baker adamant the Tim Paine saga shouldn’t have an impact on any decision.

Both the NSW government and Cricket ACT have also stated their desire to host the match, at the SCG and Manuka Oval respectively, if required. Queensland sports minister Stirling Hinchliffe on Monday threw the Gabba forward as an option to hold a second Test this summer.

“We’d love to be able to see more content here at the Gabba,” Hinchcliffe said. “We’d obviously want to continue talking to Cricket Australia about making sure that we provide the best facilities for the great content.

“Nick Hockley and I speak regularly and it’d be wonderful to play a part in making sure that the Ashes is the best series possible. We’ve got to see what the terms and what the arrangements will be and the circumstances. [We’re] happy to have that conversation.”

WA is slated to host one other international this summer, with an ODI involving New Zealand on 30 January. That series-opener would also likely be subject to biosecurity arrangements.