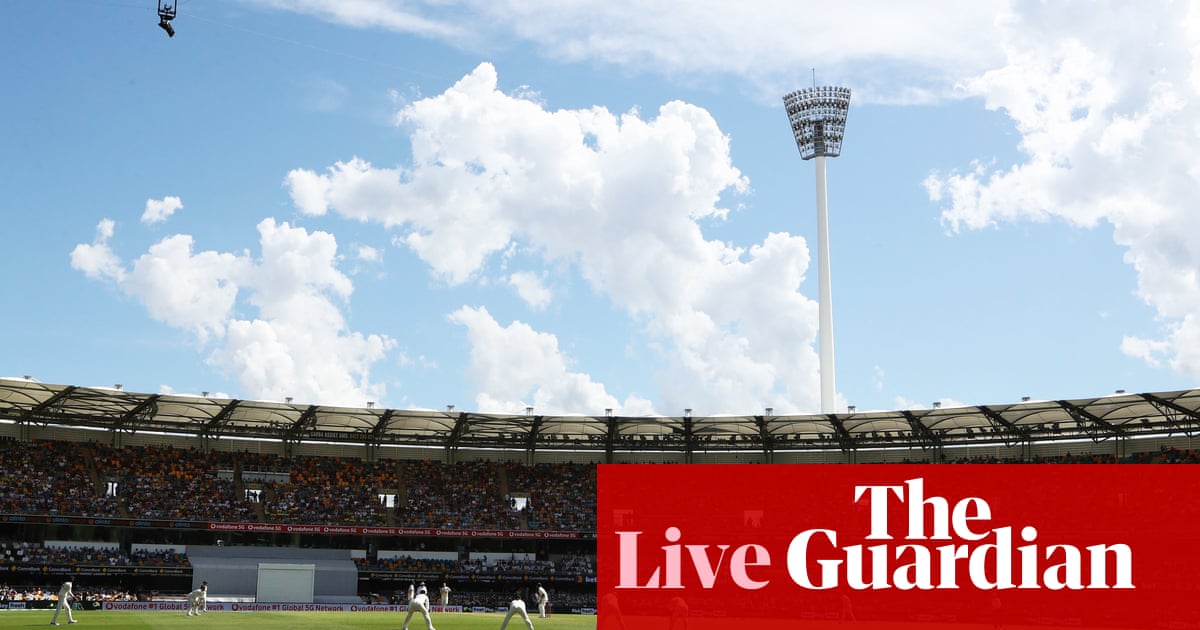 Hello everybody and welcome to live coverage of day four of the opening Test of the 2021-22 Ashes from the Gabba. The day’s opening delivery will be bowled on the stroke of 9.30am local time in Brisbane (10.30am AEDT / 11.30pm GMT).

It’s amazing what one good partnership can do isn’t it? From Watson and Crick decoding the mysteries of life, to Morecambe and Wise perfecting comic timing, and Mavis and Rita turning a Post Office into a theatre of the absurd (I don’t really know about that last example). To that list can now be added Joe Root and Dawid Malan, because their partnership has not only taken this match into a fourth day, it may well have saved an entire series.

At the end of day one – the first of a possible 25 stretching into the new year – England’s tour appeared all but over. An historic toss decision, a first ball calamity, and a routine collapse conspired to send the tourists staring at a defeat inside three days at the Gabbatoir. Day two brought no respite, and at 61-2 midway through day three, tickets for the weekend’s action seemed as irredeemable as one of the British government’s secret Santas. It was not an unfamiliar humiliation.

But then came a stand worth 159 runs – and counting – over 49 overs, between England’s outlier Root, and one of his colleagues who must find a way to hold up an end long enough for belief to emerge. That teammate happened to be Malan, whose laconic technique appears as suited to Australian conditions as anywhere in the world.

Australia should still win this match (WinViz gives them a 75% chance of doing so) but they will now have to earn it on a fourth, or possibly even fifth day. And Pat Cummins will have to answer the first questions of his captaincy, Nathan Lyon will have to continue his odyssey through the nervous 390s, and who knows, perhaps the hosts may yet have more Ben Stokes shaped demons to slay?

Thanks to yesterday’s partnership, England can take a modicum of confidence into the rest of the tour that, if the bowling attack continues to create opportunities as they did on day two, there may be enough runs in the batting lineup to make a fist of the series after all. I don’t really know, but that’s a damn sight better than being certain of calamity so early in the summer.