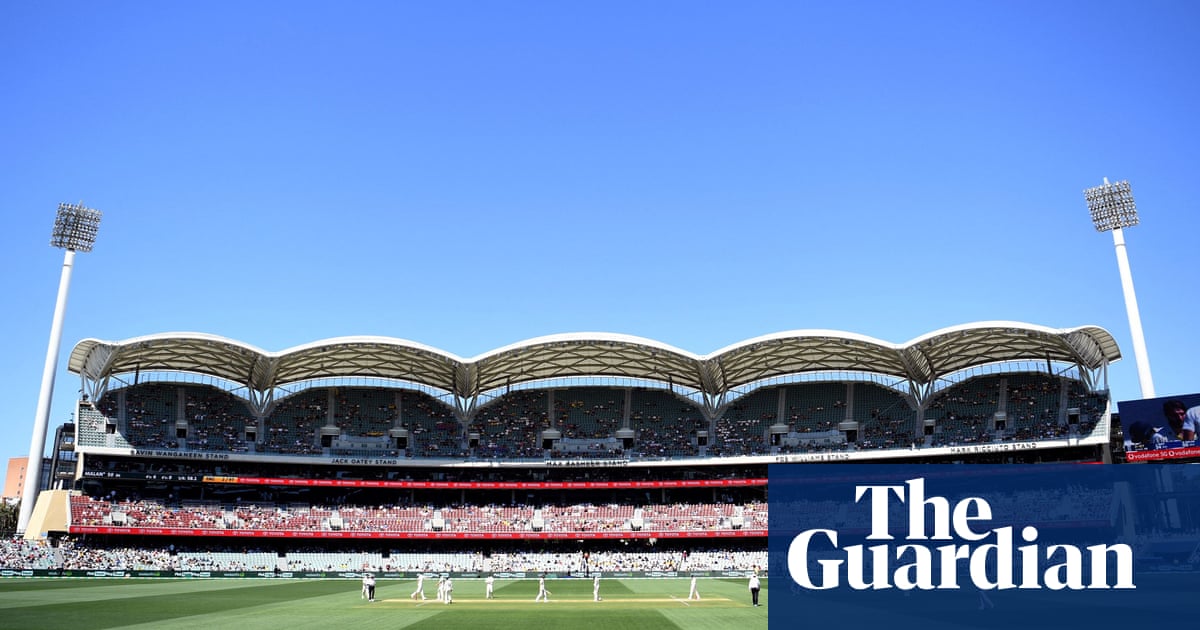 Cricket Australia is in the midst of another Covid-19 scare after two separate members of the media working at Adelaide Oval tested positive to the virus.

Days after Australian captain Pat Cummins was deemed a close contact and consequently ruled out of the second Ashes Test, officials have another issue to deal with.

It is believed one of the positive cases is a member of the BBC radio crew. Because the BBC shares resources with the ABC, both outlets were forced to sideline their commentators. Glenn McGrath and Isa Guha are also missing from television broadcasts because they also work for the BBC.

That positive case is also believed to have interviewed Dawid Malan on Saturday, but a mask was worn and social distancing adhered to so the English batsman has been free to continue playing.

The issue escalated when a media member in a separate part of the ground returned a positive result to a routine test six days after their arrival from interstate. “We are undertaking a clean of the relevant media area in-line with our protocols,” Adelaide Oval said in a statement.

Other members of the media have since been sent for Covid-19 tests but have worn masks all week, including when interviewing players. Officials were confident on Sunday that the positive case would not have any impact on the players or the match.

There could however be further implications if more cases mean technical and broadcast staff need to isolate for seven days in Adelaide, with the Boxing Day Test one week away.

It comes after Mitchell Starc revealed on Saturday night that only an old-fashioned “piss-take” prevented more Australian bowlers being ruled of the Test. Starc said he and Nathan Lyon did not sit with Cummins at the fateful Wednesday night dinner in Adelaide for one reason.

“It was almost a bit of a p***-take because Pat didn’t reply to our message,” Starc said. “We thought we would sit away from him and sit outside. So it has been a lucky one.”

Starc and Lyon dined outside while Cummins was inside The Little Hunter steakhouse in central Adelaide. Another diner near Cummins was notified he had tested positive to Covid-19.

Due to Cummins’s proximity inside the restaurant, the skipper was deemed by South Australian Health as a close contact of the confirmed case but allowed to return to New South Wales. Under a health system quirk, he will not have to continue isolating in Sydney as NSW Health is yet to list the Adelaide steakhouse as a venue of concern.

Restrictions will become slightly harsher for players at the Tests in Melbourne and Sydney, ruling out indoor dining as well as activities like hair cuts and mixing with fans.

CA chief executive Nick Hockley has stressed the need to be “extra vigilant” with the rise in cases and emergence of the Omicron variant.

“That’s where we need to make sure there’s social distancing, so we ask everyone to be respectful in the public,” Hockley told SEN. “That’s the real shame because what we have seen is players wanting to interact with fans.

“But we’ve now got very clear protocols. As it comes to those on the field of play we need to make sure that people are operating in a really biosecure way.”