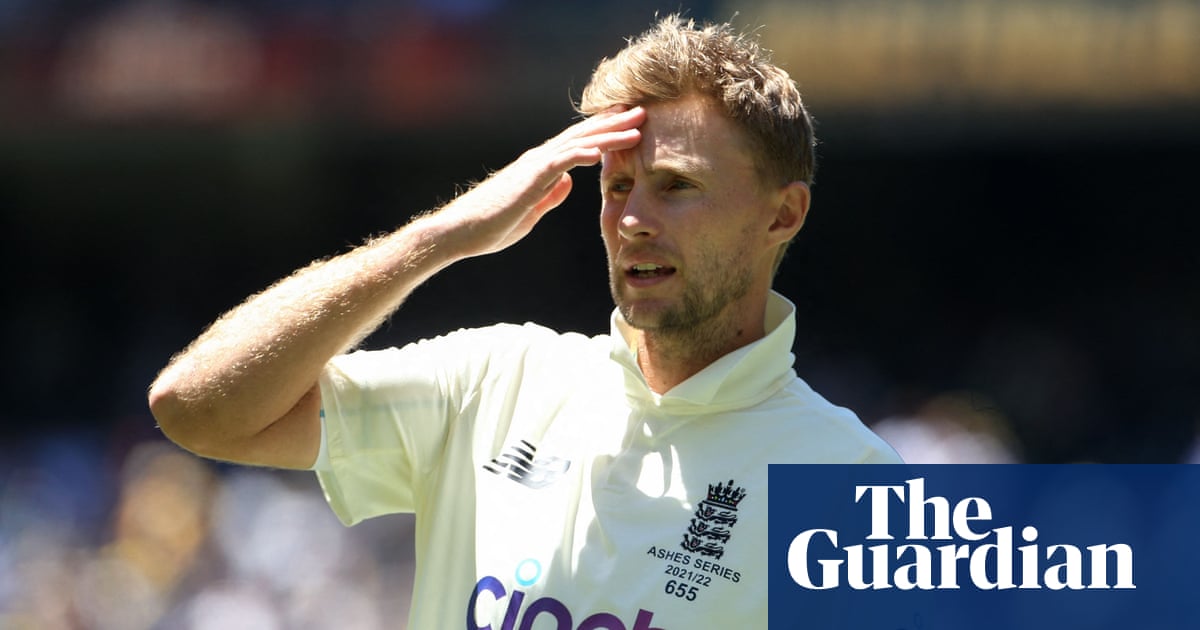 Joe Root sidestepped questions surrounding his future as England captain and called on English cricket to ‘reset’ its approach to the red-ball format after Australia claimed a series victory in the space of 12 days.

England resumed on Tuesday on 31 for four but capitulated to 68 all out, losing by an innings and 14 runs despite Australia only having 267 runs on the board.