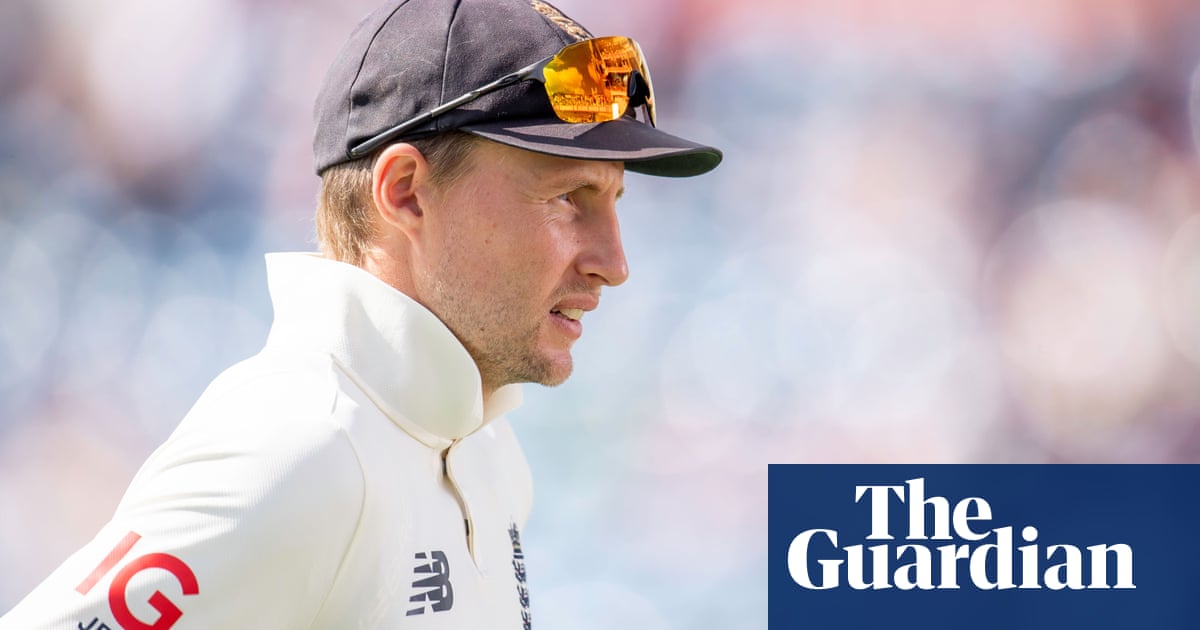 England’s Ashes tour of Australia took a significant step towards being confirmed later this week following positive talks between players’ representatives, the ECB, Cricket Australia and the Australian government on Tuesday.

The 11-week trip has been the subject of protracted negotiations over the living conditions England’s touring party will be subjected to, with issues over quarantine periods for families and off-field restrictions leaving a number of bubble-weary players uncertain over their availability.

But despite a briefing with the players on Sunday evening leaving a number of elements outstanding – and leading the ECB to suggest the tour would not go ahead unless conditions “enabled the selection of a squad befitting a series of this significance” before Friday’s scheduled board meeting – the feedback from further talks on Tuesday was that the final logistical issues are being ironed out.

It now looks likely that players will be joined by their families, with reports in the Australian press suggesting that those unable to quarantine with the squad on Queensland’s Gold Coast immediately after the conclusion of the Twenty20 World Cup in November would be offered exclusive use of a resort in Victoria’s Yarra Valley in December, from which they would emerge in time for the Boxing Day and New Year Tests. Though Australia’s prime minister, Scott Morrison, had promised there would be “no special deals” for the touring party, instead of being confined to their rooms families would be allowed use of a swimming pool and gym as well as outdoor space.

Following the meeting Joe Root, England’s Test captain, who had refused to confirm his participation last week, is apparently now ready to commit to the tour. The match schedule however remains in doubt, particularly the fifth and final game of the series which is due to be played in Perth five days after the conclusion of the fourth Test in Sydney.

Though Australia has promised to relax their borders once they hit the target of fully vaccinating 80% of the population, which could happen as early as mid-November, Western Australia’s strict controls even on internal arrivals – with visitors from Sydney and elsewhere in New South Wales currently expected to quarantine for 14 days – could see them lose their Test. Canberra or Hobart are considered most likely to host the game should it be moved.

Australia’s health minister, Greg Hunt, said on Tuesday that the government had been “flexible and practical” in an effort to ensure the series could be played. “Ultimately, it’s always in the hands of the touring party, but we’ve been working to be flexible and practical,” he told Sky News Australia. “On the one hand, make sure that we have safety arrangements for Australia. On the other hand, be practical and flexible to give that touring party every chance of coming here and to have the Ashes played.”

But as the road to the Ashes finally appeared to be clearing England’s preparations for the Twenty20 World Cup were being complicated by an injury to Sam Curran. The all-rounder, currently representing Chennai Super Kings in the IPL, complained of back pain after their fixture against Rajasthan Royals on Saturday. He will return home for further treatment and his place in the World Cup squad will go instead to his brother, Tom.

UN-backed initiative reached 4.6 million children in ‘crisis within a crisis’