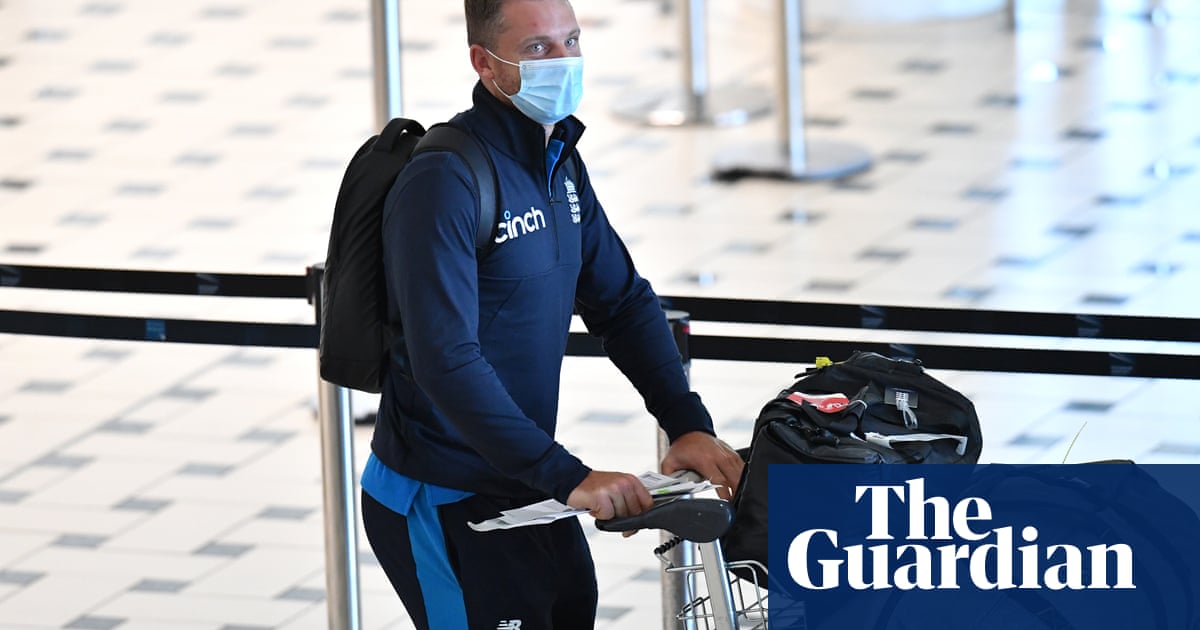 Jos Buttler has said the team which best deals with the distractions around the Ashes will win the series as he arrived in England’s camp in Brisbane before the opening Test. The wicketkeeper joined his teammates on Tuesday following a period of quarantine on the Gold Coast after the T20 World Cup, with no play expected on day one of the side’s second planned warm-up match against England Lions due to consistent rain in Queensland.

Buttler was direct when asked about the difficulties in preparation for both an Australia side recovering from the shock resignation of former captain Tim Paine and his team’s recent lack of time on the field. “Around the Ashes, there’s always certain things go on and the guys that can deal with the distractions an Ashes series throws up … is the team that’s going to play best,” the 31-year-old told reporters in an interview from England’s hotel.

He would not be drawn on hypothetical situations involving the possible moving of the fifth Test in Perth as Australia grapples with the spread of the Omicron coronavirus variant. “I find it tiring to talk about it when you don’t know,” Buttler said in response to a query about the match potentially shifting to Tasmania. “That’s not for me to worry about at the minute. There’s a week to go until the first Test here and all our energies are focused on that.”

Hours later, Western Australia Premier Mark McGowan said England and Australia’s players would be subject to a 14-day quarantine before the Perth Test, which is scheduled to start just five days after the Sydney match ends. That means the fifth Test in Perth is increasingly likely to be moved elsewhere, with a day-night game in Melbourne one possibility being mooted.

“We have put in place very strict rules,” Mr McGowan said at a press conference. “So we’ve said to them, ‘you need to have 14 days’ quarantine’. And that has to apply to all the broadcast staff, the cricket staff. They can’t just bring wives and girlfriends with them – same rules as we put in place for the AFL (Australian Football League). It’s up to them whether they want to adhere to those rules or not.”

The England squad have gathered in Brisbane as they continue their preparation for the series which starts at the Gabba on 8 December The first warm-up match against the Lions was called off due to rain with only 29 overs played and the rematch at Ian Healy Oval appeared unlikely to progress as rain was forecast to continue throughout Tuesday, Wednesday and Thursday.