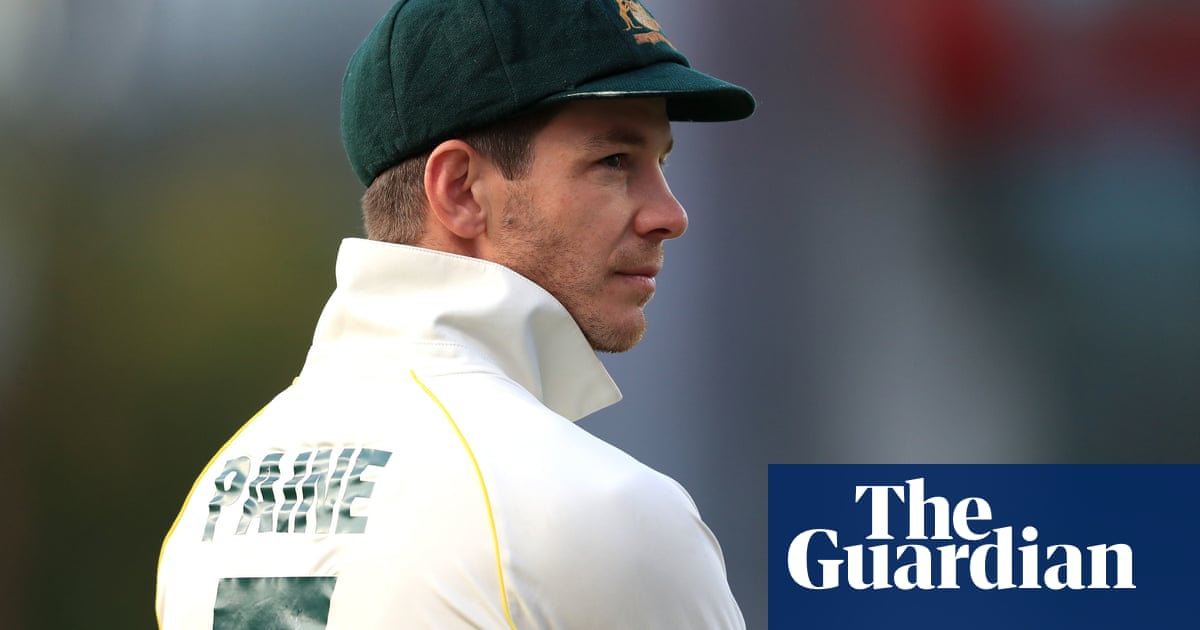 Australia’s Test captain Tim Paine will undergo surgery to repair a pinched nerve in his neck in a bid to be fit for the upcoming Ashes series.

Paine has been experiencing discomfort in his neck and left arm due to a bulging disc, which has limited the intensity at which he can train and has not responded to previous attempts at treatment.

A spinal surgeon recommended surgery to relieve pressure on the nerve during a consultation last week and the procedure will take place on Tuesday. Paine hopes to be able to return to training later this month.

“The consensus of the spinal surgeon and the Cricket Australia medical team was to have the surgery now, which will allow plenty of time to fully prepare for the summer,” Paine said, with the first Ashes Test scheduled to start at the Gabba on 8 December.

“I expect to be able to restart physical activity by the end of this month and be back in full training in October. I will be ready to go by the first Test and am very much looking forward to what will be a huge summer.”

Australia are scheduled to face Afghanistan in a one-off Test in November ahead of the Ashes series, although there are doubts over whether that fixture will take place due to questions regarding the future of the Afghan women’s team under the new Taliban regime.

Adorable Jack Russell dog plays fetch with himself in viral

4 Mountaineers Killed In Uttarakhand Avalanche, Search On For Others