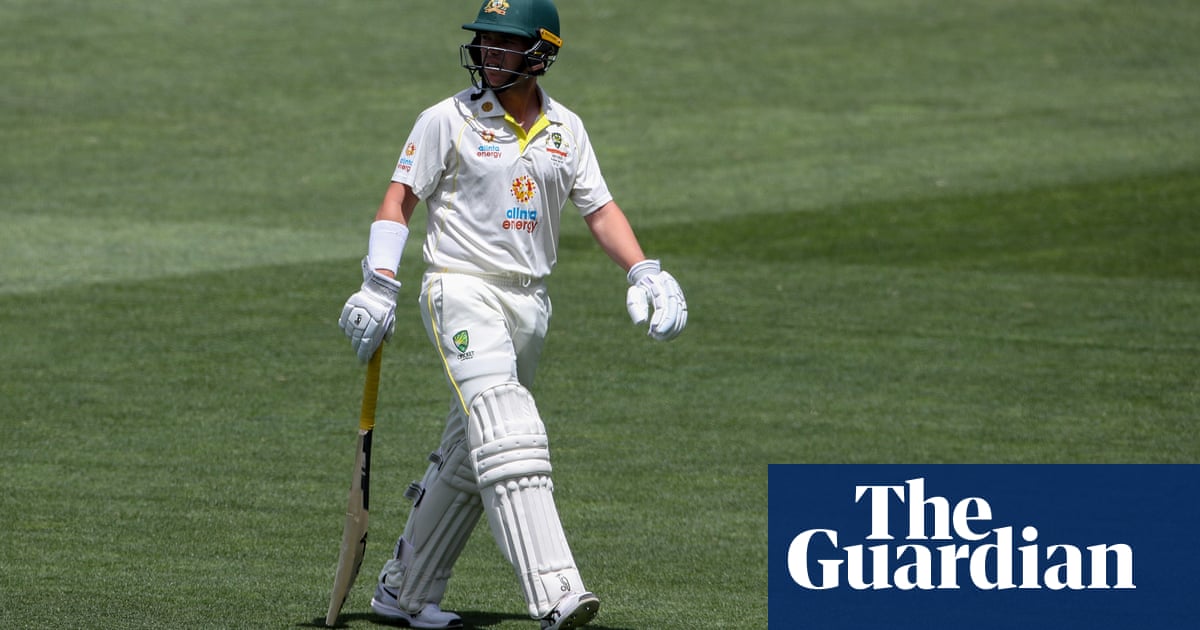 Australia will retain struggling opener Marcus Harris for the third Ashes Test and are confident paceman Mitchell Starc will recover from a rib problem in time to bowl at the Melbourne Cricket Ground, coach Justin Langer said on Thursday.

With 38 runs in four innings so far in the series, Harris is the one specialist batter in the Australia team who did not thrive as the hosts secured big wins in the first two Tests in Brisbane and Adelaide.

“He’ll play in the Test, no worries about that,” Langer said. “This is his home ground, he’s played a lot at the MCG. He hasn’t made the runs he’d liked to at the moment but … he knows how to play.

“For him, for us, we’re hoping he plays well and gets a good partnership with Davey Warner in this Boxing Day Test match.”

Langer, an opener who played 105 Tests for Australia, endured similar periods where his position was in question and said it was important to support players.

“We like to back our players in, where we can,” he added. “It’s a tough gig, opening in Test cricket, but we’re really confident Marcus has got what it takes to be a successful Australian opening batsman.”

Pat Cummins and fellow fast bowler Josh Hazlewood will return to the squad later on Thursday after missing the second Test in Adelaide, which Australia won by 275 runs.

Cummins has completed health protocols after being deemed a close contact of a Covid-19 case and is sure to resume the captaincy but Hazlewood will need to prove he has recovered from a side strain sustained in the series opener.

Michael Neser and Jhye Richardson replaced the duo in Adelaide, while uncapped paceman Scott Boland was brought into the squad as cover on Tuesday, and Langer said he was undecided on the make-up of the bowling attack for Melbourne.

“Both Michael and Jhye did a great job in the last Test match,” he added. “We’ve got five Test matches in a row, we’ll just manage our bowlers as best we can and we’ll put our fittest and our most ready to perform out on the park in Melbourne.”

There were also concerns over Starc after he was injured while batting in Adelaide, but Langer thought the left-arm quick would be ready to go on Sunday.

“I’d be very surprised if he didn’t get up for the Boxing Day Test,” Langer said. “He should be fine, he’s tough. If he’s not right, we’ll look at it, but at this stage there’s no indication he won’t be available.”