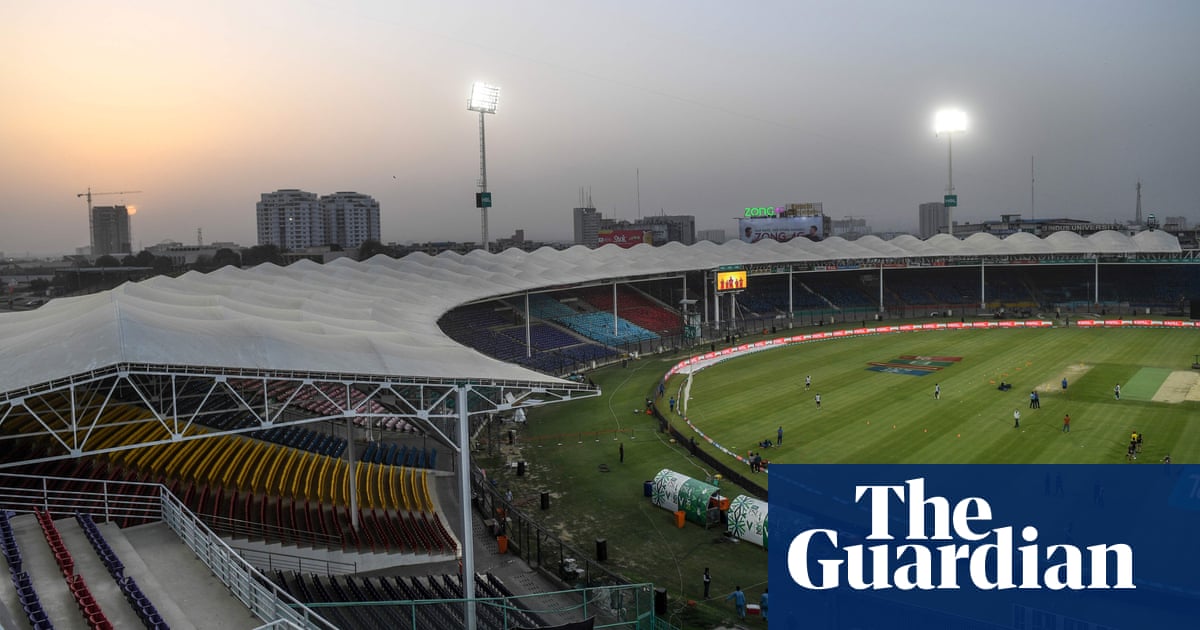 Australia’s men’s cricket team are set to tour Pakistan for the first time since 1998, to play a series of three Test matches, three one-day internationals and one T20 international game in March and April 2022.

The Tests will form part of the ICC World Test Championship and will be played in Karachi, Rawalpindi and Lahore, with all of the white-ball games also taking place in Lahore. The two sides meet in the T20 World Cup semi-final in Dubai on Thursday.

“I am delighted to welcome Australia to Pakistan,” said the Pakistan Cricket Board (PCB) chairman, Ramiz Raja. “From a personal point of view, it pleases me no end that we’ll be engaged in a three-Test match series, connoisseur’s delight. Australia playing in our backyard for the first time after a gap of 24 years will be a special treat for the fans.

“Likewise, it will be a great opportunity for the Australia cricketers to not only play at our iconic venues but also feel and enjoy the respect, love and hospitality that this great country offers, something which most of their previous generation of cricketers missed out [on] by playing offshore.”

The announcement comes after both New Zealand and England withdrew from planned tours to Pakistan in September. The Black Caps travelled to the country but abruptly aborted their tour, citing a “specific” and “credible” security threat.

The England and Wales Cricket Board’s subsequent decision to pull their men’s and women’s teams out of tours caused anger and dismay in Pakistan. Ramiz accused the ECB of “making excuses”, adding that he felt “slighted and humiliated” by the decision and had little faith the tour would be rearranged for 2022.

“Cricket Australia is excited about the prospect of touring Pakistan next year for what will be a highly anticipated series in a country so incredibly passionate about the game and their national team,” the Cricket Australia chief executive, Nick Hockley, said.

“Pakistan is a formidable opposition with an exceptionally talented team, as evidenced by their dynamic performances in the current ICC men’s T20 World Cup. We thank the PCB for their considerable efforts in planning for the tour and look forward to continuing to work closely over the coming months to finalise the necessary operations, logistics, security and Covid-19 protocols.”

“The safety and welfare of our players and staff remains our number one priority,” Hockley added. “We will continue to work with the PCB and relevant agencies to ensure that appropriate and sufficient arrangements are put in place for the tour.”