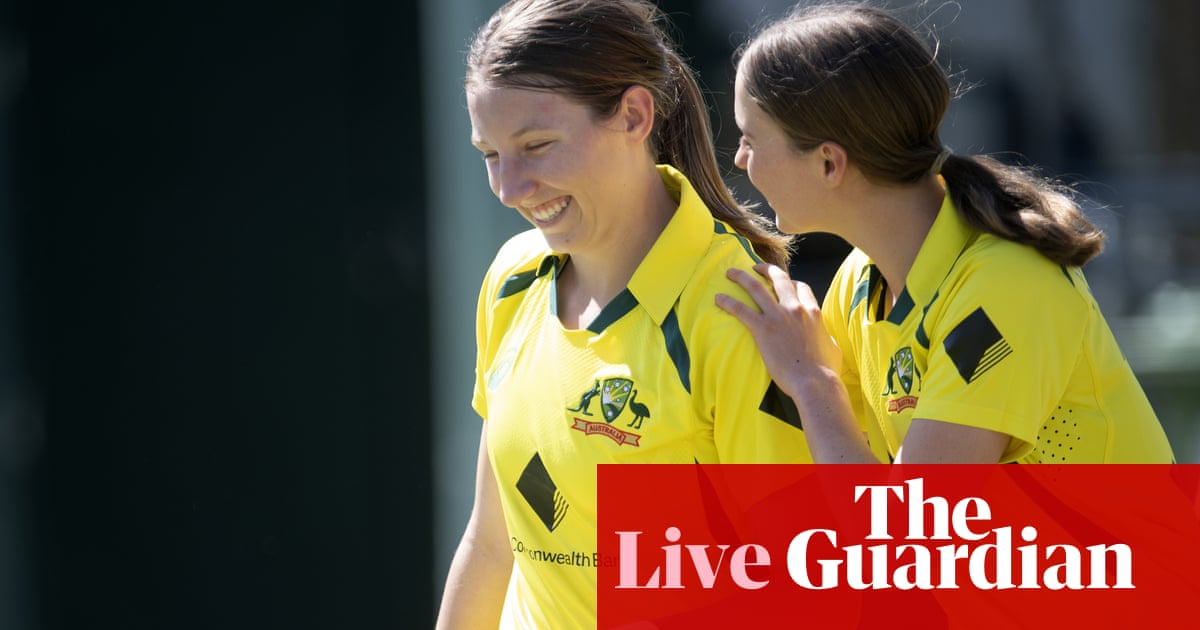 Same configuration, choosing to chase. Putting the pressure straight back on India’s batting. Setting a target has been a much weaker suit for India than chasing one in recent years.

Game two! The first of these Australia-India contests was clinical, on the part of the home team. They squeezed India in the run-compiling stage, making the Indians rely as so often on the sedate scoring pace of Mithali Raj to hold the show together. A sub-par 225 was the result on a track that only got better for batting. Accordingly, Australia cruised the chase one wicket down. And that was Healy basically getting herself out for 77 after putting the result almost beyond doubt. Ouch.

So, what can India do? Apparently they’ve been working on strike rotation, which might have been handy to work on a while ago. But really they need one of their fast-scoring openers, Shefali Verma or Smriti Mandhana, to go big from the top. Harmanpreet Kaur is still missing with a hand injury, so leaving everything to Raj again will get the same result.