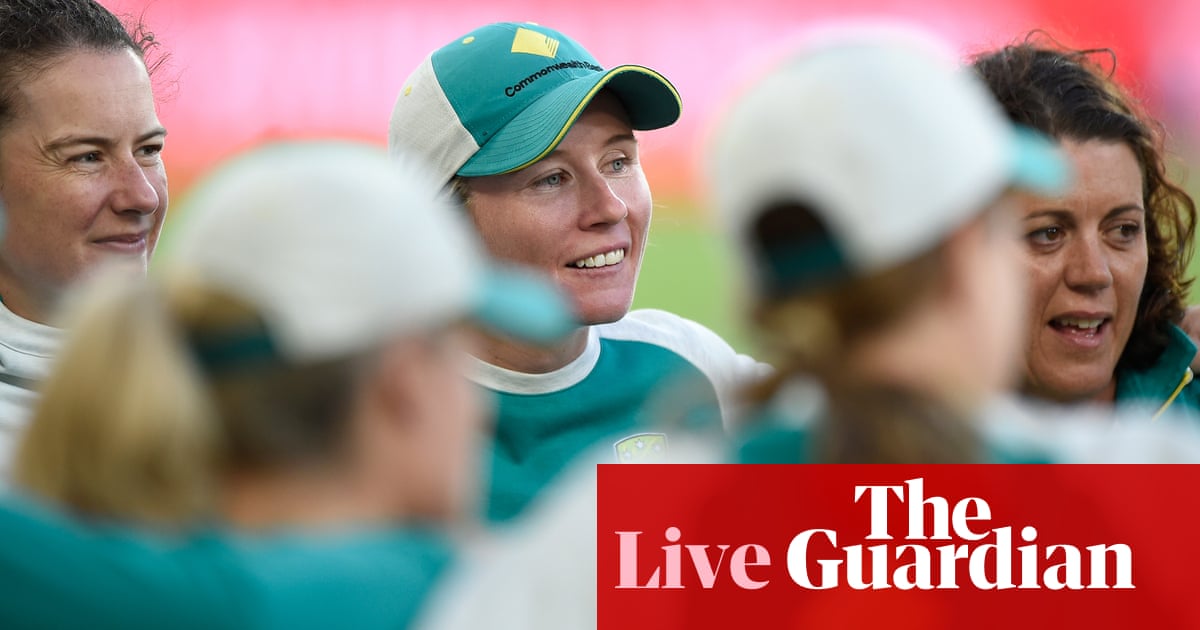 Both unchanged from Thursday night.

Same as the first T20 match, then, when the Aussies put India in, and got carted everywhere. This should be extra fun.

What does that mean? It means that the multiformat standings are 5-7 points in favour of Australia, with two matches to play, worth two points each.

So India will need to win them both to win the series. Australia can seal it by winning one.

But India looked good in the first match on Thursday. Smashed their way to a big score with about 15 overs gone, before the rain came down. So it’s a matter of whether they can carry that on tonight.