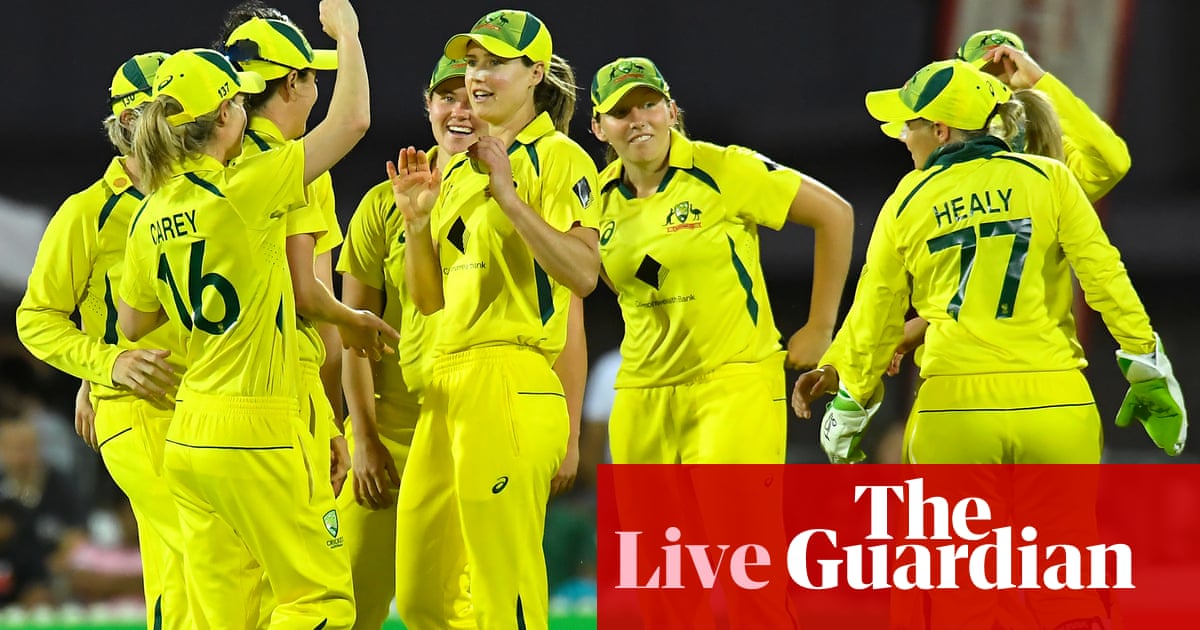 One question for Australia: does Rachael Haynes come back today? Probably not, you’d expect she’ll be out with her sore elbow until the Test match. But if she is fit today, who goes out? Tahlia McGrath, who played so well? Nicola Carey, likewise? And Haynes returning would mean Beth Mooney going back into the middle order, after her matchwinning masterpiece opening the batting.

The big question is how will India respond. They were in front all day on Friday, against the benchmark team in the world. They should have won, were winning, would have won, and for a moment did win, until they didn’t. They wore that close no-ball call, and had an lbw decision missed late in the piece. But they also failed with their fielding in the final overs, repeatedly fumbling to allow extra runs and preclude run-outs.

Two options. Dropping a match like that might dispirit them to the point that they fall apart today. Or it might fire them up, to see that they can challenge Australia, to see their batters making runs and their bowlers creating pressure with that backing. I’m expecting more of the former, but it would be good to see the latter.

Today comes the third and final one-day match in this multiformat series, with a Test and three T20s to come. It seems reasonable that it might be a bit quieter than Friday’s game, like there might be a letdown from that height. But who knows? Maybe it will be even better.