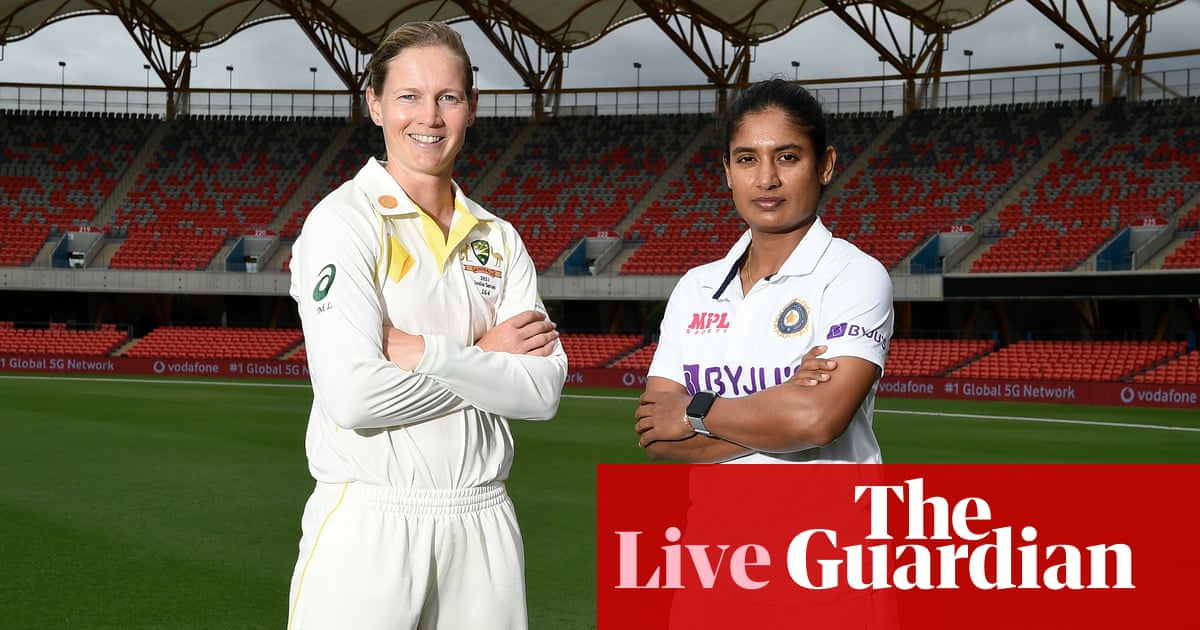 Hello and welcome to live coverage of Australia’s Test against India. ‘Tis the first between these sides since 2006. None of the Aussie players involved in that win are still around. Remarkably, India captain Mithali Raj and fast bowler Jhulan Goswami still are. In general, thought, suffice to say it’s been a while.

Women have been given scant opportunity to play the oldest and longest format of the game, and all of Australia’s eight Tests of the past 15 years have been against England. But now the baggie greens are out, and this four-day match will be a real test of game management from both sides. Twenty-six consecutive ODI wins tells us what Meg Lanning’s team can do in one day, and India’s thrilling success on Sunday in stopping Australia from making it a 27th indicates the tourists may have their tails up. Different kettle of fish this will be though. Lanning was conservative against England in 2019, and India showed grit against England in June this year to pull off a draw.

The multi-format series stands at 4-2. We’re under lights, with the pink ball, and it is only the second time in women’s cricket these two elements have featured. Let’s get going.

Leprosy has a Cure, so has Prejudice, says Miss Universe for Brazil