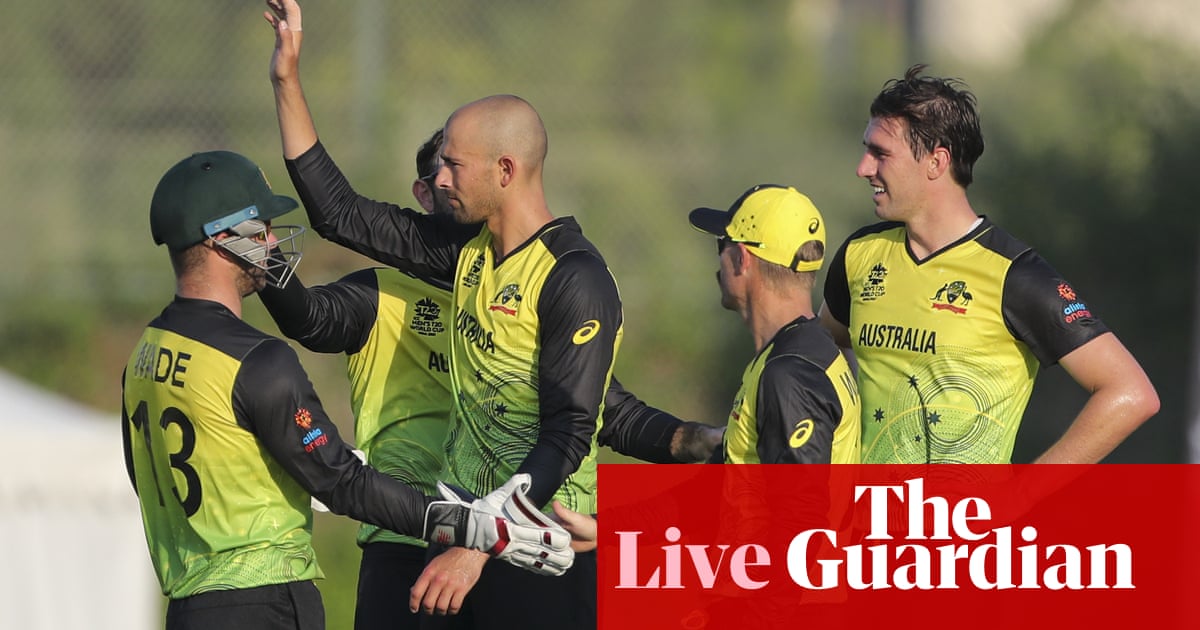 Allo, allo. Lovely to be with you for the opener of the T20 World Cup Proper. Don’t for a moment jump to the conclusion that I’m undermining the thrilling cricket played over the last week – quite the opposite. But if the ICC want to include 16 teams, which is absolutely right, they should all be in the main draw rather than running a de facto qualifier before the big boys rock up.

Okay, now that’s off my chest – it’s Australia and South Africa to begin what is to be known as the Super 12s stage – group 1, to be precise. It’s worth noting off the top that neither of these teams have won this competition in its previous six iterations, the Proteas coming in as the 5th ranked team and Aaron Finch’s team 7th.

It’s a point of fascination for many Australian fans that they have been so unsuccessful in the tournament previously known as the World T20. Scanning through the squad this time around, they look to have enough matchwinners on paper, but there remains something amiss with a dreadful recent record. This was reinforced when India gave them a hiding in the second warm-up game.

They did account for South Africa away from home in this format immediately before the pandemic, but that feels a lifetime ago – especially to Dave Warner, who is having a dreadful 2021. With Finch only just back from injury, their experienced combination at the top of the order are under the pump. A lot falls onto the shoulders of Glenn Maxwell, who arrives after a stellar IPL campaign for RCB.

Australia are set to go into the game with seven batters and four bowlers, meaning Mitch Marsh (who will bat three after an excellent winter tour of the the West Indies), Marcus Stoinis and Maxwell will need to make up four overs between them. That also means there will only be room for one of Josh Hazlewood and Pat Cummins to join Mitch Starc and the spinners Ashton Agar and Adam Zampa.

South Africa, by contrast, have been ticking over very nicely in 2021 having won nine of their last ten in this format then saluting in both warm-up games. The great news for Temba Bavuma is that he will have Tabraiz Shamsi at his disposal after passing a fitness test. The left-arm wrist spinner has bowled the house down this year, ranked No1 in the world, but only sent down four balls in the warm-up game against Pakistan before his groin played. But he’s good to go.

The big, beautiful Rassie van der Dussen was in the runs against Pakistan – he’s ready to explode in a big tournament like this. Supported by players of vast experience like Quinton de Kock up top and Kagiso Rabada with the new ball – not to mention the express pace of Anrich Nortje – they are clear favourites here.

Right, we’re ten minutes away from the toss at Sheikh Zayed Cricket Stadium – back with you then. Between times, drop me a line or ping me a tweet. It’s time for a World Cup! This should be fun.